What to Do on a Layover in Chicago 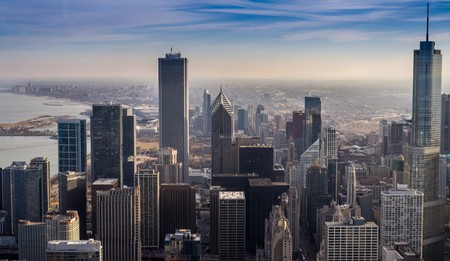 Chicago is a fascinating place, so if you find yourself in the city with time to spare—take advantage! A layover can go a long way here, and with Chicago’s speedy public transportation system, getting somewhere fast is incredibly doable. The city is easily accessible from both O’Hare and Midway airport—so there really are no excuses.

If you’re coming into the city from O’Hare airport, you might have to rush. The Blue Line CTA train is by far the simplest way to get into the city, as the station is in the airport. Take the train into “The Loop,” which is what the stops downtown are called. Hop off and make sure to run to a Chicago classic—maybe Giordano’s for some deep dish (but be sure to call ahead), or Stan’s Donuts for a sugary experience. With Midway airport, the CTA is also within the airport, making it pretty easy to get into town fast. Take the Orange Line to State and Lake and you’ll be within walking distance of some of Chicago’s best iconic landmarks such as The Chicago Theatre sign and, of course, Cloud Gate, better known as “the Bean.” 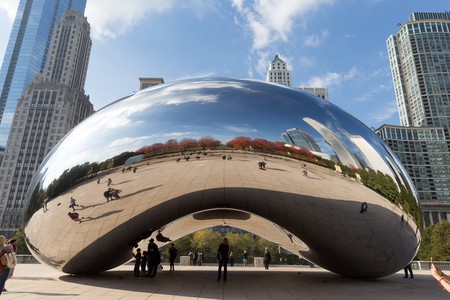 With five hours to spare, the best thing to do is hit the shops. The Magnificent Mile on Michigan Avenue is the perfect place for high-end and thrifty shoppers alike. The Mag Mile is Chicago’s own Time Square, so there’s everything from Cartier to Lush Cosmetics. In the winter, a must-see is the BMO Harris Lights Festival, where all of Michigan Avenue is occupied by parades and tree lighting as Chicagoans get festive for the holiday season. 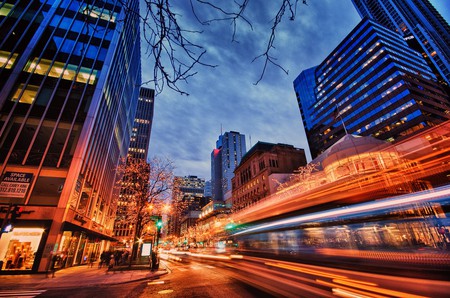 Seven hours is enough time to really enjoy the museum scene in Chicago. Museum Campus is the first place to stop. Spanning 57 acres, Museum Campus sits along the banks of gorgeous Lake Michigan and is home to some of the most famous places in Chicago: The Shedd Aquarium, The Field Museum, the Adler Planetarium, and, of course, Soldier Field, home to the Chicago Bears. If art is more appealing—or if you just want to live out that scene from Ferris Bueller’s Day Off—then the Art Institute is also well within walking distance. 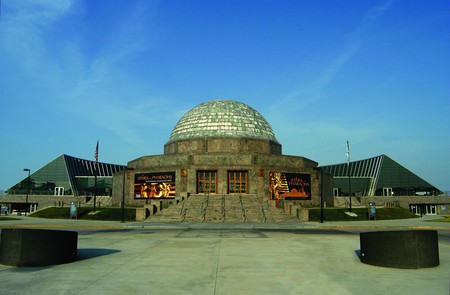 12 hours is enough time to tick off some of the city’s most iconic sights. First stop would have to be Navy Pier, where a trip up the Ferris wheel is by far the best way to see the city. Then on to Willis Tower where you can walk out above the crowds on the famous SkyDeck ledge. Sampling the local cuisine is also a must, so head to Firecakes for a quick bite or to the award-winning Frontera Grill for something more upmarket. Or perhaps you could just take some time to relax at Riverwalk. There are fantastic wineries and restaurants, as well as a number of wonderful spots to sit and people watch. 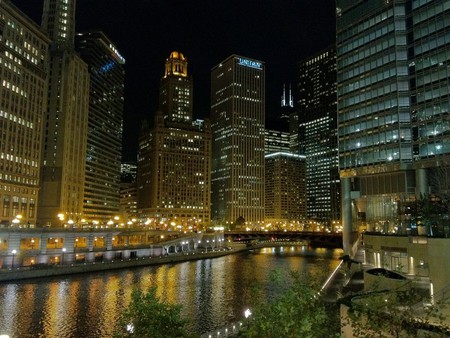