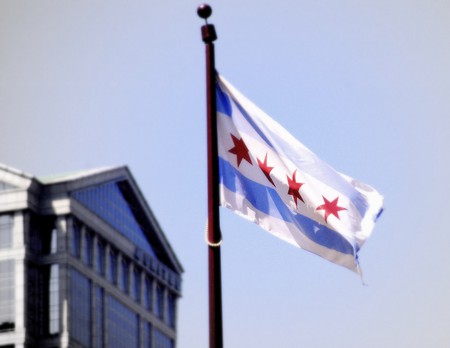 Whether you’re a resident or a visitor to Chicago, there are some things you’re just more likely to see here than in other cities. Some things take time to adjust to, like the concept of dibs or the intensity of the city’s pride, while others make it easy to fall in love with the Windy City, like its vast parks and deliciously unique food. The longer you stay though, the more these aspects of the city become what an average day looks like.

Many cities are defined by how their residents get around, Los Angeles by car and by subway in New York City. Chicago is more of a mix, its residents a collection of motorists, bicyclists, and public transit riders, but almost everyone uses the city’s public transportation from time to time, even if it’s just to avoid parking garage fees downtown. There are three public transit organizations – PACE, Metra, and CTA – but the last one is the most extensive and widely used. The CTA is a collection of buses and trains, both on elevated tracks and underground, and remember that numbers refer to buses while colors refer to ‘L’ lines. 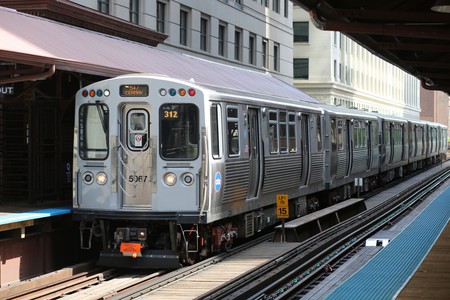 Always being close to a park

With more than 8,100 acres of green space, the Chicago Park District is the largest municipal park manager in the country. Chicago’s Lincoln Park is 1,200 acres alone, and while the central Millennium Park in the Loop is only 24.5 acres, the Jay Pritzker Pavilion draws large crowds for free concerts, movie screenings, and workouts. The city also has an ordinance to keep Chicago’s lakefront free of buildings, therefore, retaining what would be prime real estate for public spaces that can be enjoyed by all of Chicago’s residents. 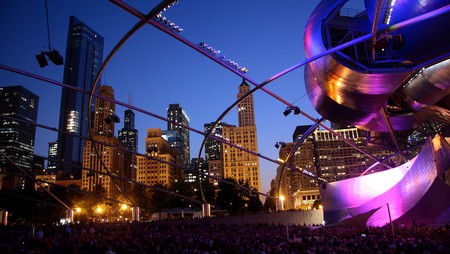 The growing number of bicyclists

With over 290 miles of bike lanes in the city, Chicago has been working hard to become one of the most bike-friendly cities in the country. While some areas, particularly in the city’s South and West sides, still need more bike infrastructure installed, Chicago bicyclists are determined to bike the length of the city. This tenacity is really put to the test during Chicago’s harsh winters. Just remember to stay off the sidewalks unless you’re under 12 years old. 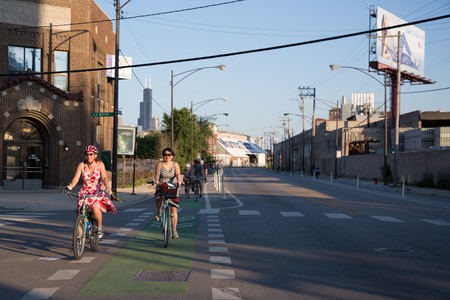 Food is a serious business

Chicago has some very distinctive food, with the Chicago-style hot dog, deep-dish pizza, and wet Italian beef sandwiches. While Chicagoans don’t eat these foods every day, most know where to find the best spots for these hometown favorites and often use out-of-town visitors as an excuse to eat these foods. Keep in mind this is a city with a lot of rules when it comes to food, like making sure you keep your hot dogs ketchup-free. 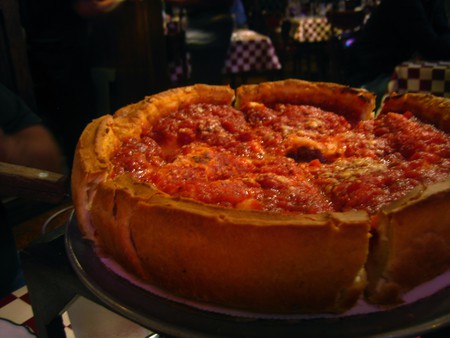 Sometimes every bar is a sports bar

Not every bar in Chicago is a sports bar, but whenever one of the city’s sports teams makes it to the playoffs, they might as well be. With drink specials and some bars providing cowbells to ring during games, sports night in a Chicago bar might seem like it’s only for the city’s mega-fans, but anyone can have a good time. If you can’t make it to one of the city’s stadiums for the game, a Chicago bar is a close second.

Chicago is home to seven professional sports teams: two baseball, one football, one soccer, two basketball, and one hockey team. With that many sports teams, it sometimes feels impossible to find a Chicago resident that isn’t a super fan. Even if you don’t follow sports, you’ll know when one of the teams is playing for a championship because Chicago is a city where even the bronze lions outside the Art Institute dress up for the big game. 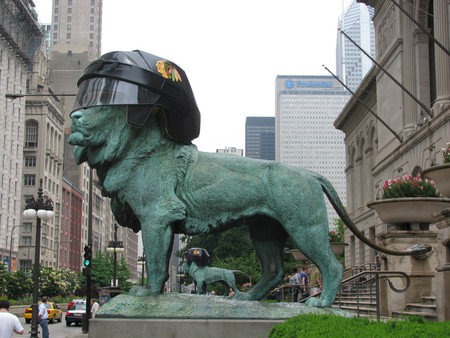 That folding chair means something

This is a practice that you’ll really only witness during Chicago winters, but when there’s snow on the ground, there are few things as controversial as ‘dibs.’ Chicago has an average annual snowfall of 37.1 inches, which is 14.7 inches more than the national average, and when that snow accumulates, shoveling out a parking space for your car can be backbreaking work. This is where dibs comes in – people who believe that they should be able to save a parking space after being the one to dig it out will place a chair (or other items) to claim the space until their return. Dibs is not universally recognized by all Chicago residents, leading to some car owners on both sides becoming hostile. 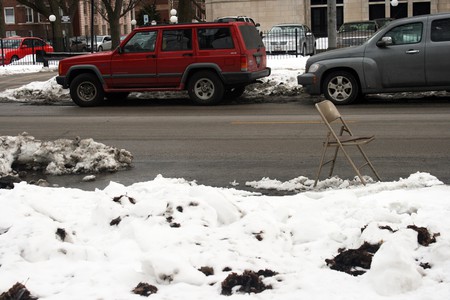 The Chicago flag is everywhere too

You can’t visit Chicago without learning what the city flag looks like, and honestly, it’s a better-looking flag than the Illinois state flag. However, it is Chicagoans’ pride in being Chicagoans that have led to this flag dominance in representation throughout the city. In fact, many visitors or recent transplants might not even know what the Illinois flag looks like.

Being invited to a comedy show

When your city is the home of some of the premiere comedy and improv troupes in the world, there’s always a comedy show happening. And it doesn’t matter where you work or go to school because it’s only a matter of time before someone you know invites you to a show they’re in. Luckily, with places like the Second City and iO around, there’s a pretty good chance you’re in for a laugh.