Considered to be one of the most prominent cultural icons of all time, Walt Disney was a animator, cartoonist, entrepreneur, and film producer. He is most known for his founding of the Walt Disney Company with his brother, Roy Disney. By the time of his death in 1966, Disney left behind a lasting legacy.

‘It’s kind of fun to do the impossible.’

‘All the adversity I’ve had in my life, all my troubles and obstacles, have strengthened me…You may not realize it when it happens, but a kick in the teeth may be the best thing in the world for you.’ 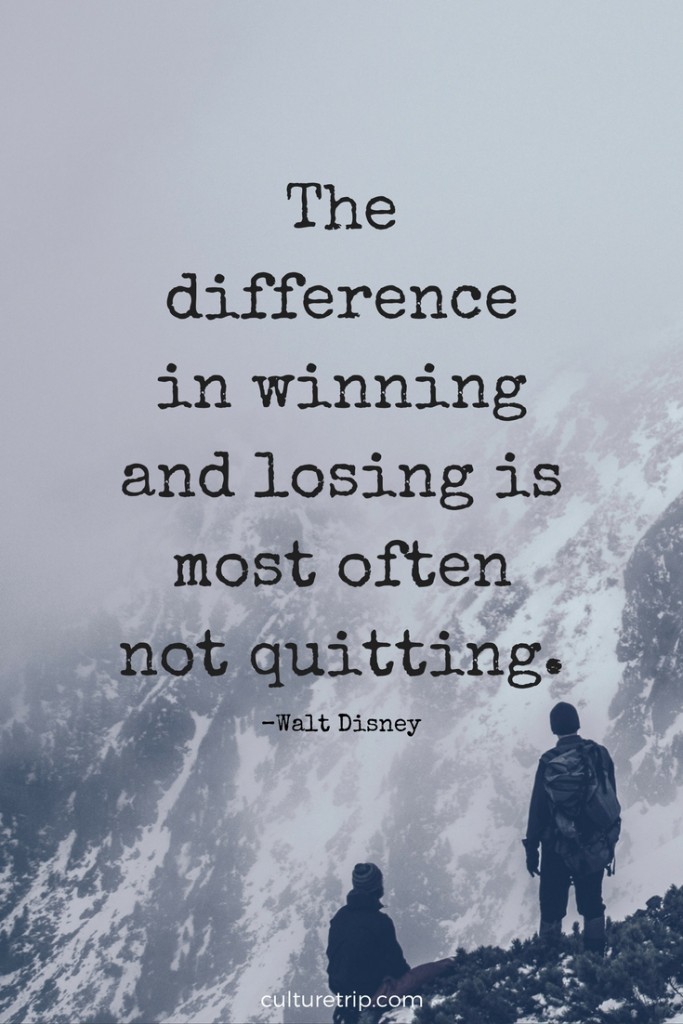 The difference in winning and losing is most often not quitting.’

‘When you believe in a thing, believe in it all the way, implicitly and unquestionable.’

‘I always like to look on the optimistic side of life, but I am realistic enough to know that life is a complex matter.’ 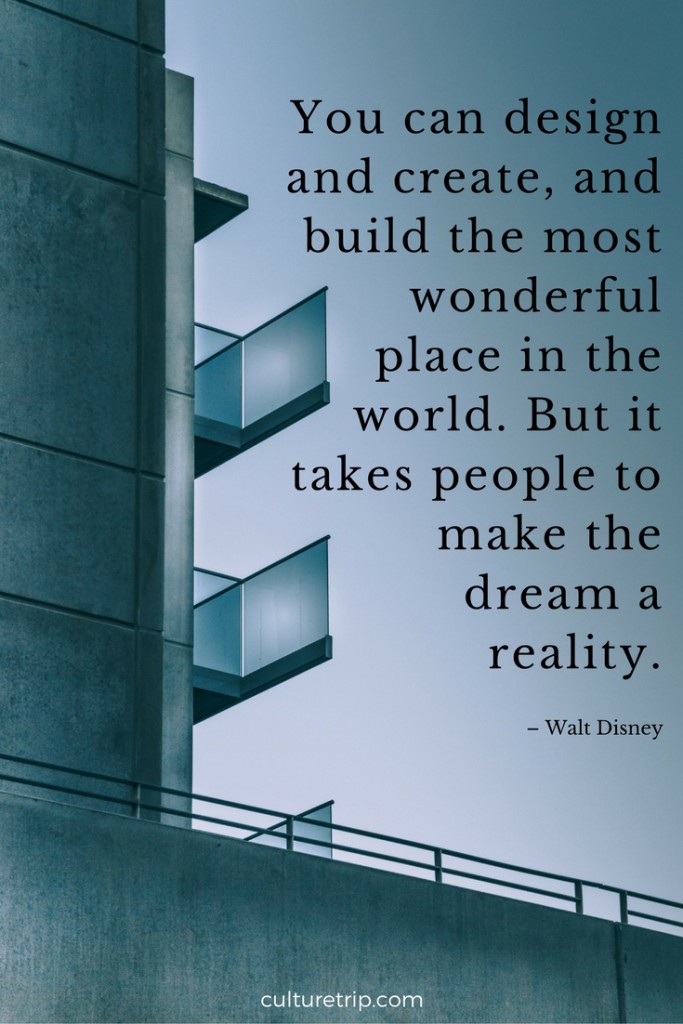 ‘You can design and create, and build the most wonderful place in the world. But it takes people to make the dream a reality.’ 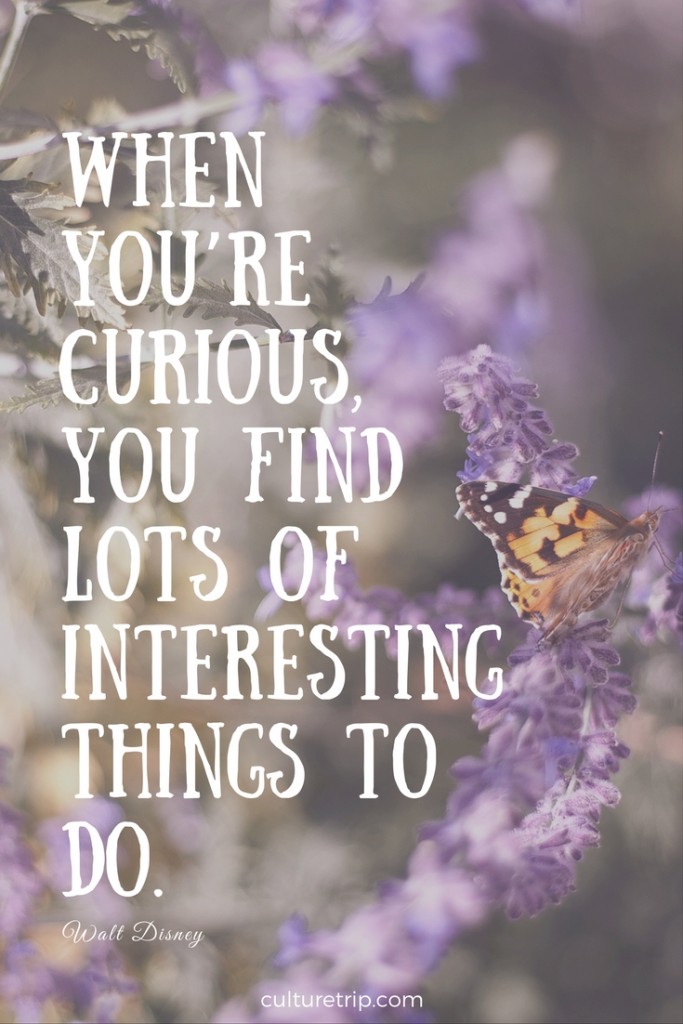 ‘When you’re curious, you find lots of interesting things to do.’ 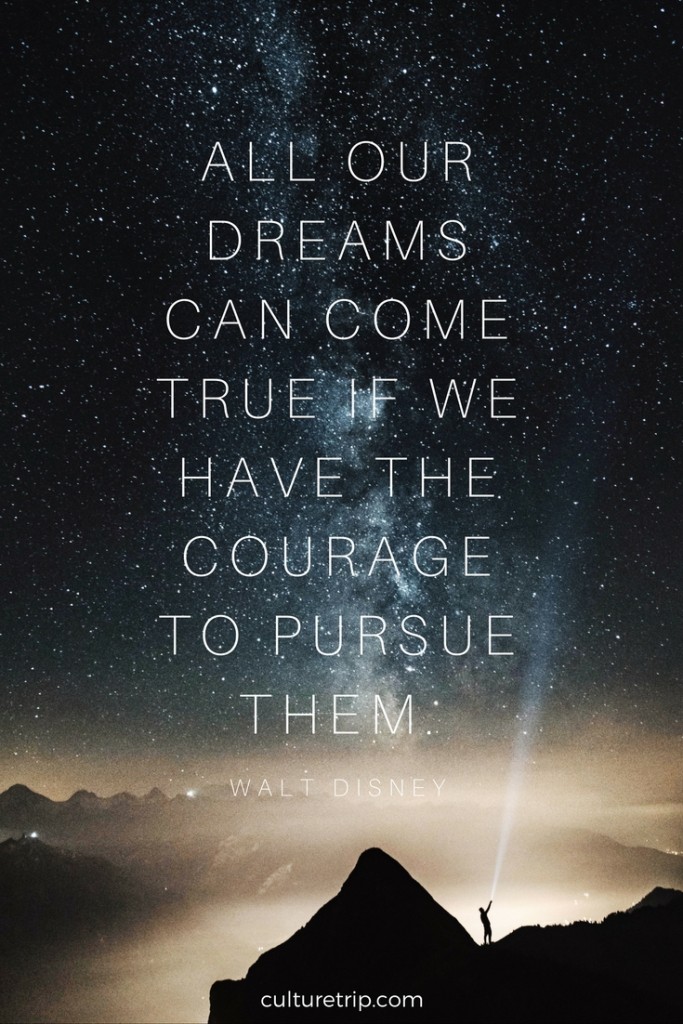 ‘All our dreams can come true if we have the courage to pursue them.’