The Somber City: Ten Notable Chicago Novels You Should Read 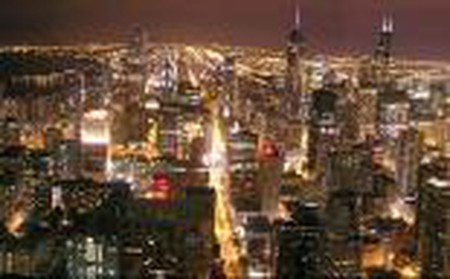 Chicago is a uniquely American city; an inclusive melting pot perched on the edge of the Midwestern desert, it has proved to be a tantalizing prospect for novelists seeking to define and elaborate the profundities of American life.

Chicago has provided ample inspiration for a wide array of writers over the decades; its distinctive blend of Midwestern suburban sprawl and Gothamesque cityscape making it a potent symbol of American urban existence. Its all-encompassing capaciousness makes it a perfect foundation for the novel form and many writers have turned to the windy city to give substance to their works. This by no means exhaustive list seeks to outline some of the best the city’s writers have offered. 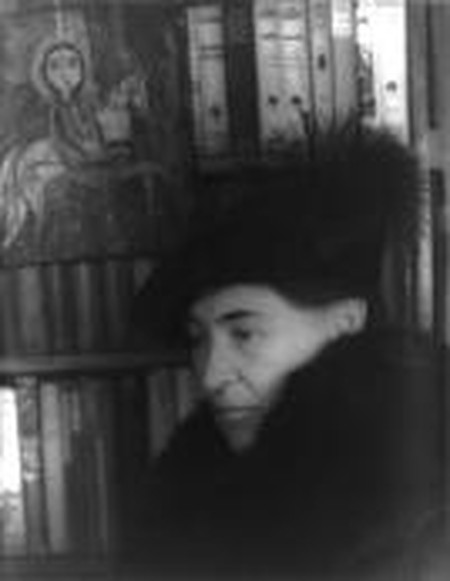 Willa Cather – The Song of the Lark

The Song of the Lark (1915) is a story of a young girls travails as she moves from the Midwestern country side to Chicago and finds fame as a singer in the metropolis. Cather’s novel is a typical tale of a young woman finding her way in the world made distinctive by its evocation of Chicago life in the early Twentieth Century 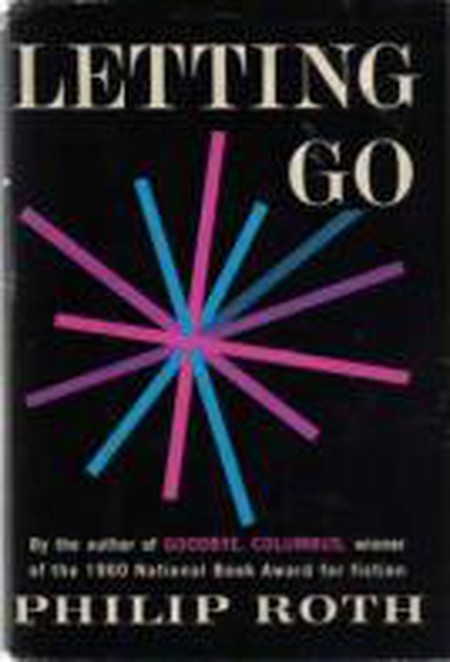 The first full length novel by a giant of American literature, Roth’s Letting Go (1962) is a depiction of the paralysing constraints of 1950s society and the tension between academic idealism and corporeal pleasure, all set to the backdrop of the University of Chicago. 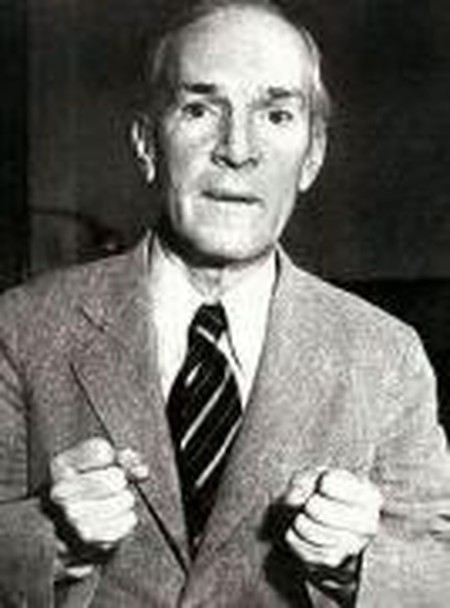 A tale of corruption and revulsion in Chicago’s meat packing industry; Sinclair’s The Jungle (1906) was so successful that it prompted new legislation of the industry. Today it still remains relevant as an excoriating attack on capitalism and the exploitation of workers. 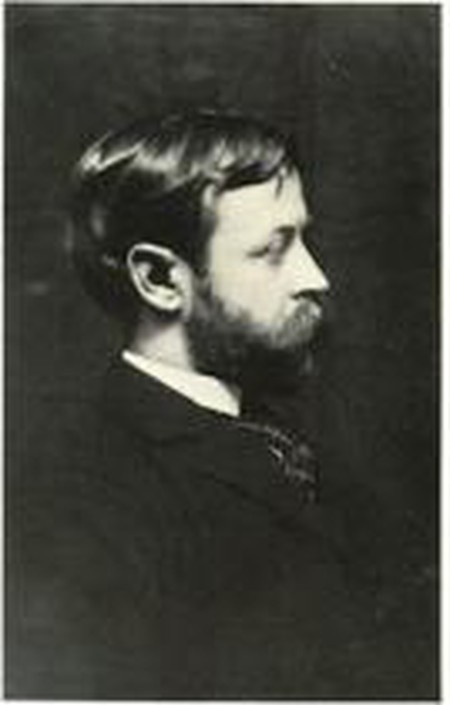 Depicting the early years of the city of Chicago, Henry Blake Fuller’s novel is a testament to the rapid spread of the Chicago metropolis. Written in 1893, the novel stands as an unrepentant tale of rapid social and economic growth, whilst also serving as a prescient portrayal of the psychological implications of a typically cramped urban existence. 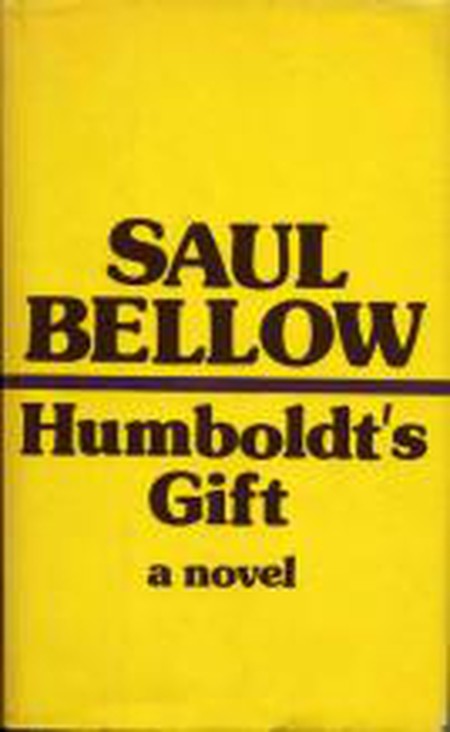 The prototypical Chicago novelist, almost all of Bellow’s works have some relation to the city in which he grew up. Humbolt’s Gift (1975) is an interrogation of the commodification of high culture in American society, as well as a depiction of the Chicago underbelly. Winner of the 1976 Pulitzer Prize for Fiction, the book not only comments on widespread commodification within America but also reflects on spirituality and poetry. 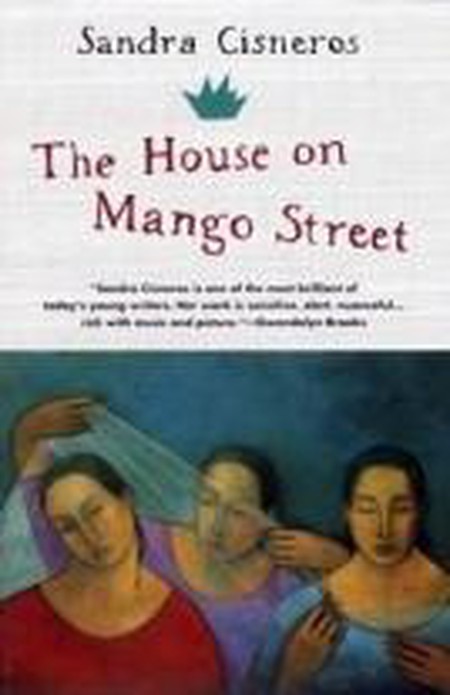 The House on Mango Street (1984) is a portrayal of the ‘Chicano’ society in Chicago; the community of Mexican and Puerto Ricans immigrants living in the city’s slums. Cisneros’s novel is notable because of its innovative approach to the depiction of community life, which she illustrates using a creative first person narrative, which borders on the poetic. These impressionistic vignettes make Cisneros’ novel a passionate and creative masterpiece. 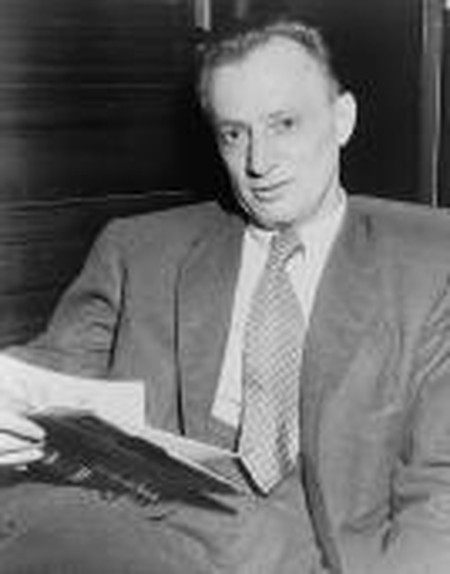 Nelson Algren – The Man with the Golden Arm

Set in the late 1940s, Algren’s novel was controversial for its time, as it recounts the travails of the lowlife drug addicts and small time crooks who populate Chicago’s north side ghettos in the years following World War II. The Man with the Golden Arm (1949) is widely considered to be Algren’s best written work, and it won him the National Book Award in the United States in 1950. 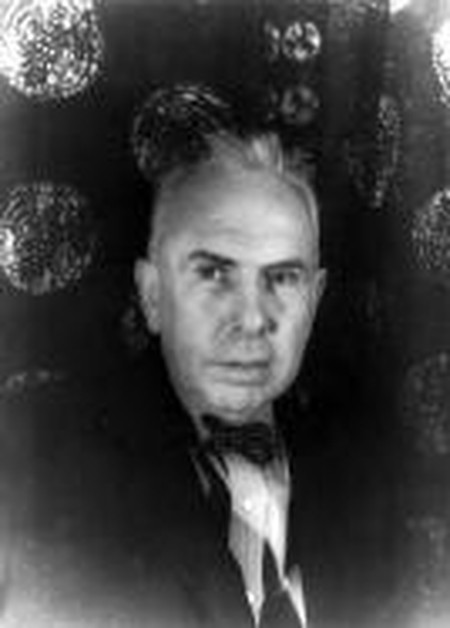 Sister Carrie (1900) is a depiction of turn of the century urban life and the changes that such a frenetic existence brought to personal relations. The novel reveals the way in which Victorian morality and values crumbled in the face of city existence and capitalist greed, and critics have hailed it as one of the greatest American urban novels of all time. A realistic tale of humanity, the novel’s style sees Dreiser move away from the naturalist writings that he was known for at the time, toward a more gritty and candid approach. 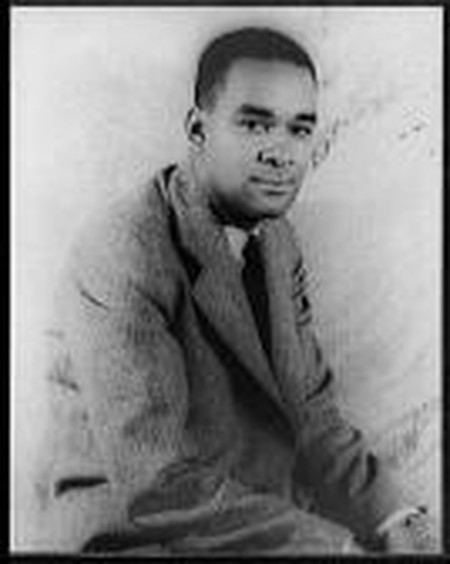 One of the most powerful realisations of the African-American experience in literary fiction, Native Son (1940) was instantly popular with both critics and readers. Richard Wright’s novel is a profound interrogation of the ways in which black Americans were forced to succumb to the dominant stereotypes created by white society to define their identity. Its plot is a moving tale of a young African-American living in poverty in the south of Chicago, and boldly outlines the racial divides that existed within society at the time, and the appalling social conditions endured by the African-American community. 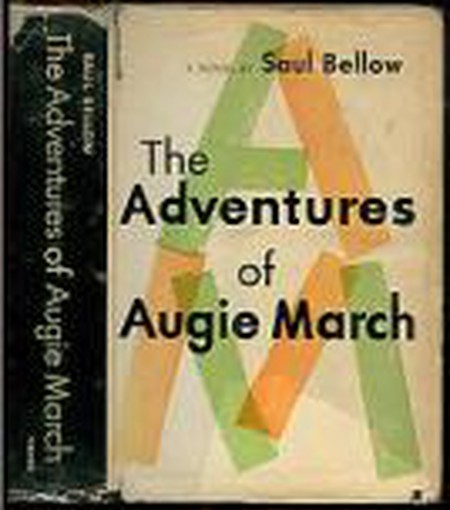 Another work by Bellow which takes Chicago as its subject, The Adventures of Augie March depicts the life of a young man struggling to define his identity in the metropolitan sprawl. Its opening lines set out its stall as both an American novel and a Chicago novel: ‘I am an American, Chicago born—Chicago, that somber city—and go at things as I have taught myself…’