There’s an Entire Museum Dedicated to Superman in Metropolis, Illinois 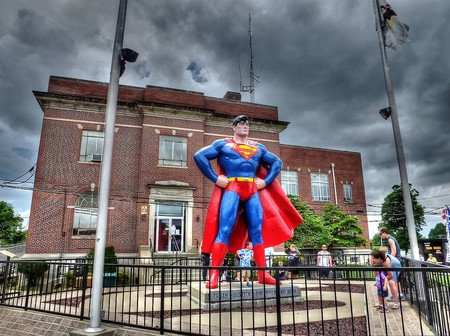 It’s no surprise that a real town named Metropolis might nod its head toward Superman, who lives in the fictional Metropolis made popular by DC Comics. Metropolis, Illinois, goes the extra mile. They love Superman and even have an entire museum dedicated to the superhero. 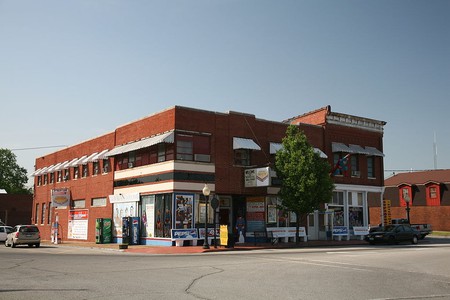 The Super Museum sits on a quaint street in Metropolis, which looks like the most adorable all-American town. Metropolis lies on the Ohio River in Massac County on the very southern tip of Illinois. The small town has a population of roughly less than 7,000, but for decades, its most important citizen has been Superman. In the ’70s, the town even planned to build an enormous theme park, but an economic crash detoured those plans. Instead, the city refocused its Superman love into the annual Superman Celebration that celebrates all things super. The town also has several Superman statues and its quirky Super Museum, of course. 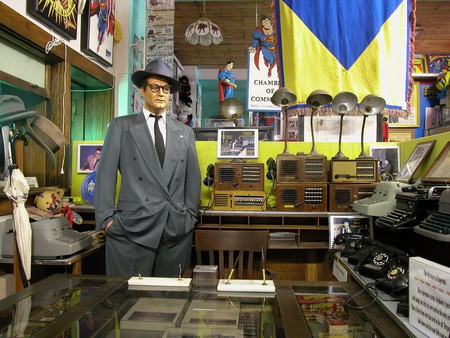 The museum is the year-round dedication to Superman that Metropolis offers to visitors and locals. It is open from 8 am to 6 pm daily and was opened in 1993 by Superman enthusiast Jim Hambrick. Jim says his collection started with a Superman lunchbox and grew from there. The museum is organized into different eras of Superman and includes everything from comics and television portrayals to films and toys. In addition to toys, there are masks, collectibles, stills from movies and so much more to explore in this museum dedicated to Superman. Hambrick also changes his exhibits to encourage visitors to come again and see what’s new, so if you’ve been before, then you ought to go again.

Take a digital tour with this SyFy video as you await your next visit to Metropolis: