The World's First Nutella® Cafe Is Opening in Chicago 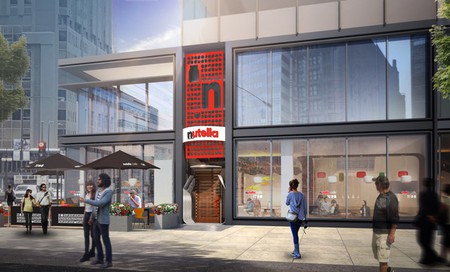 The Nutella Cafe at Millennium Park Plaza | Courtesy of Nutella

Fans of Nutella® in the Windy City can rejoice, as it will soon be home to a café dedicated to the world’s favorite chocolate and hazelnut spread.

Opening on May 31, 2017, the world’s first Nutella® Cafe will be located at 189 N. Michigan Ave, just north of Millennium Park. Remember that date and location because when it opens at 10:00 a.m, the first 400 people in the store will receive a special “surprise.” Giveaways will also take place at the Millennium Park Plaza. 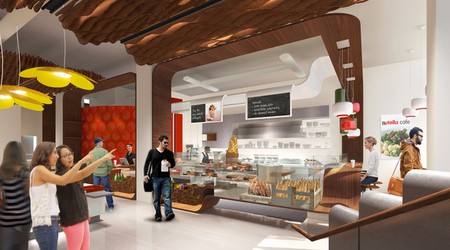 Rendering of the interior of the Nutella Cafe | Courtesy of Nutella

The menu will include a range of sweet treats featuring Nutella®, such as crepes, gelato, and pancakes, as well as baked goods like Nutella®-filled croissants, drizzled cookies and warm baguettes served with Nutella® and toasted hazelnuts. If a drizzle or a dollop isn’t enough, the Nutella® fondue is perfect for sharing. Alongside the sweet treats, the café will also have savory specialities, paninis, sandwiches, soups, and coffee. Check out the full menu here. 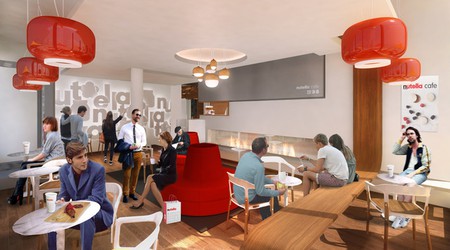 “We wanted to create a world of Nutella for our fans that could truly capture the essence of the brand – not just in the dishes that will be served, but in the full experience from the moment you step into the space,” said Noah Szporn, Head of Marketing Nutella North America. “The Nutella Cafe offers something for everybody, and we encourage everyone to come in and try a dish or snack. We hope Nutella enthusiasts, Chicagoans and visitors enjoy the cafe as much as we enjoyed creating it.”

Chicago is fast becoming the home of Nutella® in the U.S., with the café following on from the success of Eataly Chicago’s Nutella® counter.

Given it’s likely there’ll be a large queue to sample the delights of the Nutella® Cafe on opening day, interested parties should plan to arrive early! 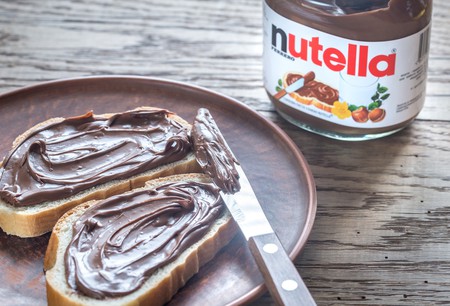 Alexander Prokopenko | Shutterstock
Give us feedback