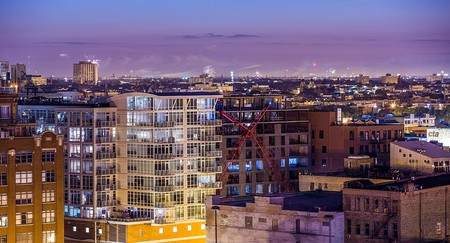 Whether you’re planning to move to Chicago in the near future or you’ve lived here a decade, you have to know a few things about renting in the Windy City. Sure, renting requires less responsibility than homeownership, but anyone considering signing a lease should do their research before autographing a contract. Here’s a tip: It’s all about the neighborhood. 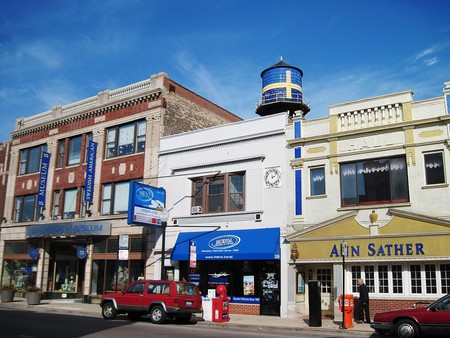 Chicago is a city of neighborhoods. Every community throughout Chicagoland has a unique energy and offers something different to its residents. Picking a neighborhood based on research and location will help narrow apartment searches way down. Renters must choose an area in which they feel safe and from which they can commute to and from work easily. Sites like ClearMap provide information on crime rates for different areas. Part of a happy home is its surroundings. A unit in Wrigleyville during the summer Cubs Season is much more hectic than a unit in quiet Ravenswood during the same months.

When to start the search

Based on supply-and-demand numbers for recent years, Chicagoans looking for new rental opportunities should begin their search four to six weeks (or 30–90 days) before their ideal move-in date. Most listings don’t go live until roughly two months before a unit is available. It’s definitely possible to find a place to live at the last minute, but this is typically a risky move. Leasing companies and landlords will need to run a credit check on you before signing anything, and this can take a few days. 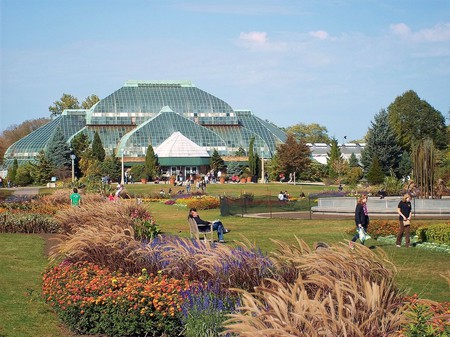 If you have the luxury of flexibility when it comes to moving, there are two periods during the calendar year for which you should aim. The first is late February and early spring. This time of year is when the Chicago market is friendliest to renters. There are typically more units with more variety available during these months. Renters with a stricter budget may want to wait until September and early fall; this is the time of year when Chicago’s rent prices are usually lowest, especially in more populated areas like Lakeview.

Read between the lines

As with any contract, read the whole thing and look for inconsistencies before signing. Unlike larger urban areas such as New York City, Chicagoans don’t need to use agents or brokers to find housing, which saves money on fees but puts the renter behind the wheel. Look into rental company reviews before signing a lease with one—what do previous tenants have to say? It’s also important to research the exact location of the apartment in question and tour it before committing. Some ads may stretch the truth when it comes to the neighborhood or amenities. For instance, “a short walk to the L” is pretty subjective. How short is short? Ten minutes? Twenty? Thirty?

Domu.com is a site that helps narrow down apartment listings by neighborhood, price and more. It’s specific to Chicago and only focuses on available homes and units in the Chicagoland area. There are also agencies such as Chicago Apartment Finders that do the back-end searching for you. They then provide unit tours at no cost, often taking you to several showings in a single day to knock it all out at once. These agents only make a fee if you sign a lease through them, so there’s no reason not to give it a try.

As with most large cities, rent prices will vary greatly depending on location. In Chicago, the most expensive areas are the Near North Side and the Loop, in the heart of downtown. The least expensive spots are south side neighborhoods Avalon Park and Gage Park, about 45 minutes to an hour commute by bus or train from downtown. Again, depending on where you work and play, these neighborhoods could be super convenient or incredibly far away. As of March 2018, the average price of a one-bedroom apartment in Chicago was $1,605.00. This number is actually 8.1% lower than 2017’s average one-bedroom price.

It may seem enticing to sign a lease for an apartment farther away from the city because of its low rent. It’s true: Tenants in neighborhoods farther out pay much less for more space than those in areas closer to downtown, such as the Loop or Lincoln Park. However, what you save in rent you may end up paying for in transportation. If you plan on using the L train or Metra to commute, you should expect to add about $100 to your monthly budget. Drive a car? Factor in gas money, car insurance, and maintenance.

After signing a lease, tenants should receive paperwork from their landlords outlining both parties’ responsibilities. One document all Chicago renters should own and familiarize themselves with is the Chicago Residential Landlord and Tenant Ordinance. This ordinance outlines rules and regulations all parties must follow. For instance, if your landlord wants to enter your unit for any reason, they are required to provide you with written notice at least 48 hours in advance.