The Top 8 Most Unusual Pieces Of Art Found At SOFA 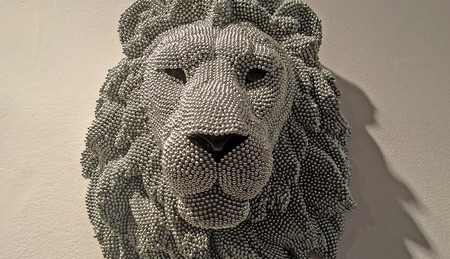 The Sculpture Objects Function Art and Design Expo, or SOFA for short, took place this past weekend at Chicago’s Navy Pier. The Expo is currently Chicago’s longest-running annual exhibit. Thousands of artists and galleries from around the world come to show their latest creations. Here are some of the more unusual and unique pieces of art that The Culture Trip found. 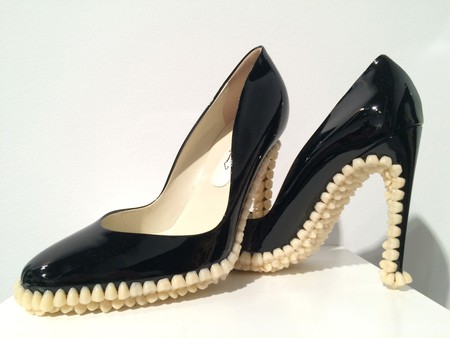 These stilettos are the work of Mariana Fantich and Dominic Young, two artists based out of East London. The stilettos, along with other shoes and sculptures, are part of their latest series entitled Darwinian Voodoo. Fantich and Young drew inspiration from the contradiction of mixing Darwin’s theory of evolution with voodoo and other supernatural practices. 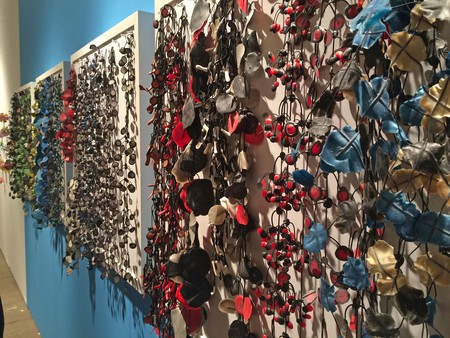 From afar, these necklaces look as though they are made out of freshly picked flowers and leaves; however, they are actually made out of rubber. Dutch artist Annemieke Broenink has been creating these necklaces since 2004 and is heavily inspired by the traditional lace necklaces and neck pieces that were worn in the 17th century. 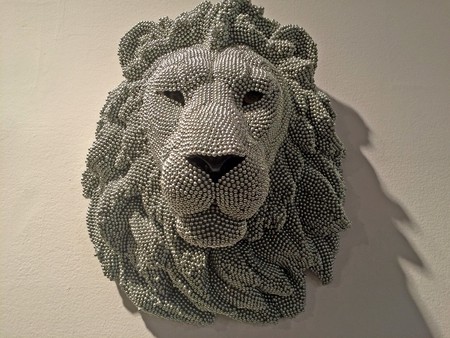 This taxidermy lion’s head is part of a series entitled Urban Heard. Chicago-based artist Courtney Timmermans made this and the rest of the taxidermy heads featured in the series entirely out of air rifle BB gun pellets. The use of this uncommon medium gives the heads a pixelated look when viewed up close. 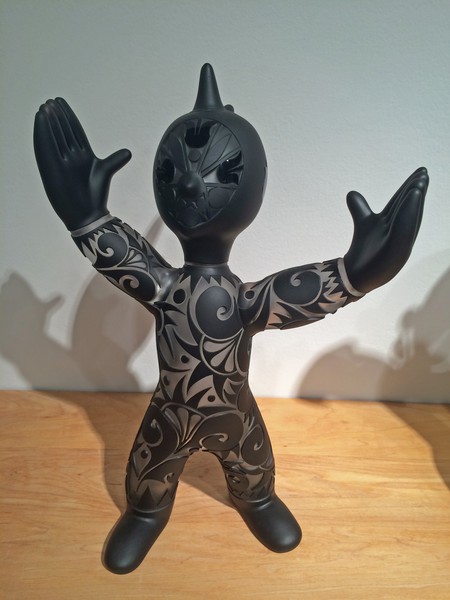 Glass artist Preston Singletary and ceramics artist Harlan Reano teamed up to create these figurines based on Cochiti figures that were around during the late 1800s and early 1900s. Singletary and Reano intentionally made the figures have a superhero like quality to them, as comic book heroes inspired them. 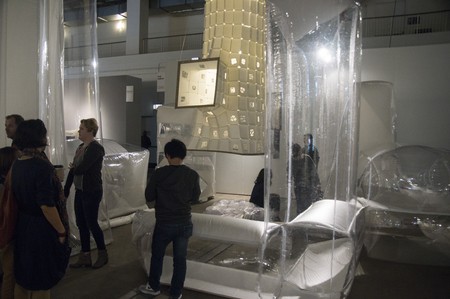 These seven inflatable pieces of furniture are part of the Paper + Air series created by students at Pratt Institute. The goal of this series was to create several pieces of furniture that could easily be transported, set up and evolve depending on the environment in which the furniture was placed. 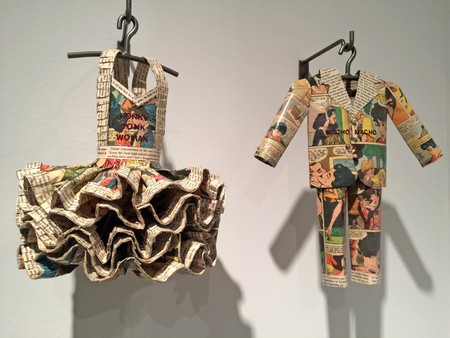 Donna Rosenthal makes dresses out of an uncommon medium — text. Magazines, comic books, atlases and newspapers are just a small portion of what she uses to craft mini apparel. Through her art, Rosenthal says she examines gender roles, social positions, and cultural norms. 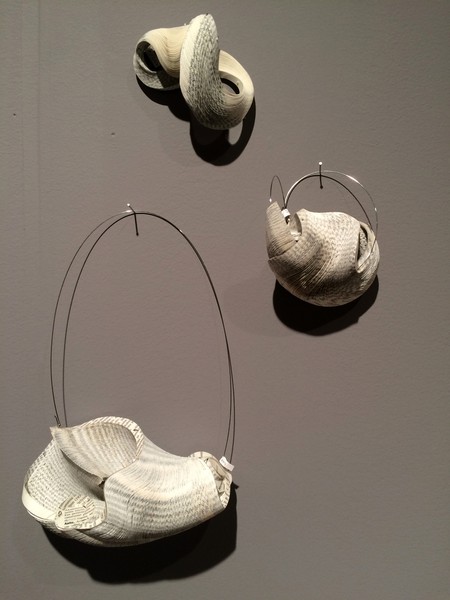 Janna Syvänoja is the artist behind these beautiful and delicate pieces of jewelry. Syvänoja layers paper from books, maps, catalogues and dictionaries together one by one to form intricate shapes. The paper is then mounted on a metal wire to keep its form. 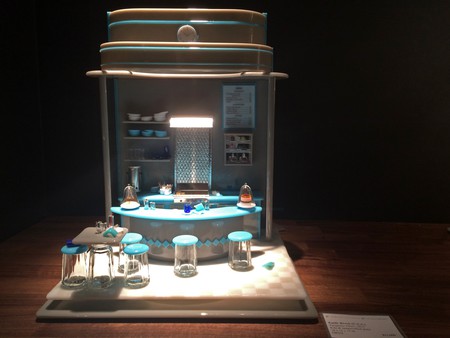