The Story Of Chicago’s Zhou B Art Center 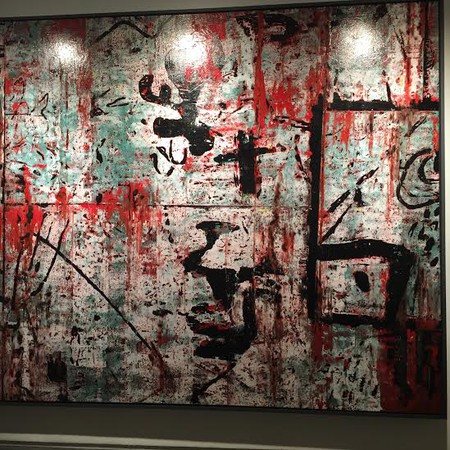 In 2004, Shan Zou Zhou, with the help of his brother Da Huang and son Michael, opened an art center for the residents of the Chicago neighborhood of Bridgeport. This art center, located between the Aberdeen and Morgan Avenues of 35th Street, gives an inside look to art movements inspired by ancient Chinese cave drawings, exile, and hope. 12 years later, Zhou B is the go-to place for introducing new artists to the Chicago area. 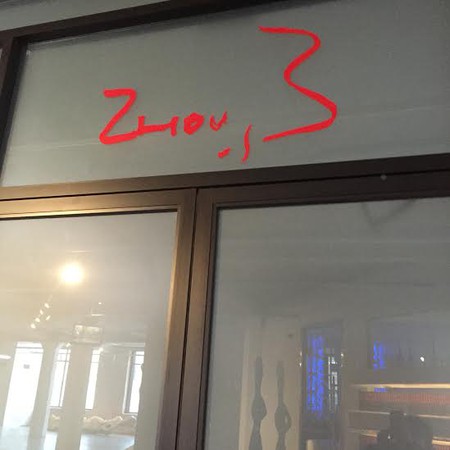 Two years after their father was forced to leave Shan Zou and Da Huang, the Cultural Revolution of 1966 brought hardship to the Zhou brothers and their families. Hoping to make matters easier for everyone involved, the brothers separated from the family and each other to strengthen their art with China’s overwhelming sources of inspiration. Seven years later, the brothers came back together and began working as collaborative artists.

The first piece of art that they created as a team was titled “The Wave”. They painted this oil painting on paper in 1973. The small boat that the waves are challenging represents Shan Zou and Da Huang, and the boat they can’t control represents the difficult life they couldn’t grip onto at the time. However, the small amount of light and clarity on the far right-center gives them hope for the future.

During the next 13 years, the Zhou Brothers continued to create art as a team. They were also recruited to create solo projects as art directors in museum exhibitions. In 1985, they were awarded the National Prize of the Chinese Avant-Garde of the Ministry of Culture as well as the Prize for Creativity by the Peace Corps of the United Nations in Beijing. 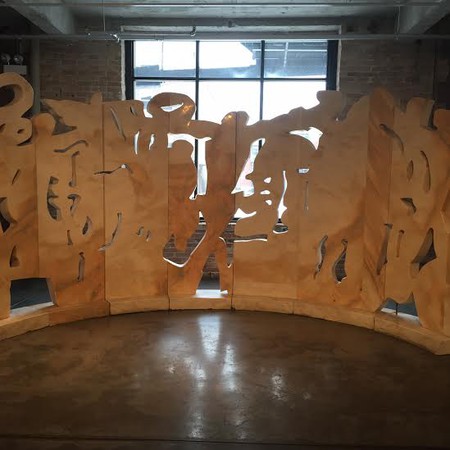 In 1986, the Zhou brothers settled in the Bridgeport area of Chicago. During this transition, they continued to showcase their art both nationally and internationally. Eventually, their art center was born and quickly turned into the go-to place for inspiration. After opening their art center in 2004, the brothers were awarded the Lincoln Award at the Lincoln Academy in Illinois two years later. They were also invited to the White House in 2011, where President Obama and President Hu Jintao of China gave them recognition for their hard work.
by Alexandria Ramirez