The Story Behind Chicago's Jibarito Sandwich 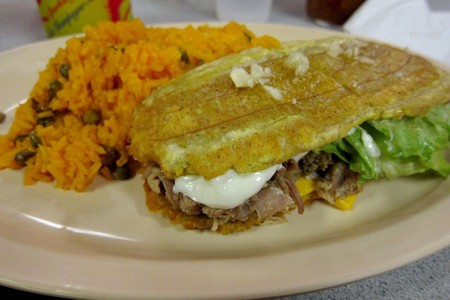 Sometimes, the ingredients of a sandwich can cause the taste buds to tingle, but sometimes they might sound like they’ll make you sick. Chicago‘s jibarito definitely hits somewhere in the middle. With a sandwich plastered between two plantains – where could it go wrong? Turns out the sandwich may be strange, but its origin isn’t something to balk at either!

Serving sandwiches on plantains is nothing new in latin culture, and has been a staple in Puerto Rico for many years. But when Juan “Peter” Figueroa introduced the jibarito sandwich at Borinquen restaurant in Humboldt Park, people were surpised and delighted. The sandwich consists of garlic-flavored mayonnaise, meat, cheese, lettuce, and tomatoes, and may have a few copycats out there, but the tried and true jibarito started with Juan Figueroa.

Years ago, his restaurant was nothing noteworthy, just a hole in the wall really. As the story goes, he was reading a Puerto Rican newspaper when he stumbled across an article about sandwiches made with plantain. The fruit, which is similar in size and shape like a banana, tastes like a sweeter, nuttier version of a fried potato, which makes it the perfect pairing with savory sandwich ingredients. This inspired Figueroa to make a plantain sandwich in honor of his father. 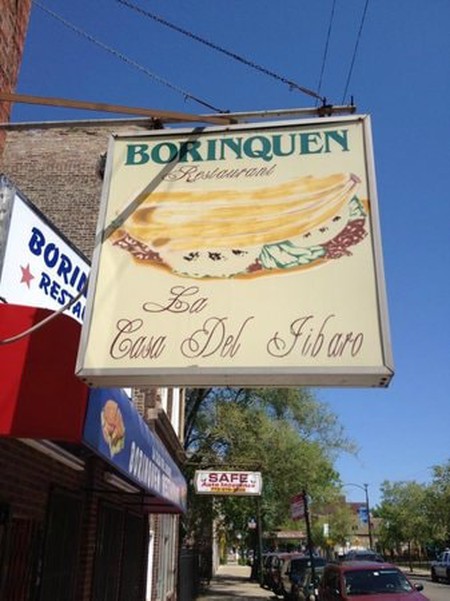 Over the next month, Figueroa’s father not only fell in love with the sandwich, he requested one every day. Soon Borinquen restaurant began to serve the sandwich, which Figueroa called jibaros. The word jibaro is a two-fold insulting/affectionate term for a backwoods native of Puerto Rico. Though the term is for someone underwhelming, the sandwich transformed Figueroa’s restaurant from a small venue into a worldwide phenomenon.

The sandwiches sold out by the thousands and have since become a staple of Chicago cuisine. The sandwiches are so popular that many have copied the idea. Jibaros and jibaritos have shown up all over the midwest, despite Figueroa’s brother’s suggestion that he should have patented the sandwich. However, Juan Figueroa insists that the sandwich should be shared with everyone. 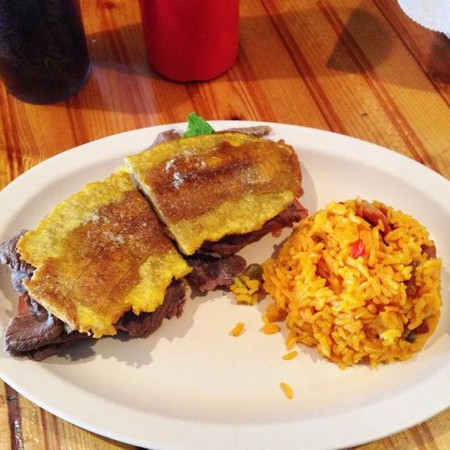 After coming to the United States with practically nothing in 1976, Figueroa’s is the true rags-to-riches story. But when it comes to his background and rise to fame, he remains humble. After all, he wants to share his sandwich with the world. So for those so inclined… run home, grab some plantains and get frying!