The Most Iconic Sports Venues to Visit in Chicago

Chicago, Illinois is one of 13 American cities with professional teams from all four major sports played in the U.S. It’s also one of only four cities with two Major League Baseball teams. With the exception of the Bulls and the Blackhawks who share a venue, each team has its own stadium for games and events. This means not only are there tons of opportunities to watch games year-round, there are a bunch of awesome venues to visit around town. 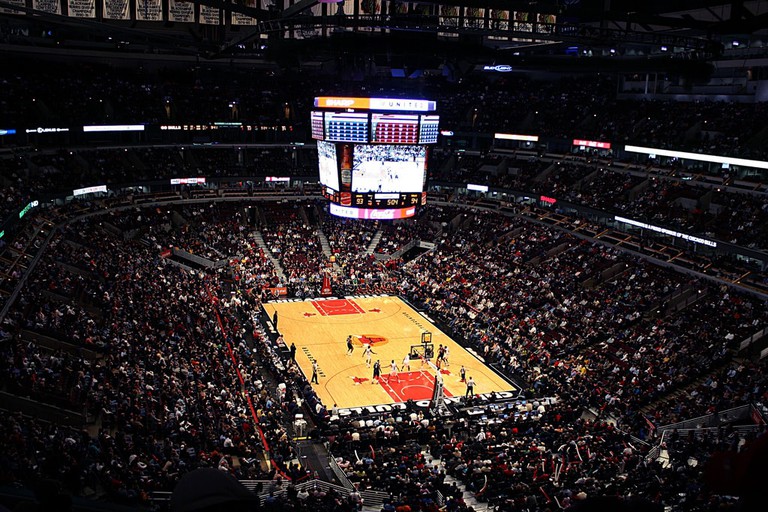 Back in 1988, William Wirtz and Jerry Reinsdorf combined forces in the name of sportsmanship. As majority owners of the Chicago Blackhawks and the Chicago Bulls respectively, Wirtz and Reinsdorf pooled their resources to build the United Center as a permanent home to both teams. Construction finished in 1994 and over 40 million fans have attended events since then. It’s the largest arena in the United States, which makes a visit totally mandatory while in Chicago. Including basketball and hockey, visitors can choose from over 200 events held at the center every year. Rolling Stones concerts, NCAA championship games, Barnum & Bailey Circuses and political conventions have all been held at this arena in the past. When you go, be sure to check out the statue of the NBA’s most iconic player, Michael Jordan, just inside the venue’s atrium. It’s been part of the site since the Bulls retired Jordan’s number 23 in 1994.

Sports Center, Stadium
Facebook
Email
Twitter
Pinterest
Copy link
Share
Map View
Possibly the most iconic sports venue in Chicago, Wrigley Field was built in 1914 and has seen more than a century of baseball. It’s home to the Chicago Cubs, a team that broke a 108-year “curse” after winning the 2016 World Series against the Cleveland Indians. After 104 seasons, the stadium still stands in its original location. Beginning in 2014, renovations have been underway to ensure Wrigley’s longevity for years to come. It’s an absolute must-see for tourists and locals alike. Located in the aptly-named Wrigleyville area in Chicago’s Lakeview neighborhood, the field is surrounded by tons of bars and restaurants for fans looking to get rowdy with each other and support their team. Be sure to check out the ivy crawling up the stadium’s brick walls and get a picture in front of the Ernie Banks statue. Pro tip: See if you can spot Bill Murray in the stands at a game; he’s usually there cheering on his favorite team.
Open In Google Maps
1060 W Addison Street, Wrigleyville, Chicago, Illinois, 60613, USA
+7734042827
Visit Website
Give us feedback 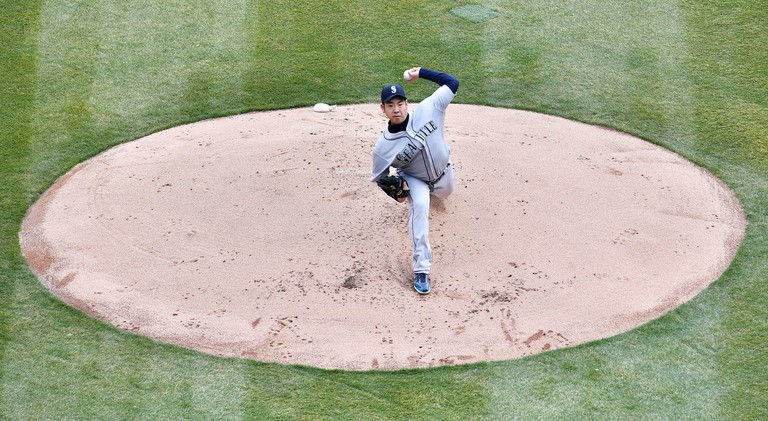 To really feel the passion behind Chicago baseball, you’ve got to hit up Wrigley Field and Guaranteed Rate Field. Formerly U.S. Cellular Field, Guaranteed Rate Field is home to the Chicago White Sox. (The stadium changed its name in 2016.) Located in Armour Square, a small area near the Bridgeport neighborhood, the stadium first hosted White Sox games during the 1991 season. True baseball fans and history buffs should visit the parking lot across the street from this field; it’s the site of former Comiskey Park where the White Sox played from 1910-1990. This is also a great place to tailgate before a game, as parking lots open two hours pre-game for fans to grill food and hang out. Just like Wrigley Field and the United Center, Guaranteed Rate Field has tons of sculptures dedicated to team icons including Minnie Minoso and Carlton Fisk. 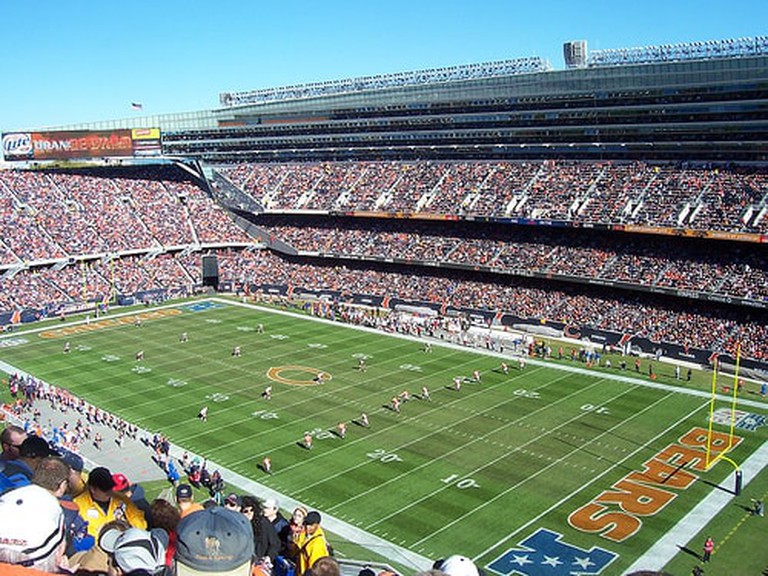 Soldier Field opened in 1924 and is currently home to Chicago’s NFL team, the Bears. The Bears are the winningest franchise in the National Football League. They also have more players in the Pro Football Hall of Fame and retired jersey numbers than any other team in the NFL. Originally named Municipal Grant Park Stadium, the name changed in 1925 to honor men and women who died in combat for the U.S. (It was also listed as a National Historic Landmark until 2002 when renovations to assist with upkeep and modernizing facilities disqualified the stadium from this title.) Until 1971, the Bears actually played at Wrigley Field, sharing the space with the Cubs. Between 1971 and 1987, the Bears played on AstroTurf. In 1988, natural grass was installed to replace the turf. The stadium hosts everything from NFL games to concerts year-round, so if you miss out on football season, try catching some music instead! 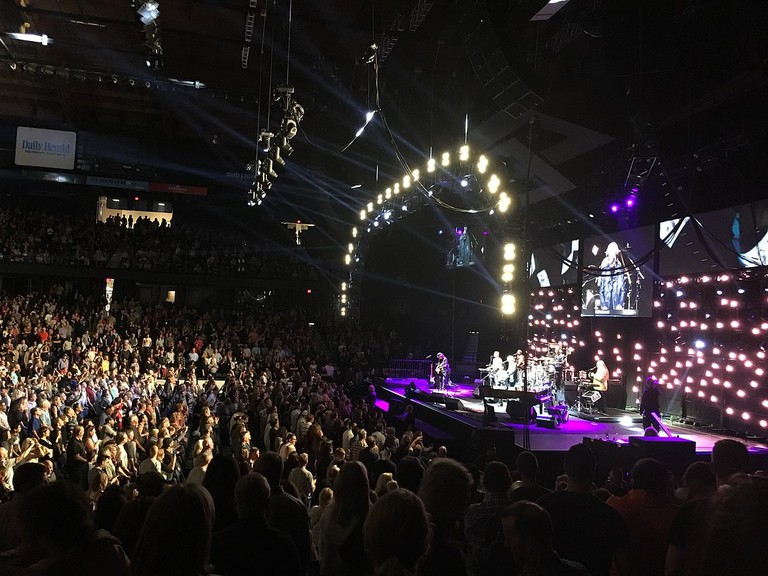 Located just outside Chicago in Rosemont, Allstate Arena hosts tons of events year-round to please all audiences. The Chicago Wolves (American Hockey League) play here, as did DePaul’s Blue Devils until 2017 when they joined the Chicago Sky (WNBA) at the Wintrust Arena. Fans can get great deals on group tickets and birthday party packages to Wolves games. There’s also tons of concessions to enjoy; ever had a Mai Tai or a margarita at a hockey game? The Allstate Arena serves both of these tropical cocktails for your sipping pleasure. Also, since 1980, when Fleetwood Mac played Allstate Arena’s inaugural concert, the venue has hosted big-name stars including Beyoncé, Bruce Springsteen and David Bowie. Did we mention professional wrestling? Allstate Arena has hosted WrestleMania and is the go-to venue for WWE events in and around Chicago. 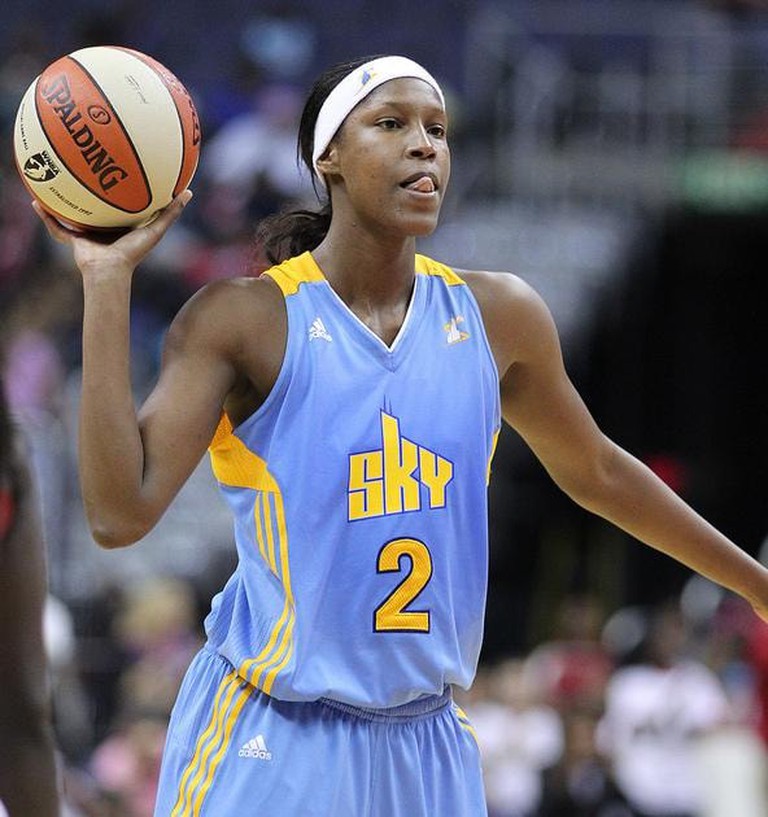 Wintrust Arena in McCormick Square, a large convention center on the city’s South Side, hosts the Chicago Sky (WNBA) and DePaul’s Blue Devils (men’s and women’s basketball). The stadium opened in 2017 with just over 10,000 seats for fans. Pelli Clarke Architects designed the stadium with nods to the sweeping roofs of Chicago’s Adler Planetarium and the Grand Ballroom at Navy Pier. The structure has a beautiful, grey ceiling with large curves, almost reminiscent of sheets billowing in the wind. The arcs are lit at night, making this venue a spectacular place to visit in the evening for games or events. Wintrust Arena hosts concerts in addition to basketball games. Attendees can also choose from BBQ, hamburgers, hot dogs and vegetarian options throughout the stadium. 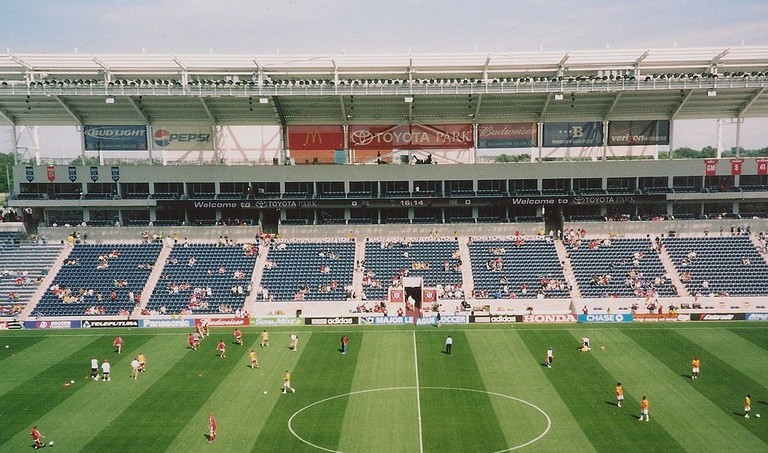 As the home of the Chicago Fire, the Windy City’s Major League Soccer team, this stadium boasts 20,000 seats during games. In tribute to the flames that engulfed the city of Chicago in 1871, the Chicago Fire soccer team announced its official name in 1997 on the 126th anniversary of the infamous fire in. They played their first game in 1998 and moved to their permanent home at Toyota Park in 2006 after the venue opened. Toyota Park also hosts concerts and other events, during which it can seat up to 28,000. The Chicago Red Stars (National Women’s Soccer League) also play here, as do the Chicago Bliss (Legends Football League), ensuring there’s a little something for everyone. This is definitely a venue off the beaten path and less famous than places such as Wrigley Field or Soldier Field. However, it’s worth the trip to get the full spectrum of all the amazing sports venues and athletic opportunities Chicago has to offer.