Why the Loop in Chicago Is the Best Neighborhood for Singles 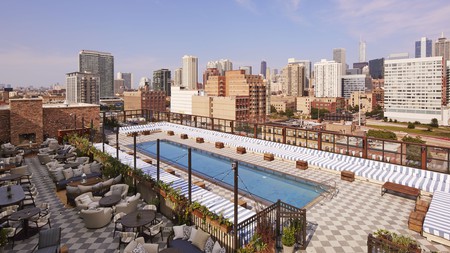 According to research, the Loop is one of the country’s best neighborhoods for singles. It was identified as such by Trulia, who looked at the amenities surrounding it and key metrics such as restaurants, theaters and nightlife. Because it’s close to the Chicago city center, there is plenty in the area to keep you occupied.

There’s the West Loop, which is very trendy, and there’s the South Loop, known for Soldier Field (home to the Bears and the Blackhawks pep rallies) and great eats; the rest is just called the Loop. No one says the North Loop, and the East Loop doesn’t exist, because of Lake Michigan. All of the Loop has a buzzing atmosphere, with plenty to do. 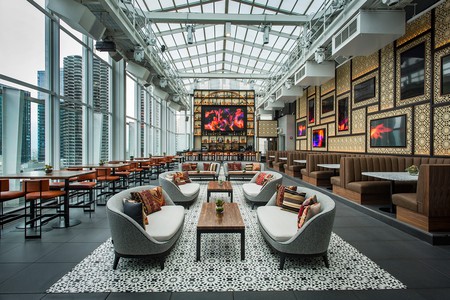 The bar and nightlife scene is thriving. Some of the trendiest bars and restaurants include the Milk Room (inside the Chicago Athletic Association hotel), Moneygun (a cocktail bar by Thalia Hall’s Bruce Finkelman), the ROOF on theWit hotel, City Winery on the Riverwalk, Cerise at the Virgin Hotel and Soho House, another great spot for networking. Besides the bumping music, lively consumers and splendid craft cocktails, these are also the best spots for young professionals to meet new people. 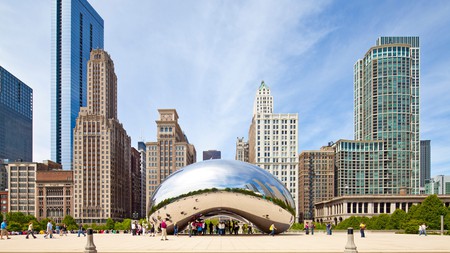 The Loop is also the central hub for most businesses in Chicago, and has recently become a hotbed of upcoming luxurious apartment buildings. Living within walking distance of work is a plus, but this is also the most well-connected area in Chicago, with multiple modes of transport. Close by there’s also Millennium Park (home to Lollapalooza and the summer film series), the Chicago Theatre, the famous Cloud Gate and some awe-inspiring architecture, all of which make for the perfect potential date night with a significant someone. 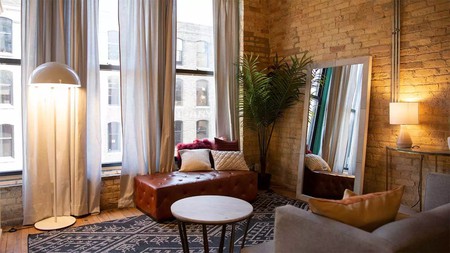 Finally, single ladies and gentlemen in Chicago have all the back-up they need to step up their game, should they need to, as they are surrounded by beauty and fashion establishments. In the heart of the Loop you’ll find the Block 37 development, which includes beauty stores such as Sephora, and even an AMC Dine-in movie theater. If you can’t fulfill all your shopping or beauty needs here, you can always hop across the river to River North. Just an L stop away, here, you can hit up Drybar blow dry bar or Trunk Club, or go a little further and you’ll find a Rent the Runway store.
Like this? Take a look at The 11 Best Hotels in the Loop, Chicago.