The Greatest Inventions From Chicago, IL 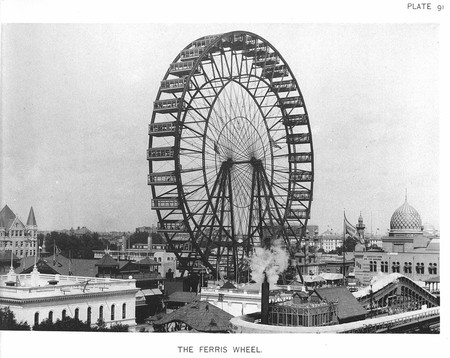 Important inventions often come about as a result of necessity. Great minds survey the world before them to see what needs are not being met, then they set out to create perfect solutions to fill the voids. Since its inception, Chicago has been a city full of laborers and innovators. Its midwestern men and women have always been driven to develop better ways of life. These are some of their greatest successes. 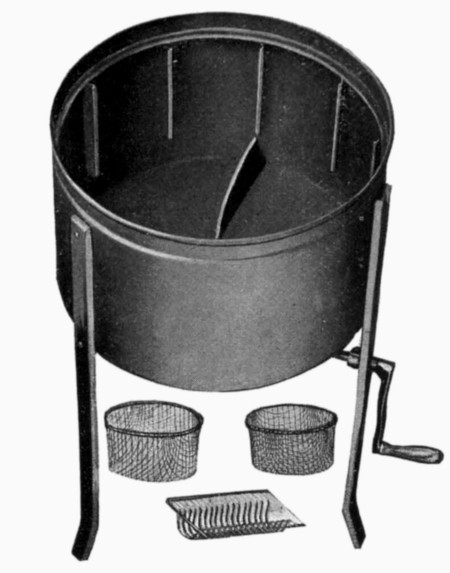 Back in the 1870s, Josephine Cochrane and her husband were wealthy socialites living in Shelbyville, IL. They regularly hosted swanky parties, serving dinner to guests on gorgeous, heirloom China from the 1600s. Servants would often chip the dinnerware while cleaning it after meals, much to Cochrane’s frustration. When her husband died in 1883, leaving unpaid debts, Josephine employed the help of a mechanic named George Butters to assist in creating a dishwashing machine safe for plates and easy on housewives. Josephine patented her invention (the first of its kind to use water pressure as a cleaning mechanism) in 1886. In 1893, at the World’s Columbian Exposition in Chicago, the mechanical dishwasher won the award for “Best Mechanical Construction.” By 1897, Josephine likely forgot what debt felt like: She ran an entire dishwasher factory to keep up with demand.

Another star of the 1893 World’s Columbian Exposition in Chicago was the Ferris Wheel. If you’ve read Erik Larson’s epic nonfiction book The Devil in the White City, you know all about engineer George Washington Gale Ferris, Jr. and his obsession with creating a structure for the fair to rival France’s Eiffel Tower. Using $25,000 of his own funds, Ferris designed a giant rotating wheel made of steel that could carry people to great heights. After many safety inspections, pushback from the fair’s architects and an 89,320 lb. (40,514 kg) axel, the first Ferris Wheel debuted on December 16, 1892. At 250 ft. (76.2 m) in diameter, the wheel had 36 cars and took 20 minutes to make a full rotation. It was an absolute hit and helped put American architects on the map. 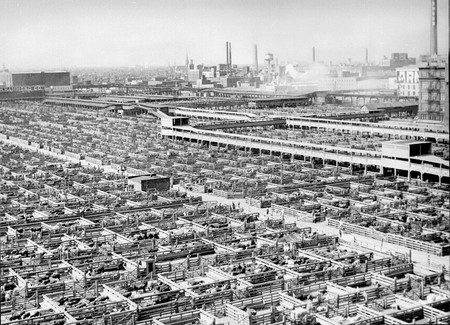 The meatpacking industry handles the slaughter of cows, pigs and livestock, and the subsequent processing, packaging and distribution of meat to consumers. At the turn of the 20th century, as the Civil War wound down and industrialization rose up, Chicago was the center of this industry. Previously, butchers harvested meat from livestock as needed; beef and pork were consumed fresh by locals. As populations grew, so did demand. Two key players changed the game during this time: Philip Armour and Gustavus Swift. Armour, a pork producer, began storing meat in rooms chilled with ice to preserve it longer. Swift developed railroad cars that acted as mobile refrigerators, transporting his beef as far as the East Coast. Meatpackers in Chicago also began storing meat in tin cans and finding new ways to use extra parts such as hides and hooves. In 1895, the Union Stock Yard & Transit Co., an enormous market and meatpacking facility, officially opened its doors and would remain the epicenter of the industry for another 60 years. 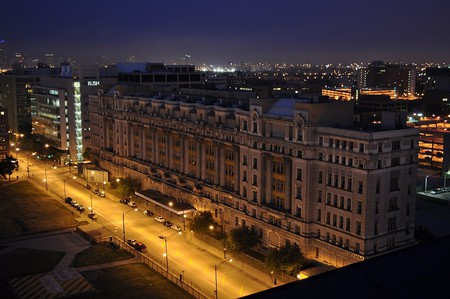 Today, if you receive a blood transfusion, you must thank Bernard Fantus. Before 1901, the medical community had no idea different types of blood existed. Early blood transfusions (some of which involved depositing animal blood into human veins) typically ended in fatality. Transfusions after 1901 required a matching Type A, B, AB or O donor to be present with the patient during the transfer. Fantus, who attended the College of Physicians and Surgeons in Chicago and became Director of Therapeutics at Cook County Hospital, realized ailing soldiers fighting in World War One at the time didn’t have the luxury of waiting around for a donor match. Wouldn’t it be nice to have blood available at the ready? Fantus developed a method of blood preservation, organization and storage so patients in emergency situations wouldn’t have to wait for donors. The country’s first hospital blood bank opened in 1937 at Cook County Hospital. 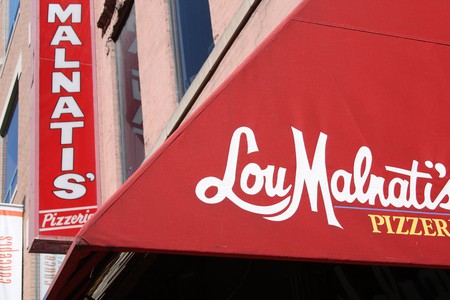 Lou Malnati's may have been the home of Chicago's first deep dish pizza. | © Raniel Diaz / Flickr

Yes, Chicago is known for its enormous slices of pizza, but there’s a bit of a debate over who fathered this quintessential Midwestern style. Legend has it deep-dish pizza got its start at Pizzeria Uno with the restaurant’s founder, Ike Sewell. Known today as Uno’s, the chain claims Sewell debuted deep-dish pizza in 1943, serving slices out of a deep steel pan. There are other sources who claim chef Rudy Malnati invented the deep-dish pizza in the 1950s for his restaurant, Lou Malnati’s. Whether Sewell or Malnati can take credit, by the mid-1970s deep-dish was a Chicago favorite and some chefs had begun experimenting further, developing stuffed pizzas, to the delight of Chicagoans everywhere. 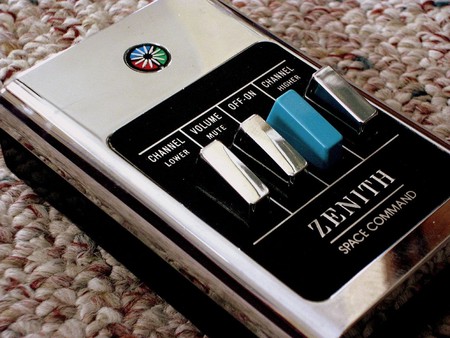 Chicago Radio Labs was established in Chicago 1918. In 1923, it became Zenith Radio Company. After television sets became popular features in American homes, Zenith developed a remote control called “Lazy Bones” in 1950. The only problem? A cumbersome wire connecting the remote to the TV. A Zenith engineer named Eugene Polley (who funnily enough earned his degree at Armour Institute of Technology, named after meatpacking innovator, Philip Armour) took it upon himself to get rid of the wire. Polley attached four photoelectric cells (hardware that converts light energy into electricity) to the four corners of a TV screen. The wireless control sent light to these cells to turn the screen on and off, mute the volume and change channels. He called it the “Flash-Matic,” and we’ve never had to get up off the couch since. 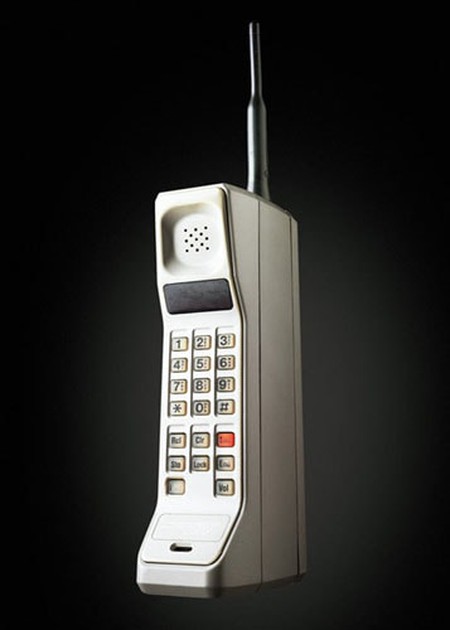 Did you know that more people on planet Earth have a cell phone than have access to working toilets? It’s true. And it all started with Martin Cooper in Schaumburg, Illinois. In the 1960s and early 1970s, Cooper worked at Motorola, Inc., based just outside Chicago. While cellular technology was being developed by several companies in the United States during this time, it was Cooper, a researcher at Motorola, who developed a handheld cell phone prototype. Working with his boss, John Mitchell, Cooper built the many tiny parts necessary to produce a portable phone that could exist outside a car or a home. The final product debuted in 1973. It weighed 2.4 lbs. (1.1 kg) and was about the size of a large brick. After charging for 10 hours, the phone allowed only 30 minutes of use. Can you imagine?