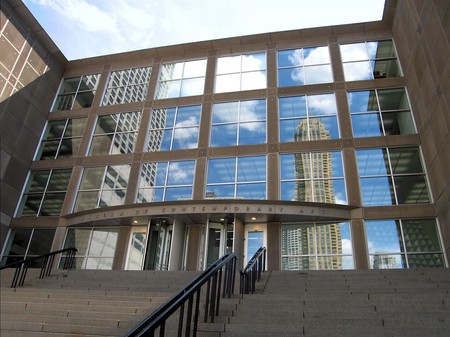 Chicago is full of unbelievable, world-class art museums, and their exhibitions are constantly changing. Here’s a quick rundown of what’s to come throughout the winter at some of the city’s finest institutions.

The Art Institute of Chicago

This exhibit will be a preview of fall 2017’s new permanent collection of architecture and design pieces in the Modern Wing. It consists of three distinct sections, each devoted to a single modern work, such as the modern chair design. 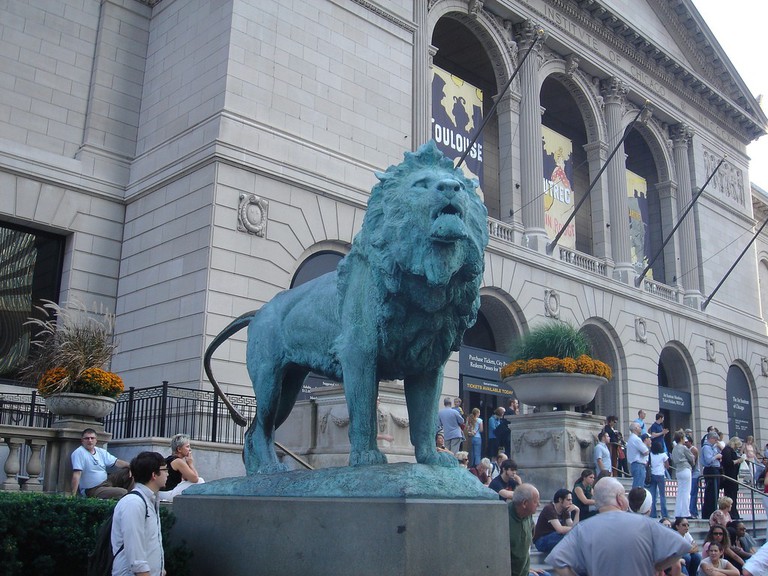 Provoke: Photography in Japan between Protest and Performance, 1960 – 1975

This collection of photography showcases work from Provoke, a Tokyo-based magazine from the 1960s. It garnered critical acclaim for being a ground-breaking, progressive publication despite its short-lived run, and this is the first exhibit in the world to tell Provoke’s complete story. In conjunction with this exhibit will be Takuma Nakahira: Circulation, reviving an old Art Institute darkroom displayed with pictures printed from the original negatives. It runs during the same dates as Provoke.

The Museum of Contemporary Art 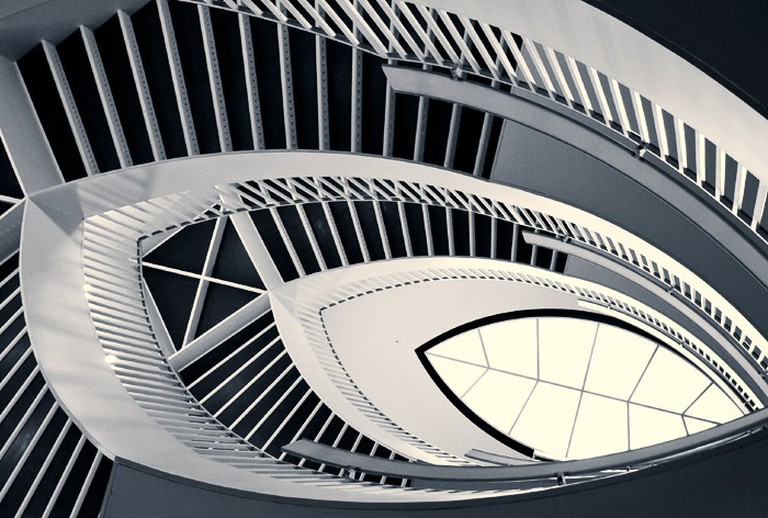 A stunning stairwell at the Museum of Contemporary Art in Chicago. | © Kris / Flickr
Basim Magdy: The Stars Were Aligned for a Century of New Beginnings

Egyptian artist Basim Magdy creates landscape images through a process he calls ‘pickling,’ in which he uses household chemicals to process analog film and photographic material. MCA presents a showcase of his new and rarely displayed work along with an artist’s compilation book.

Eight women painters will be featured in this exhibit designed to celebrate and increase female representation in the art community. Men have unequally dominated the professional art scene for centuries, and this exhibit will contribute to a larger, on-going project at MCA.
Open In Google Maps
220 E Chicago Avenue, Streeterville, Chicago, Illinois, 60611, USA
+3122802660
Visit Website
Give us feedback 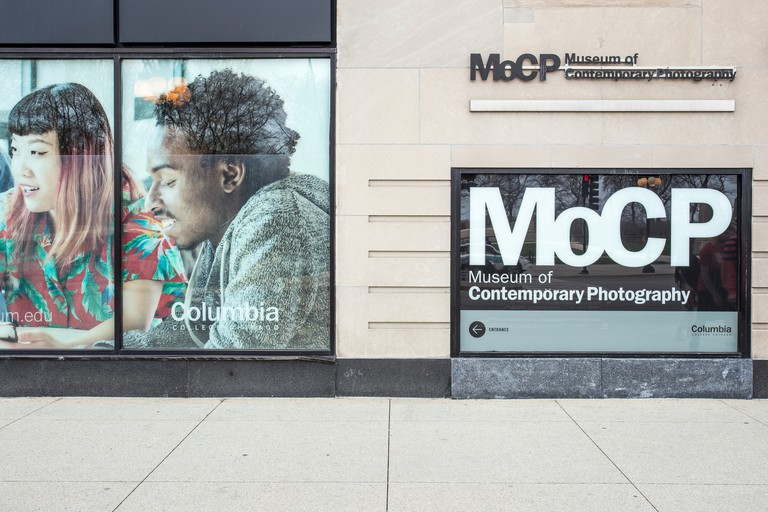 Acclaimed fashion photographer Viviane Sassen presents a collection of her more abstract pieces, emphasizing the contrast between light and shadow. She typically incorporates both photography and other multimedia formats into her work. In 2015 she won the Society’s Honorary Fellowship award from The Royal Photographic Society in the UK and the Gold Medal Deutsche Fotobuchpreis for Best Photobook 2016 in Germany.
Open In Google Maps
600 South Michigan Avenue, Chicago Loop, Chicago, Illinois, 60605, USA
+13126635554
Visit Website
Give us feedback
Give us feedback