The Best Things To Do And See In Portage Park, Chicago

Entrance to Portage Park | © Orestek/Wikicommons
In the early 20th century, the Portage Park neighborhood on Chicago’s far Northwest side became home to thousands of European immigrant families. Today, the neighborhood has one of the largest Polish communities in the city. Aside from its historic ties, the neighborhood also boasts charming shops, family-run restaurants, and plenty of entertainment. Here is Culture Trip’s guide to exploring Chicago’s Portage Park.

Portage Park is a popular neighborhood attraction, offering activities for people of all ages. Once a host site for the 1959 Pan American Games, the park is now utilized as a multipurpose space for the community. The 30+ acre park is home to tennis courts, five basketball courts, and an Olympic-sized pool, among other facilities. Take part in the various indoor and outdoor activities or spend time at the Portage Park Nature & Wildlife Garden.

In its early days, the Portage Theater was an extravagant theater known for showcasing new film releases. Today it is a modern events venue for live music of all types. The regular schedule for the theater also includes occasional film screenings and comedy shows. 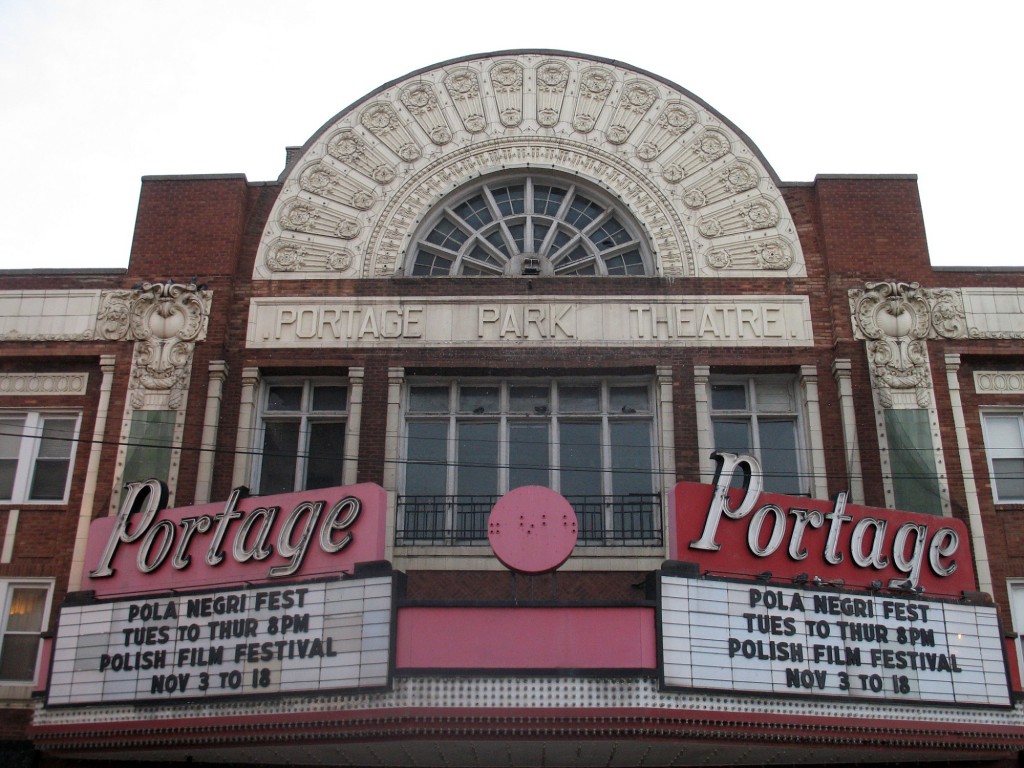 Outside of Portage Theater | © Marc Heiden/Wikicommons

The National Veterans Art Museum first opened in 1981 and has since transformed into a space exclusively dedicated to showcasing the work of veterans-turned-artists. The museum aims to tell the stories of war in a tangible way for non-veterans to understand. Over 2,500 works of art are featured from more than 200 artists.

Polonia Bookstore in Portage Park is centered on Polish literature. From historical novels and autobiographies to Polish fairy tales, the Polonia Bookstore has it all. Visitors can prolong their visit by unwinding in the in-house café. 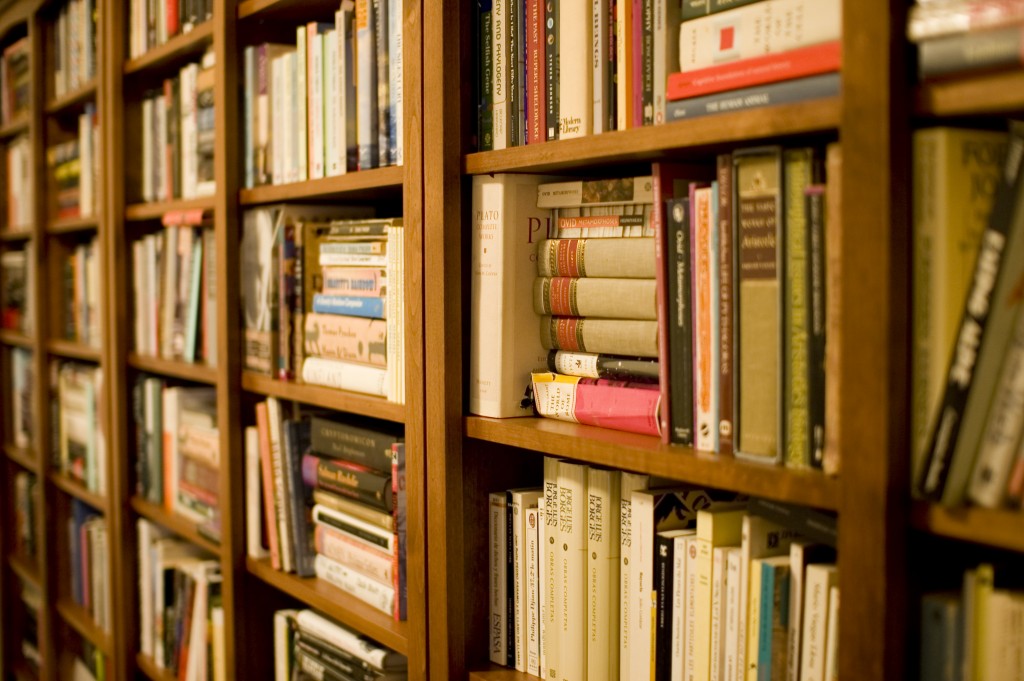 The Patio Theater is the partner theater of the Portage Theater on Milwaukee Avenue. The Patio Theater offers an experience more reflective of the building’s legacy as a former film house. The theater was originally built in 1927 and is decorated with ornate fixtures, reminiscent of an opera house. For film buffs, catch the upcoming BANFF Film Festival and the Sci-Fi Spectacular event. Seeing a film at the Patio Theater will make anyone feel like an Old Hollywood star. 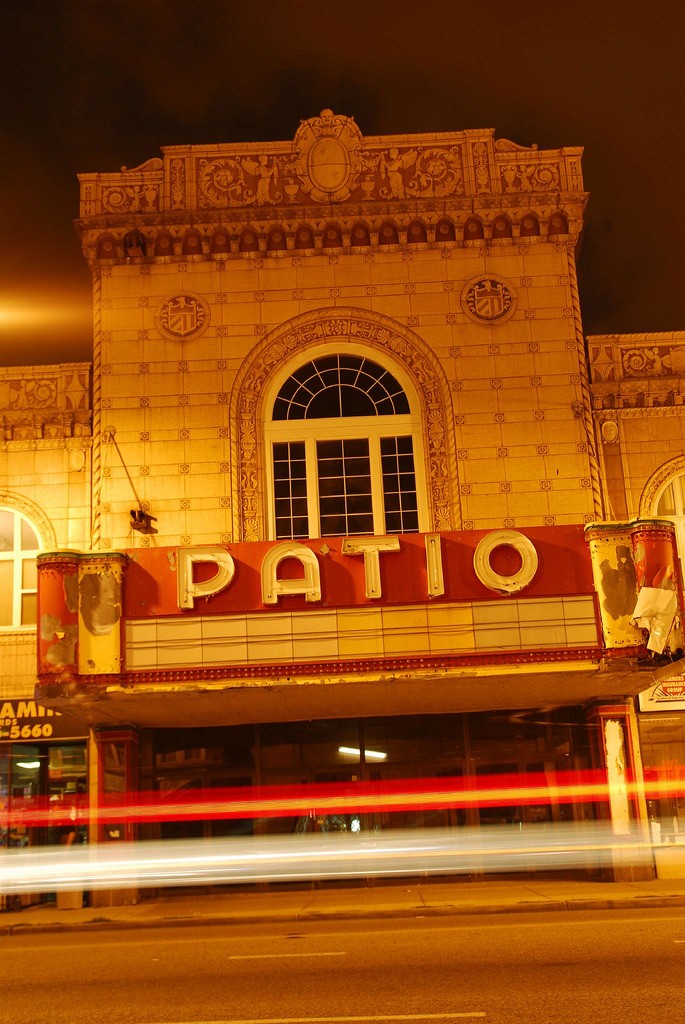 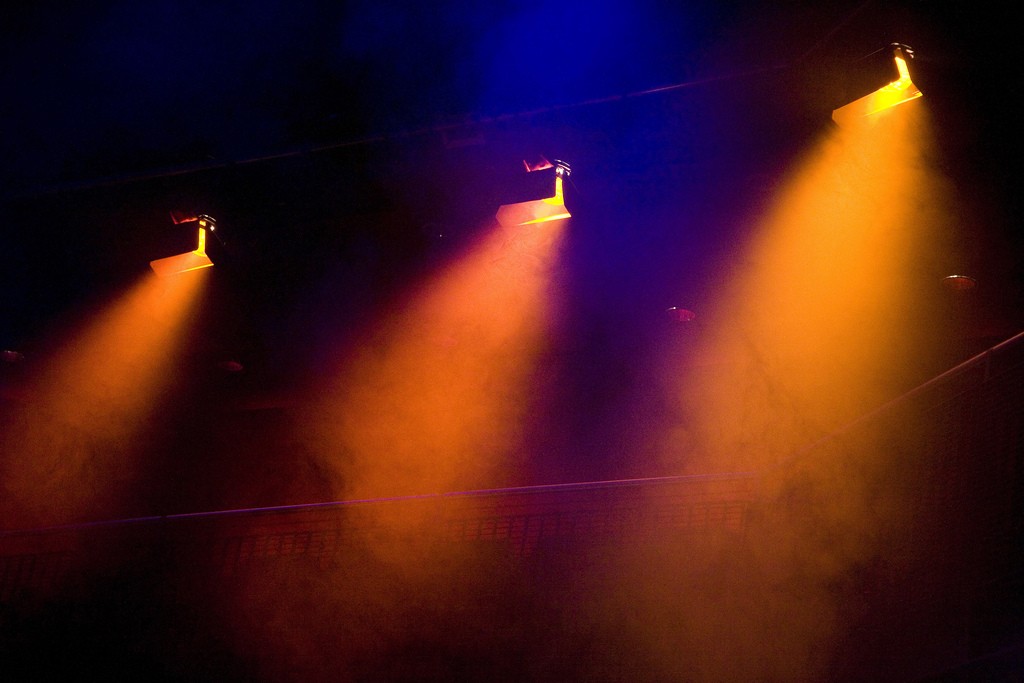 If you’re looking to experience the Portage Park area like the locals, then head towards the Six Corners district. The area is lined with spots for shopping, dining, and entertainment. Visitors can enjoy dining options like the 6 Corners Bistro, Lomas Verdes, and Las Tablas. A variety of shops like Foxwill and Rasenick’s are also featured. 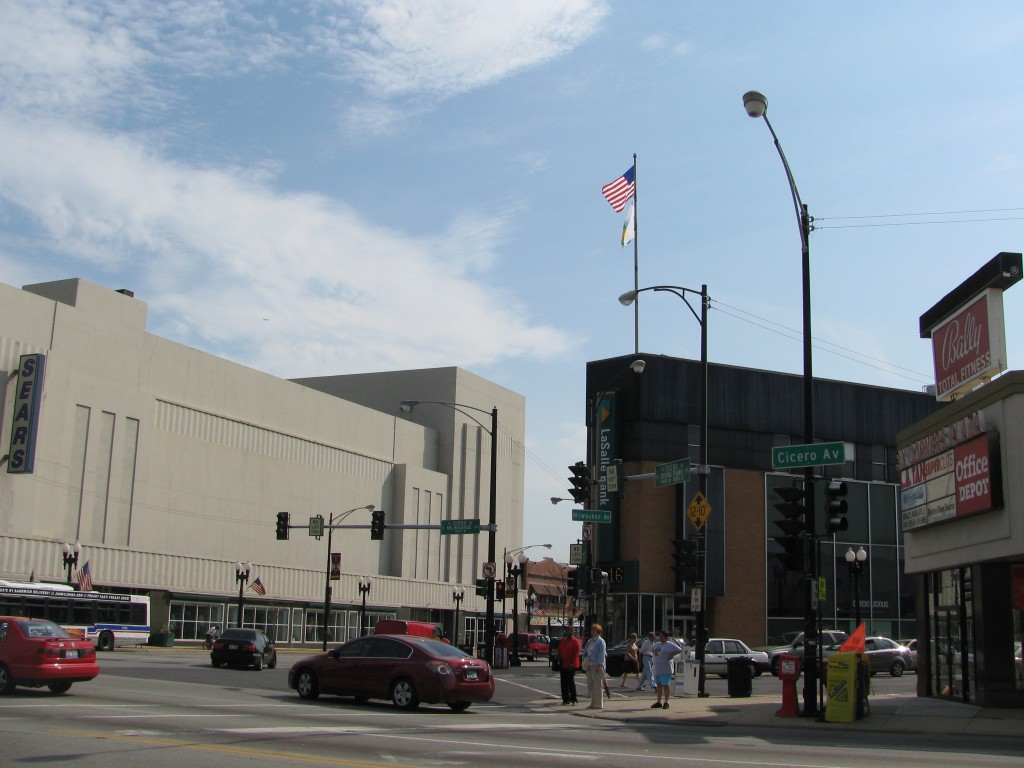