The Best Neighborhoods for College Students in Chicago 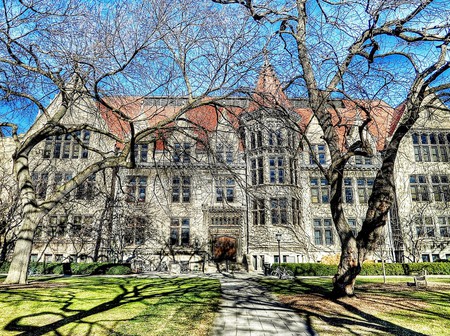 Chicago has lots of campuses across the city: University of Chicago in the south; the University of Illinois at Chicago (UIC) west of the Loop; DePaul, Northwestern, and Loyola in the north; and many smaller colleges downtown. Whichever one you’re going to, there are undoubtedly lots of great neighborhoods to choose from, depending on the distance you’re willing to travel and your budget.

Southwest of the Loop, Pilsen is near UIC, so there are plenty of students around, and it also has great transport links to the rest of the city. Though founded by Czech immigrants, this vibrant neighborhood has since become the heart of Chicago’s Mexican-American community. Alongside its murals, museums and galleries, you’ll find vintage clothing stores, low-key coffee shops, cheap eats and drinks, and a great music venue in Thalia Hall. 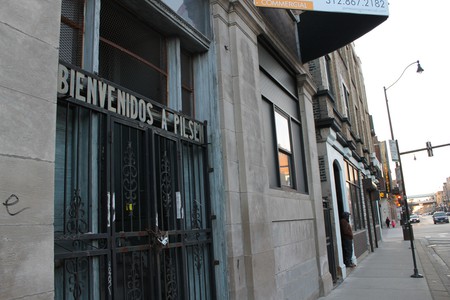 Real estate website Redfin named Chicago’s Ukrainian Village as the country’s “Hottest Neighborhood of 2016” in a list based on access to public transit, affordability, and charm—what more could a student want? Much of its original architecture has been maintained as it has developed in recent years, and new shops and nightlife spots open on a regular basis to complement its authentic vibe. 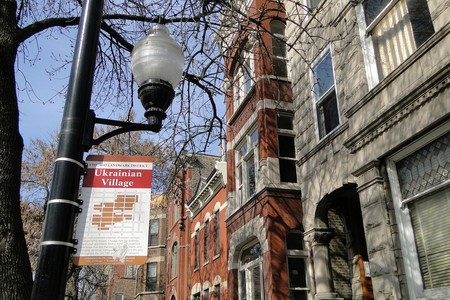 This South Side neighborhood is the obvious place to live for students of the University of Chicago as campus and student housing dominates a lot of the area. Hyde Park has a lot more to offer than proximity, though, with world-class museums, beautiful parks, and a quiet, leafy suburb vibe. Express buses can get you downtown in no time at all, or you can rent a bike and take the Lakefront Trail. 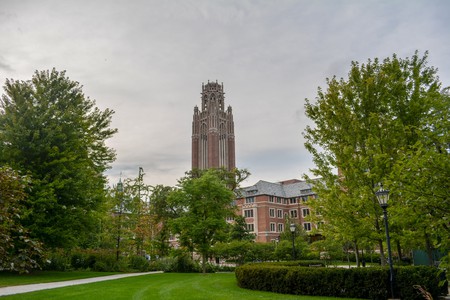 Home to one of DePaul University’s campuses, Lincoln Park is one of the most desirable neighborhoods in the city, not just for students but for all young Chicagoans. With its sprawling namesake park, tree-lined streets, and lakeside location, it’s definitely one of the city’s most attractive areas. There’s plenty to do, too, from the free zoo, the Chicago History Museum and the Peggy Notebaert Nature Museum, to high-end shopping and a strong live music heritage. 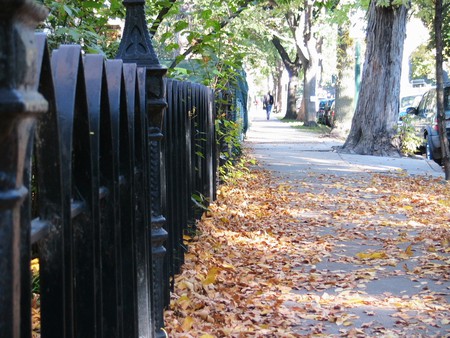 As some of the coolest areas in the city, Wicker Park and Bucktown are an obvious student haven. Full of bustling boutiques and bookshops—especially on Milwaukee Avenue which cuts through the center of the neighborhood—Wicker Park is also famous for its art galleries, nightlife and food scene, while nearby Bucktown was once a cheaper alternative and has grown into an artistic community. While it’s not particularly near a college, this part of town offers good transport links to the rest of the city via the L. 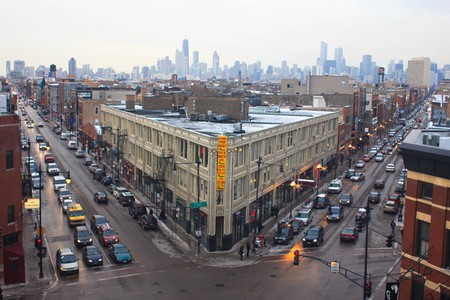 If Wicker Park and Bucktown were once the Brooklyn of Chicago, that honor has now shifted northwest to Logan Square. Though farther away from downtown (and even farther from any campus, really), this neighborhood offers not only dive bars, breweries, vegan restaurants, and gourmet coffee shops but also lots of green space and a real sense of community fostered by its working-class roots. Don’t mind a commute along the Blue Line? Logan Square is certainly a cool option. 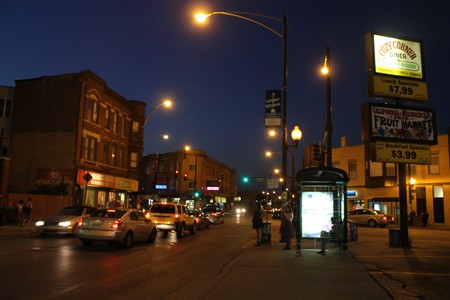 Named one of Chicago’s coolest neighborhoods by CNN, Bridgeport is relatively close to UIC, University of Chicago, and downtown colleges like Roosevelt University. Similar to Logan Square, this up-and-coming area offers a balance of diverse working people and hip spots. Alongside the nearby Guaranteed Rate Field, home of the Chicago White Sox, there is also a burgeoning art scene and a number of excellent cafés, bars, and restaurants. 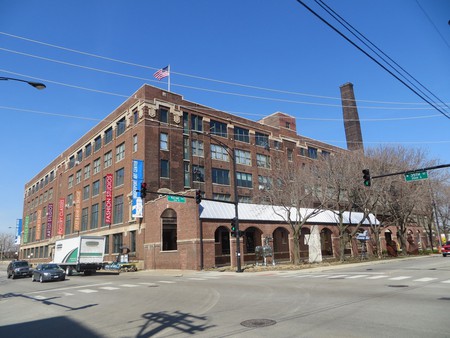 The Bridgeport Art Center | © David Wilson/Flickr
Give us feedback