The Best Delicatessens In Chicago

Gene's rooftop bar, courtesy of Flickr:
The making of a good deli requires several components, and these Chicago options pass all the tests. Whether you’re craving a Polish sausage or an Italian sub, there’s a deli for every need. Meat lovers should come hungry and ready to pack it in at any of these old-school joints.

This deli may be named after the Big Apple, but it’s second to none. Their classic meat-slinging style borrows from New York’s rich delicatessen history and brings it to the Windy City. Come for everything bagels, hot pastrami sandwiches, and even an espresso bar. Eat in at their Lakeview location or call them for catering.

Market, Shop
Gene's rooftop bar | © LincolnSquareInsider/Flickr
Head to Gene’s in Lincoln Square for a massive meat market feel. The deli is spread across two floors and carries more than 40 types of sausages for your browsing pleasure. The shop has been around since a pair of Polish immigrant brothers opened John & Gene’s on Roscoe Street in 1972. They have since expanded and remained one of Chicago’s most well-known spots for classic deli meats. You can even enjoy their rooftop beer and wine garden in the summer.
More Info
Open In Google Maps
4750 North Lincoln Avenue, Lincoln Square, Chicago, Illinois, 60625, USA
+17737287243
Visit website

Deli, Restaurant, Coffee Shop, American, Vegetarian, Fast Food, Soup, $$$
Manny’s is Chicago’s number one Jewish deli that has stood the test of time. The Raskins have kept it a family-owned business since Jack Raskin opened the deli just after World War II. It has a firm place in Chicago history as one of the last remaining places to experience cafeteria-style deli eats. Anything on the menu is a good bet, and you can even visit their second location at Midway Airport; however, come to the South Loop location for the full authentic experience.
More Info
Open In Google Maps
1141 South Jefferson Street, Near West Side, Chicago, Illinois, 60607, USA
+13129392855
Visit website

Miceli’s is so laid-back that it doesn’t even have a website, but plenty of word travels by mouth about this Italian standby. On the Lower West Side, it’s a bit out of the way, but worth the trip. You won’t find a better Italian sub or meatball sandwich in Chicago, and Miceli’s comes complete with all the vintage vibes you’d expect. 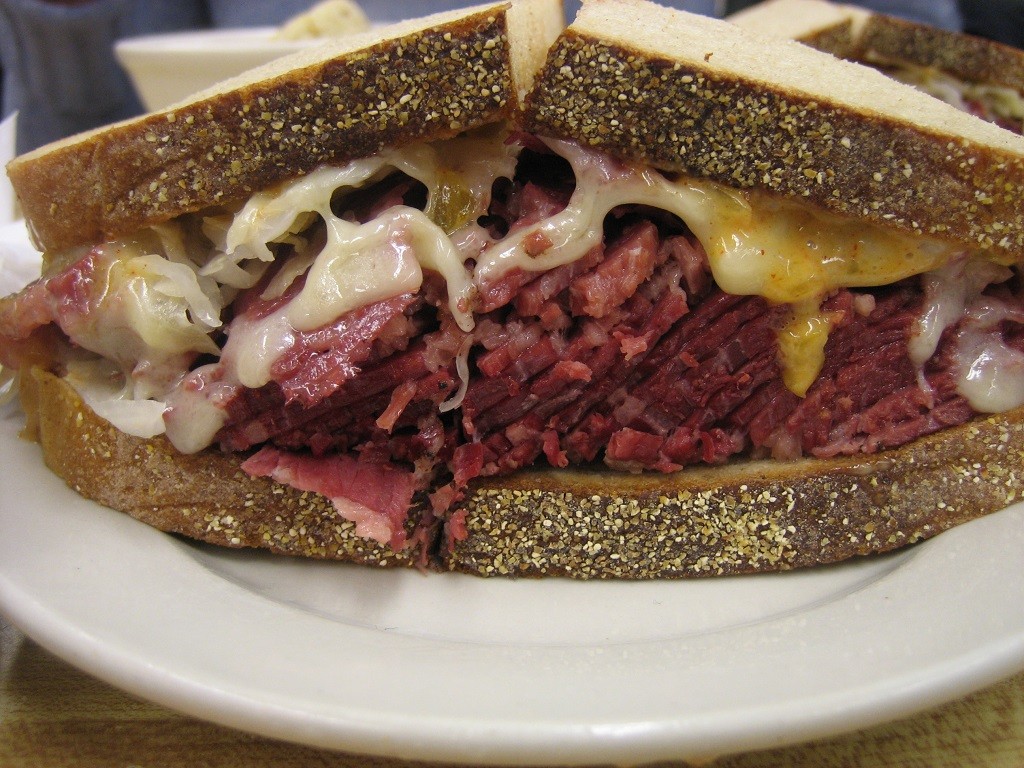