The Best Beaches to Visit in Chicago This Summer

Chicago beaches | © Kevin / Unsplash
If you’ve never been to Chicago, you’d be forgiven for not even knowing it had any beaches. But it has a number of beautiful sandy stretches along the 28 miles (45 kilometers) of shoreline within the city limits, and while they may not be the biggest, there’s nowhere better to spend the glorious days of a blistering Chicago summer. The 2017 beach season runs from Friday, May 26th through Monday, September 4th.

North Avenue Beach is considered the jewel in the crown of Chicago’s beaches, and despite stretching alongside roughly half of the huge Lincoln Park, it’s always one of the busiest come the summer months. Being slightly further north of the Loop means it has the most spectacular views of the skyline. It also has a cool beach house in the style of a beached ocean liner and hosts volleyball tournaments, watersports rentals, and the Chicago Air and Water Show. 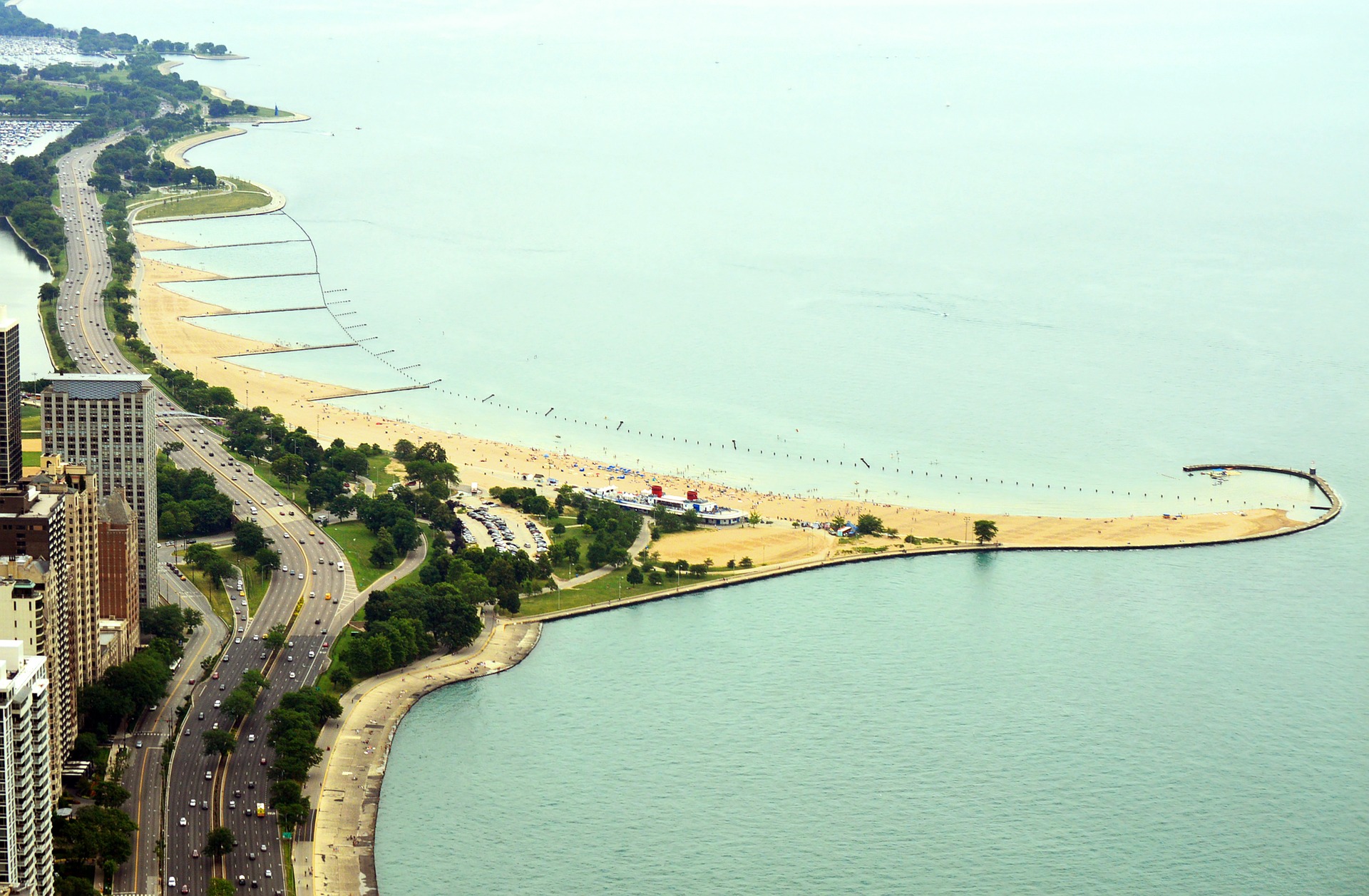 Want to be on the beach without feeling like you’ve left the city? Head to Oak Street Beach, the closest one to downtown Chicago, and the one you look down on if you’ve been to the top of the John Hancock Center. The beach, bustling with activity during the summer months, has volleyball courts, supervised lake swimming, a restaurant, and close-up skyline views. It also features a large mural from artist Jeff Zimmerman. 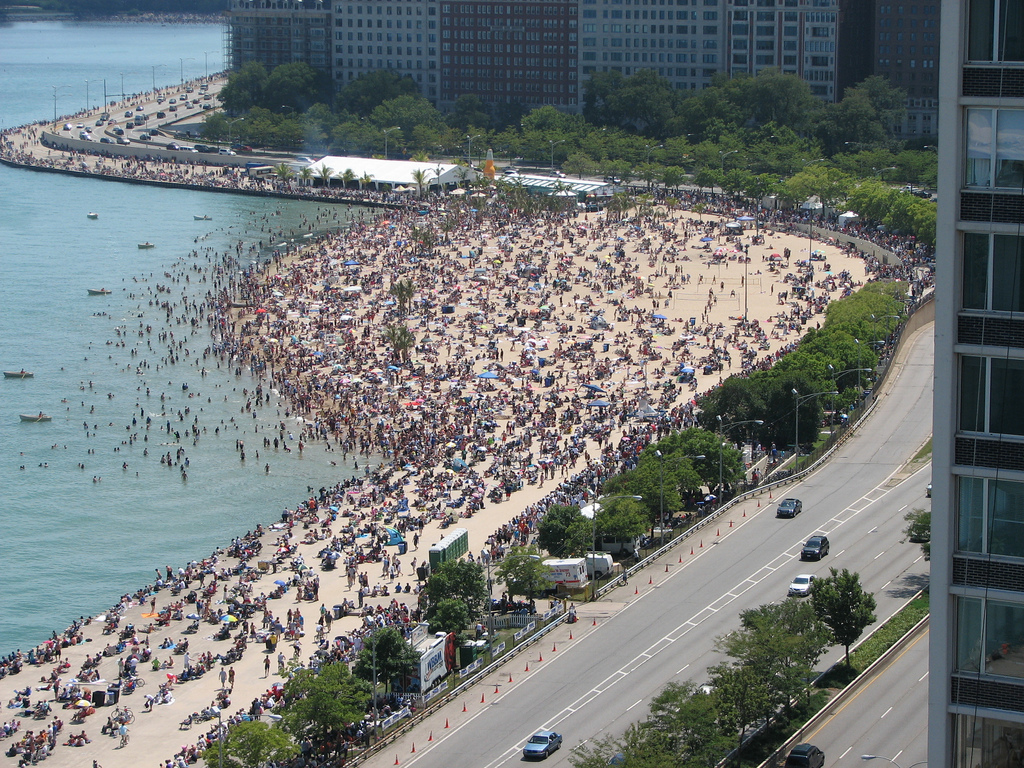 A few miles south of the Loop is the 31st Street Beach, a far less crowded option than its north-side counterparts, but with equally amazing views of the city and the same beautiful sand and water. Visitors can rent jet skis, paddleboards, and kayaks from Chicago Water Sport Rentals, and it’s also home to the 31st Harbor, where up to 1,000 small boats are moored.

Heading north again, Montrose Beach in Uptown is the premier “doggie beach” in the city, with a fenced-off area to let your canine companion off the leash. There’s also a natural area with many species of birds and endangered plant life, free wifi, volleyball and a beachside restaurant and bar, The Dock, which has live music and festivals throughout the summer. Must love dogs applies here.

Natural Feature
Lacking the city views of many of these beaches means that Foster Beach is usually quieter and, therefore, more peaceful than many of Chicago’s other beaches. It has the usual amenities, including wifi, lifeguards, and food and beverage options. Located in Edgewater near the end of the Lakefront Trail, it’s actually a man-made beach, completed in the 1950s.
More Info
Open In Google Maps
West Foster Avenue, Chicago, Illinois, 60640, USA
+17733632225
Visit website

Just a short walk from Navy Pier, between the street that it takes its name from and Milton Lee Olive Park, the Ohio Street Beach is the only beach in Chicago that doesn’t face east into the lake. Facing north, it’s ideal for open water swimming, with many people training by swimming the 800 meters to and from the Oak Street Beach. If you’re a beginner, don’t worry as you’re never far from shallow water and the seawall.

North of the Loyola University campus in Rogers Park is Loyola Beach, with its long and thin stretches of soft sand and blue waters. Part of the 21-acre Loyola Park, it’s inevitably popular with students but also features a family playground, a very small “lighthouse,” and a walking trail along the lakefront, as well as the sculpture Windform by artist Lynn Takata at the south end of the beach.