The Best Podcasts By Women From Chicago 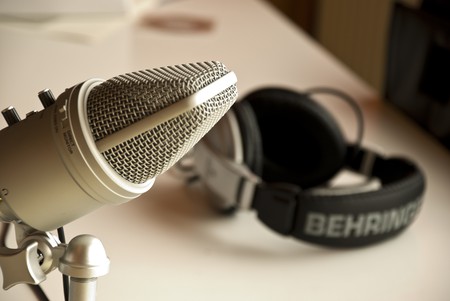 Chicagoans are truly blessed when it comes to finding podcasts, because in addition to the independent podcasters on the digital airwaves, Chicago is home to the public radio station, WBEZ. WBEZ is responsible for big name radio show and podcasts like This American Life, so Chicago is the ground floor for some of the most beloved podcasts. We honor Chicago‘s talented female hosts.

On Curious City, reporters male and female investigate every question you’ve ever had about the quirks that shape Chicago, its people, and the region. Questions come from listeners, so if you’ve been wondering who breaks the ice of the river or where to see the stars without leaving the city, look no further to quench your curiosity. 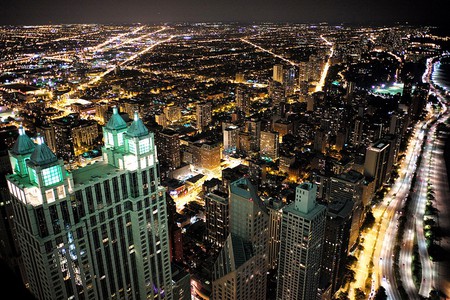 Podcasts are based in sound, but there are few as obsessed with sound as Re:sound. Host Gwen Macsai takes her listeners through stories that mix music, documentaries, found sound, and more. Most stories are framed as personal narratives that allow listeners to explore everything through the prism of sound.

Everyone’s a little nerdy about one thing or another, which means Nerdette hosts Greta Johnsen and Tricia Bobeda are sure to cover one of your obsessions sooner or later. Whether you’re looking for people talking about astronauts, the supernatural, or homebrewing, Nerdette covers a different aspect of nerd-dom every episode. With more than a hundred episodes already available, your morning commute just got nerdier. 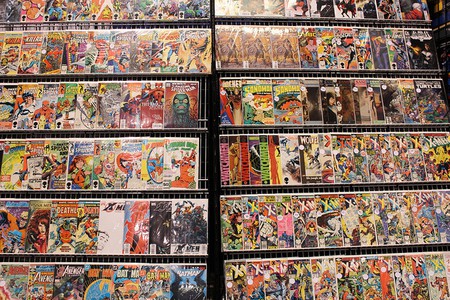 Are you interested in getting to know the Chicago art scene outside of the safety of the Art Institute of Chicago but don’t know where to start? The Art Break podcast with hosts Whitney and Bryant is the perfect way to familiarize yourself with local art, one artist at a time. Art Break brings you discussions, interviews, and performances from a different artist every week.

As a national crossroads of America, Chicago has been a hub for various cultural movements, including folk music. The Old Town School of Folk Music works to keep this connection alive with classes, events, and podcasts like The Archives, with hosts Mareva Lindo and Emma Rothman. The Archives is a perfect way to not only get more folk music in your life, but also to learn more of the history of the genre along the way.

Between local breweries like Revolution Brewery and Goose Island and the rise of homebrewing, Chicago is becoming more and more of a brew town. Strange Brews is the podcast for anyone interested in beer. Alison Cuddy is one of the beer-obsessed co-hosts, along with Andrew Gill, and although the podcast ended a few months ago, with 75 episodes archived you’ll have plenty to listen to.

Friends Like Us is not a local podcast, but it is hosted by Marina Franklin, who was born and raised in Chicago. This podcast is your best destination for intersectional feminism. The format involves an ever-changing panel of women of color from various media, including literature, television, and more. Listening to this podcast feels like listening to a group of friends discuss everything from needing snow boots to serious issues about the lack of diversity in Hollywood and the Flint water crisis.