The 6 Best Photographers From Chicago 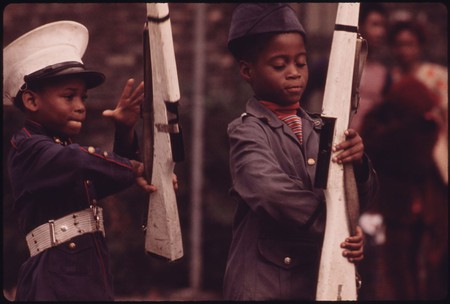 Chicago has produced phenomenal artists in media from blues music to sculpture. However, it is the city’s photographers that have consistently created works that have focused on the intersection of breathtaking aesthetic, clarity, and social and racial realities found in the city of Chicago and beyond. Culture Trip rounds up six talented photographers you need to know about.

John H. White started taking photos at 14 years old when his father asked him to take photos of their burned-down church during its reconstruction. As an adult, he made a name for himself as a photographer for the Chicago Sun Times and as part of the Environmental Protection Agency’s DOCUMERICA project. In 1982, White was awarded the Pulitzer Prize for photojournalism, heightening the controversy of his being let go from the Sun Times when the paper laid off its photographers in 2013.

Vivian Maier was a career nanny who took more than 150,000 photographs in her lifetime. However, it wasn’t until 2007 that collectors stumbled across her negatives and prints and her work became widely known. In the years since, Maier’s street photography has entered the public art scene with great enthusiasm, and curiosity about Maier has led to two documentaries about this previously unknown artist. 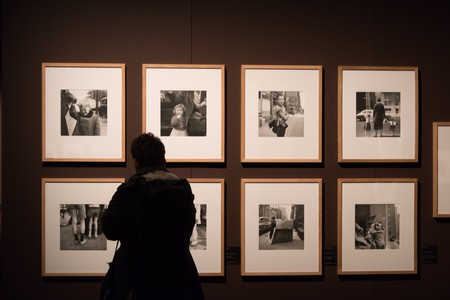 Victor Skrebneski’s ties to Chicago are numerous, from his birth in 1929 to his education at the School of the Art Institute of Chicago to the studio he opened in the city in 1952. Skrebneski is mostly known for his fashion photography, which has been used in famous ad campaigns for companies like Esteé Lauder, and for shooting celebrities like Oprah Winfrey, Audrey Hepburn, and Cindy Crawford. 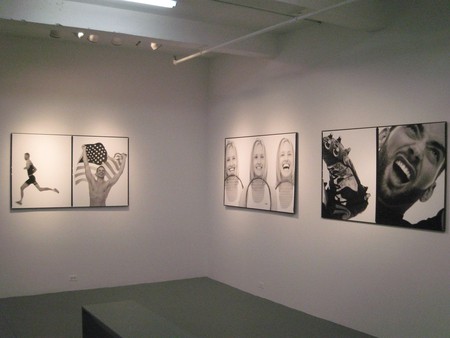 Walker Evans took up photography as an adult and took some of the most iconic photographs of the Great Depression. Before that, he took photos of Cuban street life under the dictatorship of Gerardo Machado while befriending Ernest Hemingway. During the Great Depression, Evans captured rural America in the wake of the Dust Bowl throughout the southern United States. 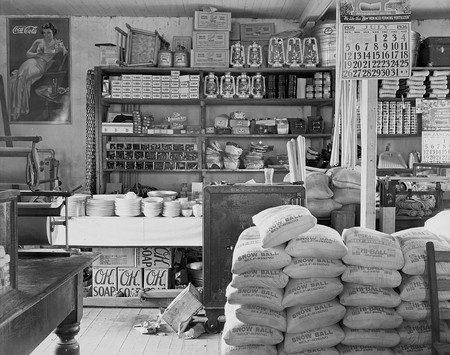 Legendary photographer and filmmaker Gordon Parks began his professional career in Chicago taking portraits, specializing in taking photos of society women. However, it was his photographic work of Chicago’s African American community that caught the art world’s attention. Although always a photographer at heart, Parks branched out into filmmaking, becoming the first African American to produce and direct major motion pictures. His work focused on the struggles of black people in America from slavery to modern times, with films like The Learning Tree and Shaft. 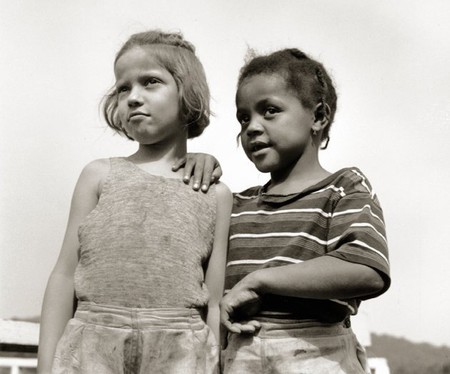 Born in Chicago, photographer Jeanne Moutoussamy-Ashe landed a job early in her life as a documentary photojournalist for NBC. She later married tennis star Arthur Ashe, but did not stop working and went on to publish several photo collections on subjects like African American women and their contributions to the photographic record. Later, when her husband was diagnosed as HIV positive, she produced beautiful photographs for the book Daddy and Me: A Photo Story of Arthur Ashe and His Daughter, Camera, that has helped demystify AIDS for children.