Meet Jacob Schulz: The Blues Singer Of A New Generation

Chicago has a long history with blues music, but one of our favorite blues musicians in the city is the young Jacob Schulz. Schulz, or “Brother Jacob,” is a blues singer native to Chicago, and his love of the blues has inspired him to start Chicago Blues Productions with the goal to help revitalize Chicago’s blues scene for the next generation. 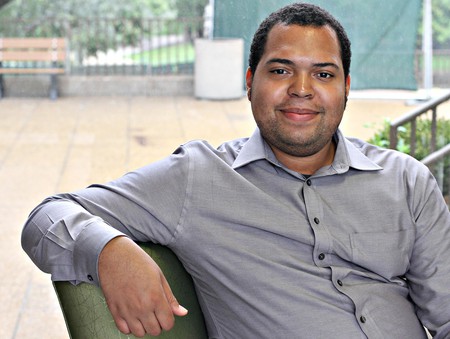 You’ve been involved in the Chicago blues scene for a while now, especially for someone so young. Do you feel like this gives you a unique perspective of Chicago and the blues?

At times, I think I have a unique perspective. I am constantly thinking about ways to expose blues music to more people in my generation. In order for blues music to live on, we’ve got to expand our reach to younger generations.

What advice would you give to someone who was trying to break into the Chicago blues scene?

Sometimes I wish someone would give me some advice for breaking into the Chicago blues scene. The best advice I can give to someone is to first familiarize yourself with the music. The blues scene (or music industry in general) is not for everyone. Secondly, start patronizing the blues establishments. Become acquainted with blues musicians and start going to jam sessions. This is the way you can break into the blues scene. 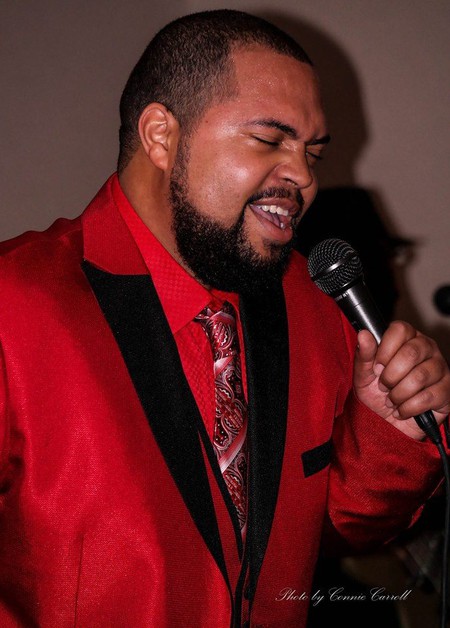 What’s next for you and Chicago Blues Productions?

We are trying to host another blues show in the spring of 2016. I am hoping to have a regular blues show every month. The difficult part is finding a venue. The purpose of Chicago Blues Productions is to host blues shows in areas that are experiencing a ‘blues drought.’ Eventually, I would like to open up my own venue that does the following, but not limited to:

I have another business venture on the side called ‘Brother Jacob’s Desserts.’ For that company, I have the goal of opening up a café/restaurant. If that is possible, then Chicago Blues Productions would also be included with that business.

What advice would you give your younger self?

I would tell my younger self to be brave and take risks.

Koko Taylor, The Queen of the Blues (and my favorite blues singer). 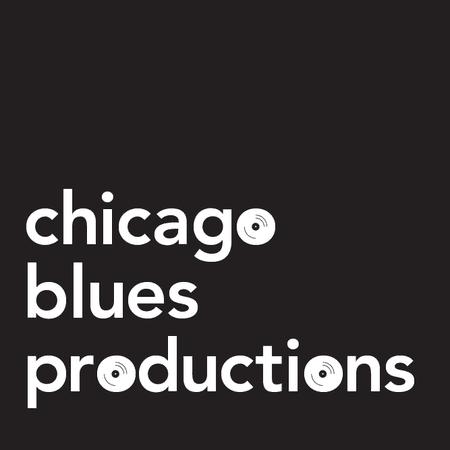 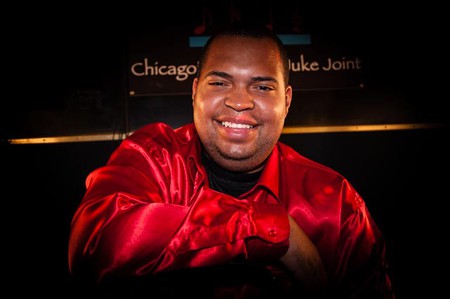