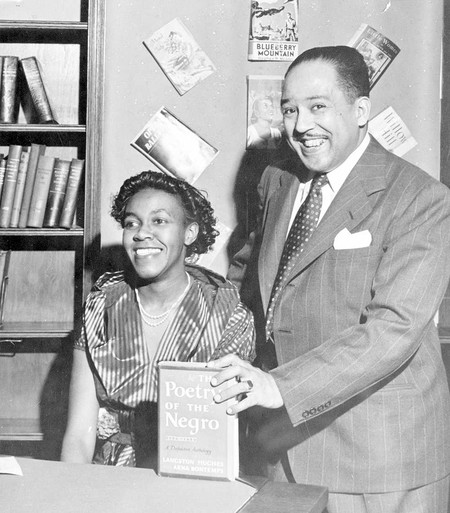 To celebrate Women’s History Month, it seems only fitting to recognize the works and life of Chicago writer Gwendolyn Brooks. From becoming a Poet Laureate to being the first African-American woman to win a Pulitzer Prize, Gwendolyn Brooks shed light on the cultural and political issues of race and justice in Chicago during the 20th century.

Gwendolyn Brooks started writing poetry at a very young age. When she was only 13 years old, Brooks published her first poem in athe children’s magazine American Childhood. By 16, she had about 75 published works, and at age 17, she was regularly submitting her poems to the poetry column of Chicago’s African-American magazine, Chicago Defender. She published her first book of poetry, A Street in Bronzeville, in 1945. A Street in Bronzeville, like many of Brooks’ later works, highlighted authentic portraits of life in the neighborhood of Bronzeville.

As a part of the Black Arts movement, Brooks made epic strides for women of color by creating works that explored African American culture and history. She studied the racial dynamic in inner city Chicago and highlighted what it was like to be Black in America, or what she called the ‘Black experience.’ She was a true hero and a huge part of the Civil Rights Movement. 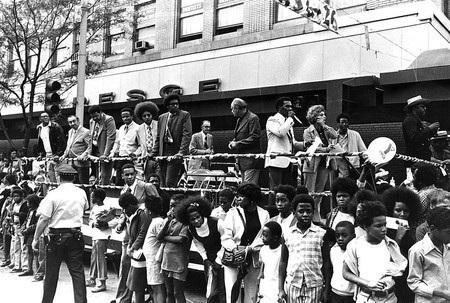 Brooks wrote more twenty books of poetry, including Blacks, To Disembark, In The Mecca, Riot, A Street In Bronzeville, and Annie Allen. She also wrote and published one work of fiction, Maud Martha, which is a story about a woman who suffers prejudice — not only from whites, but also from Blacks that have lighter skin than she does. As a result, the main character struggles to figure out where she fits in the world. In each of her works, Brooks explores topics such as racism, interracial families, concepts of beauty, drug dealing, Black women, and everyday life.

Brooks was named the Poet Laureate of Illinois in 1968 and held that position until her death in 2000. In addition, she won various awards throughout her lifetime, including an American Academy of Arts and Letters award, the Shelley Memorial award, the Robert Frost Medal, and Poetry magazine’s Eunice Tietjens Prize. She was also appointed the Poet Laureate Consultant in Poetry to the Library of Congress in 1985, a prestigious position that she held for one year. 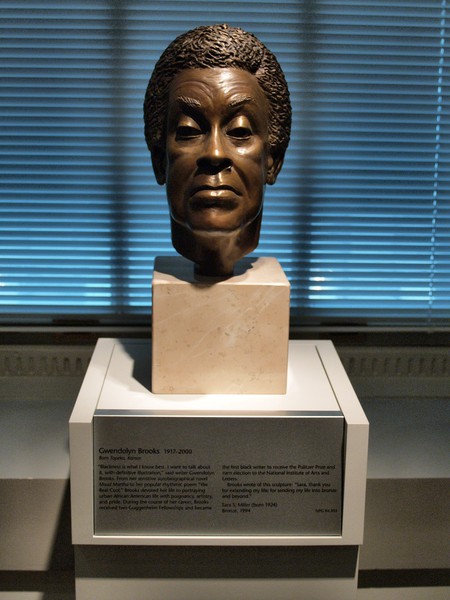 In 1950, Brooks became the first African-American woman to win a Pulitzer Prize, which she received for her second collection and one of her most famous works, Annie Allen. True to Brooks’ style, Annie Allen focuses on the story and experience of a young Black girl and her journey to womanhood in the Bronzeville neighborhood of Chicago.

During an interview in 1994, Brooks stated, ‘I am an organic Chicagoan. Living there has given me a multiplicity of characters to aspire for. I hope to live there the rest of my days.’ She did just that —she passed away in Chicago in 2000, leaving a legacy of light and hope for people of all colors all over the world.