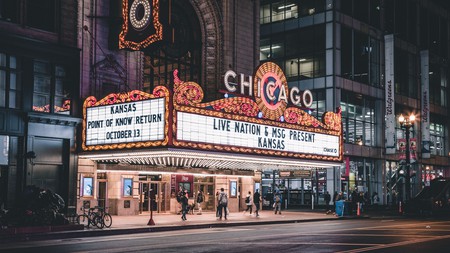 Chicago is known for its rich cultural history, and the city prides itself on offering visitors top-class food, art and entertainment. Here, Culture Trip highlights some of the best places to explore the city’s rich history. 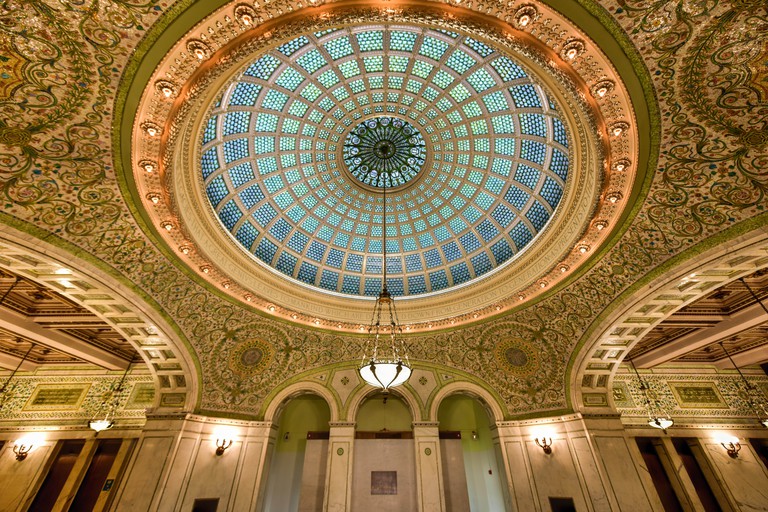 © Felix Lipov / Alamy Stock Photo
If you’re a creative interested in learning about art and architecture, then the Chicago Cultural Center is the place for you. From hosting free classical concerts to enjoying art exhibitions, you could spend a day getting lost in the free exhibits or listening to live music. But one of the must-dos on any itinerary for the city is the free guided architecture tour that will take you beneath the world’s largest Tiffany stained glass dome. Tours are offered weekly from Wednesday through to Saturday at 1.15pm. Those wanting to take part should meet at the Randolph Street entrance. Tours are limited to the first 25 people who arrive, so get there early.
Open In Google Maps
Chicago, Illinois, USA
Visit Website
Give us feedback

Brush up on African American history 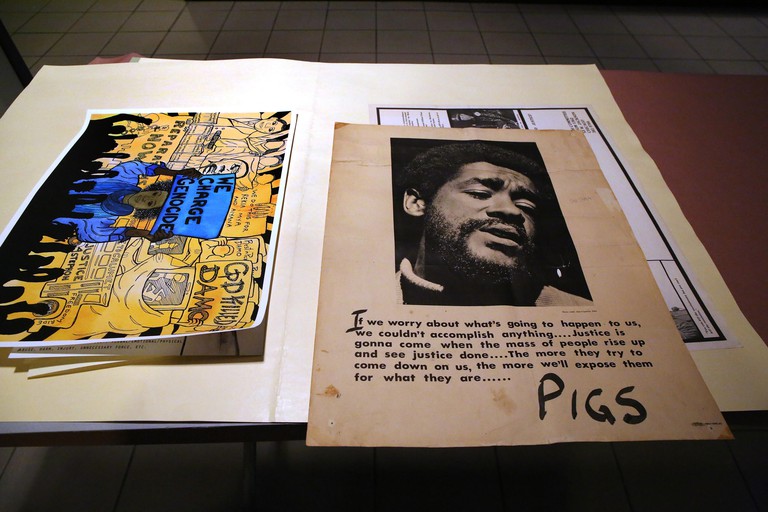 © Nancy Stone / Chicago Tribune / TNS / Alamy Live News
The DuSable Museum of African American History is free to the public every Sunday, 12pm to 5pm. More than 50 years old, it was the first independent museum dedicated to the collection, preservation and study of African American history and culture. Take some time to learn from their permanent exhibitions, which all highlight the struggles faced by the African American community.
Open In Google Maps
Chicago , Illinois, USA
Visit Website
Give us feedback

Indulge in some French cuisine 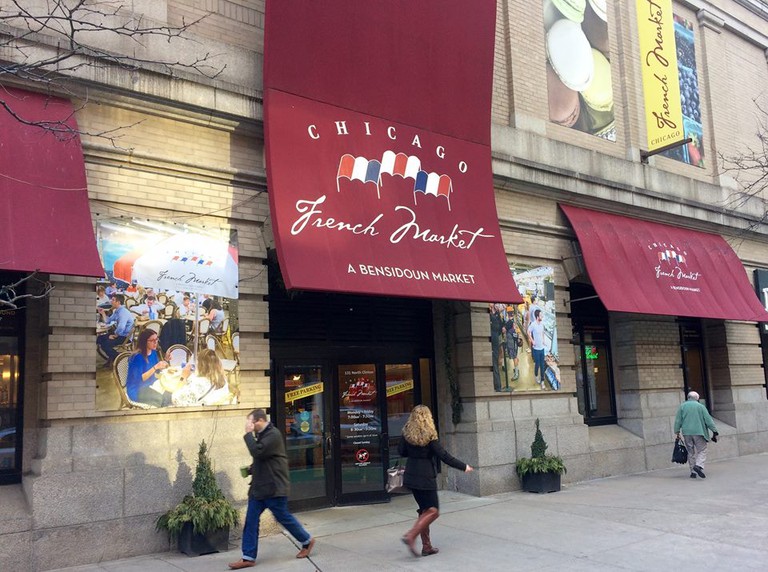 Courtesy of Chicago French Market
Chicago’s French Market was opened in 2009 and today is a buzzing foodie scene with more than 7,000 visitors every day. The indoor market is popular year round, and there are around 30 vendors serving everything from sweet treats (think crepes and donuts) to meals to keep you warm in the winter. It’s possible to grab and go, or you can dine in. There are even live music events held weekly.
Open In Google Maps
131 North Clinton Street, West Loop, Chicago, Illinois, 60661, USA
+13125750306
Visit Website
Visit Facebook page
Give us feedback 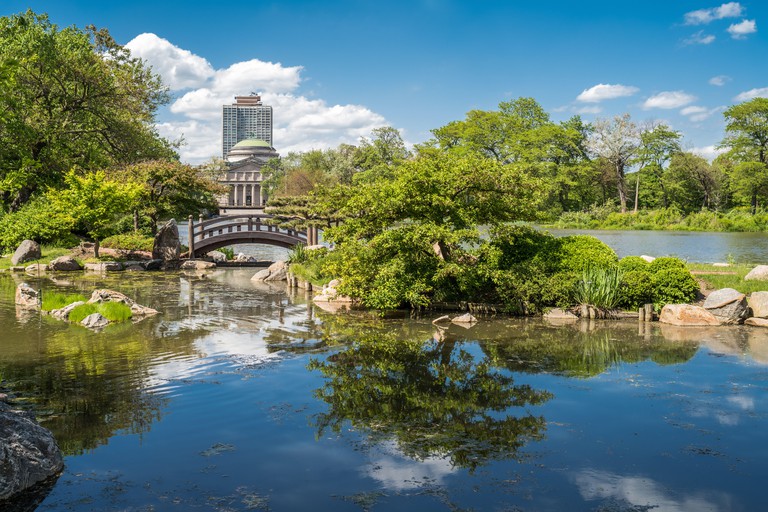 © Serhii Chrucky / Alamy Stock Photo
Take in the great outdoors at Jackson Park while walking among artist-activist Yoko Ono’s Skylanding. Unveiled as her first permanent art installation in the US, Ono’s work consists of 12 stainless steel petals, each standing at a height of around 12 feet (3.7m). Ono said in 2016 that the artwork was a “universal symbol of peace and embodiment of all our greatest hopes and aspirations.” Chicago was the inspiration for “Walking On Thin Ice,” the last song she and John Lennon wrote together before his death in 1980.
Open In Google Maps
Jackson Park, Chicago, Illinois, USA
Give us feedback
Give us feedback