Chicago's Museum Of Science And Industry 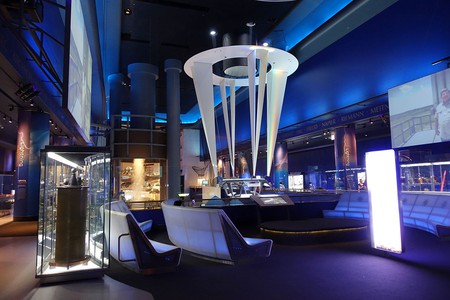 Interior view of the Museum of Science and Industry | © Daderot/WikiCommons

Located in Chicago’s South Museum Campus in Hyde Park, the Museum of Science and Industry is a remarkable museum too often left off most visitors’ must-visit lists. Similar on scale with the Art Institute of Chicago, this is a museum that can take multiple visits to see all of its collection, so make sure to grab a map and start your exploration of this cultural landmark. 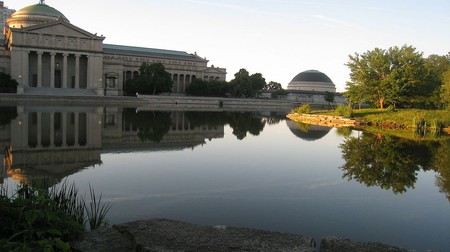 The Museum of Science and Industry is a behemoth of a museum. With over 2,000 exhibits, displayed in 75 major halls, the museum’s vertical design is how they are able to cram so much museum into one (admittedly large) building, with extensive basements allowing for some truly unique and large exhibits. The building was originally built as the Fine Arts Building for the 1893 World’s Columbian Exposition; it was reopened in 1933 during the Century of Progress Exposition as a museum centered around science and industry.

On the main level, the museum’s Science Storms exhibit showcases the science behind weather on a large scale, with a two-story water vapor vortex you can walk into, an active Tesla coil, and an giant avalanche disk that museum guests control. Also adjacent to the museum’s main rotunda is its entrance to its life-size coal mine replica and its extensive plane collection above.

Head downstairs to learn about genetics at the permanent baby chick hatchery, where there are always fuzzy, yellow chicks joining the world. Continue your descent underground to the U-505 submarine, a captured German WWII U-boat with claustrophobic insides that are accessible to museum visitors. 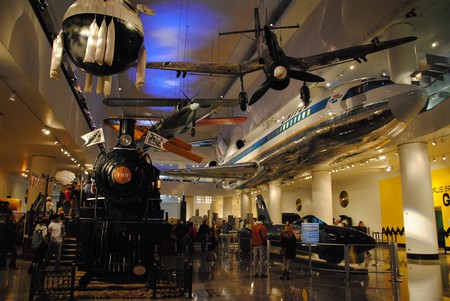 The Museum of Science and Industry is a truly interactive place where even the stairwells have simple machines and levers that visitors can spur into motion as they make their way down the stairs. There are simulations for both space flights and farming, an active, robotic assembly line, and historic exhibits focused on past innovations in ships, bicycles, and more.

The Museum of Science and Industry strives to accommodate just about every science nerd available, with attractions from a 20-meter-tall Foucault pendulum showing the Earth’s rotation to a beautiful and difficult mirror maze designed after the mathematical spirals found in nature.