Chicago's Best Places To Shop Other Than Michigan Avenue 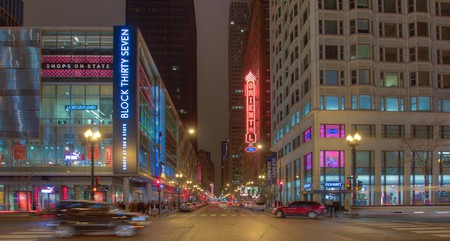 Michigan Avenue is known to be the prime shopping destination in Chicago; however, it is not the only place in the city to offer a great shopping experience. All around the city are great places to enjoy a shopping spree. From vintage to designer, here are some alternatives for shopping in Chicago. 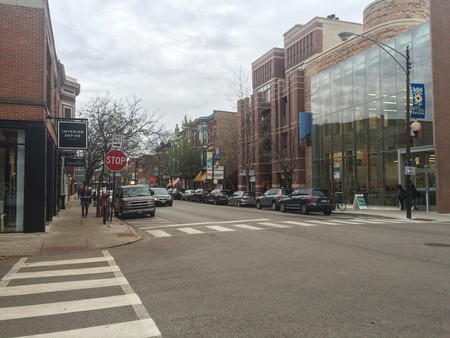 Located in the vibrant neighborhood of Lincoln Park, Armitage Avenue and nearby Halsted Street have grown to become hot spots for independent, trendy shops in the city. Numerous boutiques have set up shop on these two streets, including the fair trade friendly Green Goddess Boutique, as well as upscale resale shop Second Time Around. 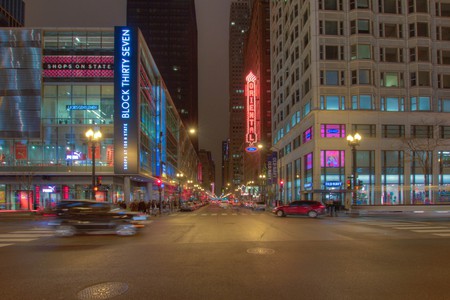 Although State Street, which offers many of the same shops found on Michigan Avenue, does see an influx of shoppers during the holidays, it is often less crowded during other times of the year. Favorites in this area include the Macy’s on State Street and Block Thirty Seven. With a prime location in the Loop, State Street is also easily accessible by train or bus, making it a great shopping destination for tourists and Chicagoans alike. 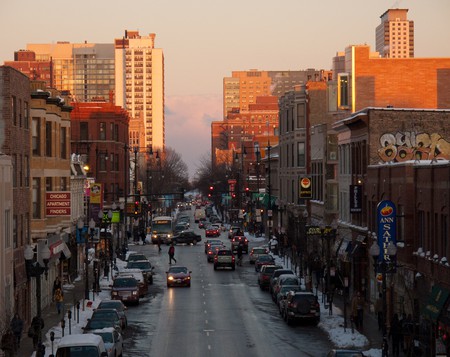 Just off the CTA Belmont stop is a handful of boutiques, resale shops, and thrift stores. A popular destination for shoppers in this area is The Belmont Army. This five-floor store offers everything from shoes to army apparel to vintage clothing. Heading east on Belmont, you’ll find even more thrift and indie shops selling unique and unusual items. 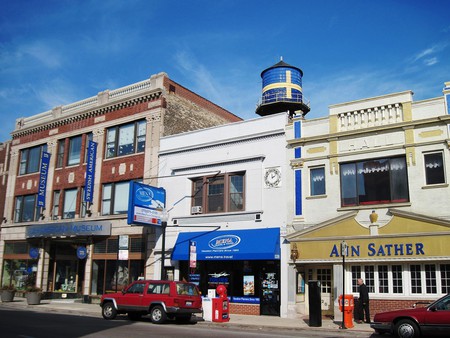 Along with all the great Swedish food you’ll find in Andersonville, there are also numerous shops to visit around the neighborhood. Most are located in the heart of Andersonville along Clark Street and the surrounding side streets. One of the most notable shopping locations in the area is the Andersonville Galleria, which includes several floors filled with local, independent artists selling their clothing, jewelry, and art. 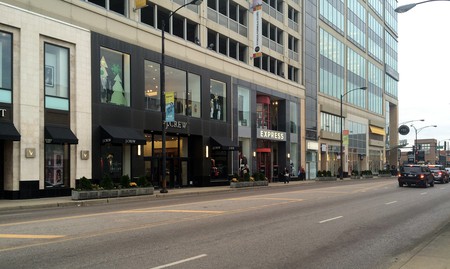 Like Michigan Avenue and State Street, the shops at North Avenue offer the same retailers but with a fraction of the people. The shops are located just off the North and Clybourn Red Line stop, making it easily accessible by public transportation. Drivers will be pleased to know that several of the shops along North Avenue also offer free parking. 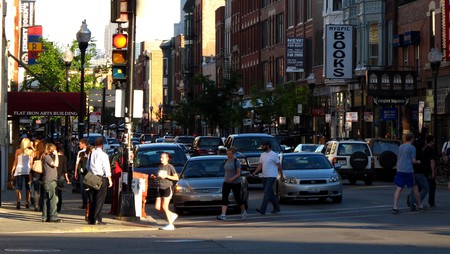 The neighborhood of Wicker Park is known for its indie hipster vibe, and its shopping scene is no different. Throughout the neighborhood, you’ll find shops to suit every need and budget; however, the main shopping area is along Milwaukee and Damen Avenues. Neighborhood favorites include Myopic Books, Una Mae’s and Eskell.