Chicago has a sweet past with candy. Iconic sweets such as Juicy Fruit, Baby Ruth, and Lemon Heads were all invented here. Still today, major companies and local candy makers alike create and sell their own candy confections throughout the city. Check out below for the best places to visit when you’re in the mood for something sweet. 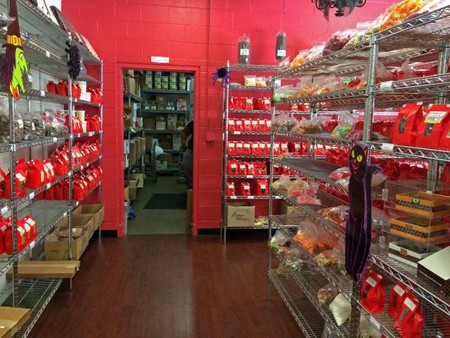 Many Chicagoans know the Blommer Chocolate Company as the source of the chocolate smell that occasionally makes its way throughout the Loop. Inside the entrance of the factory lies a small store where chocolate and candy made fresh from the factory is available for sale. Even if you don’t buy anything (which is almost impossible), it’s worth stepping inside just for the aroma. 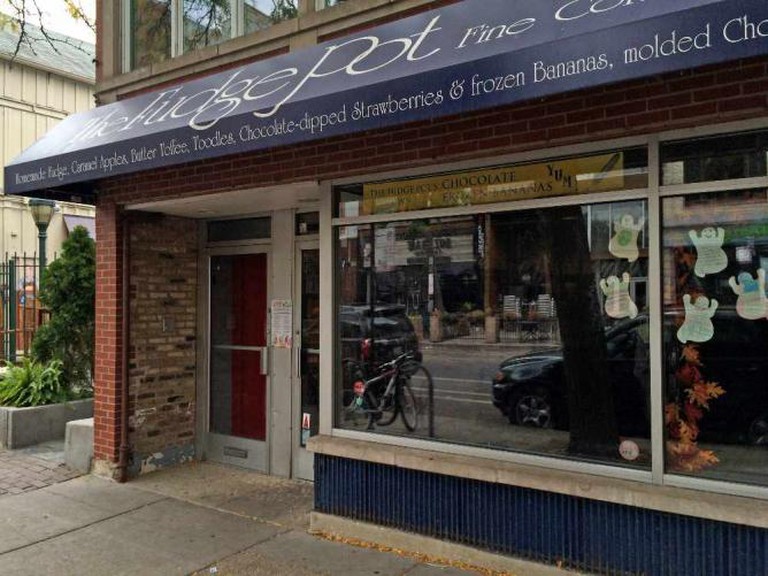 Outside of The Fudge Pot | © Benita Gingerella
Amy’s Candy Bar was founded by French Pastry School graduate Amy Hansen. The shop is located in Lincoln Square and has a classic candy store feel with glass jars filled with candy lining the shelves. While Amy’s sells a variety of classic and imported candies, they are known for their homemade caramels and nougat.

No trip to Old Town would be complete without a visit to The Fudge Pot. Since 1963, The Fudge Pot has been making chocolate in every shape you could imagine, from cars to video game controllers. All the candy creations are made in house by David Dattalo and his staff, which includes two fourth-generation candy makers. 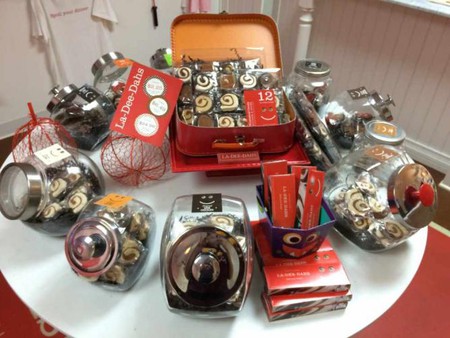 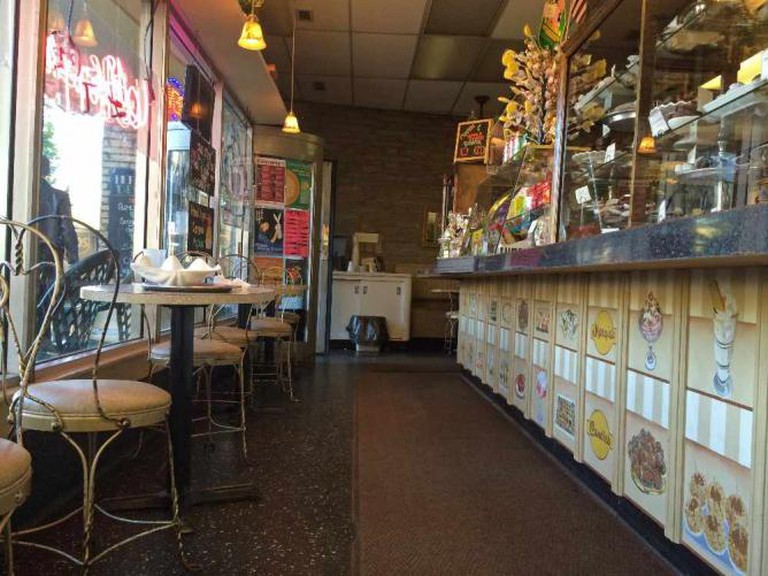 Inside of Margie’s Candies | © Benita Gingerella
Whimsical Candy is a small candy store hidden in the lower level of a generic building in the Loop. The store is founded and run by trained pastry chef, Chris Kadow-Dougherty. All the candy is handmade including their signature treat, La-Dee-Dahs. 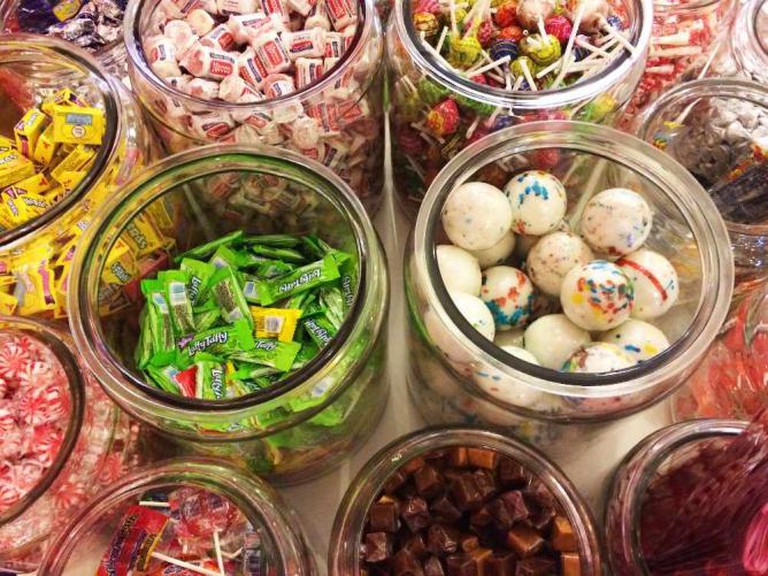 Candy jars at Candyality | © Benita Gingerella
Founded in 1921, Margie’s Candies is now in its third generation of ownership by the founding family. The ice cream parlor and candy store still maintain their 1920s theme today. Both their ice cream and candy are made in house. Over the years, many celebrities have visited Margie’s including the Beatles and the Rolling Stones. 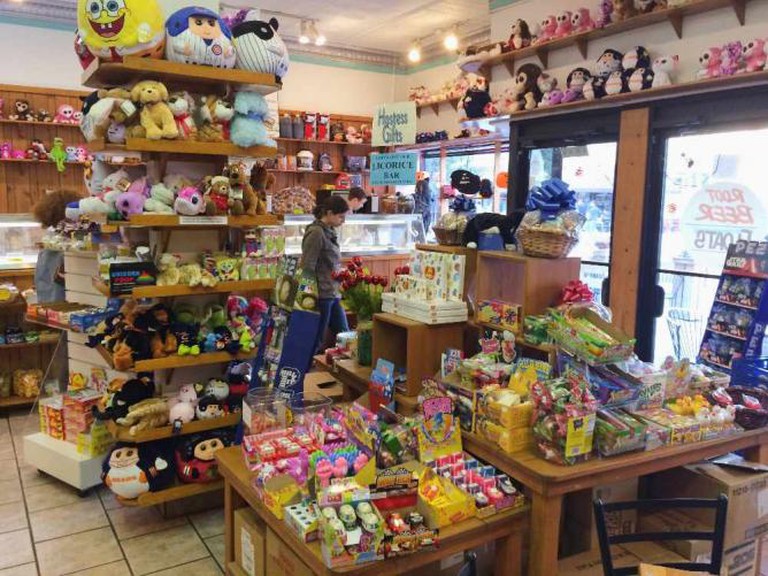 Windy City Sweets | © Benita Gingerella
Candyality has several locations throughout the city. The shop sells every candy you can imagine including retro and imported candies, as well as candy-themed clothing and accessories. Recently, Candyality was voted best candy store in Illinois.