Chicago Ideas Week Is Changing the World, One Mind at a Time 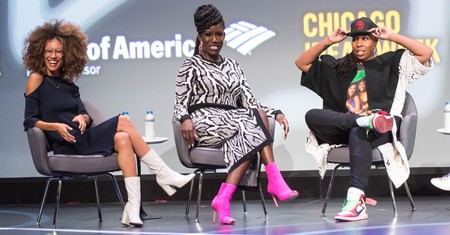 Every October, Chicago Ideas Week invites thought leaders from around the world to the City of Big Shoulders with one simple goal: to inspire Chicagoans to take some action.

By making educational lectures, hands-on labs and networking opportunities affordable and accessible, Chicago Ideas not only embraces but also encourages greater diversity in problem-solving and conversation. 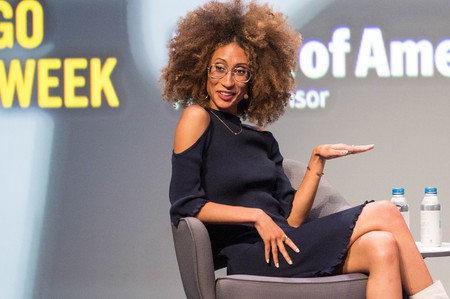 Easy on the wallet

While many idea festivals (TED, SXSW) cost hundreds, if not thousands, of dollars, Chicago Ideas charges only $15 per event.

“You shouldn’t have to be a millionaire to attend an ideas festival,” says Sona Jones, Chicago Ideas’ chief operating officer. “We democratize ideas.”

Jones, who is from Chicago, was drawn to the non-profit organization because Chicago Ideas believes that strong ideas lead directly to action.

The speakers and artists who present each year offer unique perspectives on an enormous variety of topics. The hope is that these presenters inspire listeners and participants to go out into the world and actually do something to make it a better place.

Jones adds, “One idea can have an impact instantly.” 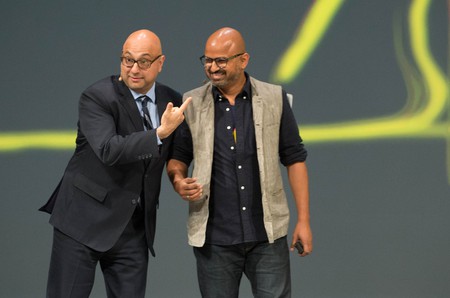 Mandatory Credit: Photo by Cindy Barrymore/REX/Shutterstock (9146801g) News correspondent Ali Velshi points out to the audience how much he think Rafat Ali, Founder & CEO, Skift, looks like him (minus the mustache) at "Innovating from Within: When the Entrepreneurial Spirit Never Stops." Chicago Ideas Week, Day 1, USA - 17 Oct 2017 | © Cindy Barrymore/REX/Shutterstock

Chicago’s rich history of academics and incredibly diverse population make it a gold mine for varied outlooks on subjects such as entrepreneurship, journalism, creativity and music, to name but a few of the areas covered at the 2018 festival.

However, as Jones pointed out, answers to many pressing issues don’t all live in Chicago. Bringing in tons of talent and inspiration from outside the city, while also ensuring people who otherwise might not be able to attend an event like this get through the door, Chicago Ideas spreads valuable information further, faster.

And the numbers speak for themselves, with roughly 30,000 people attending Chicago Ideas events each year.

In addition to the annual week-long event, Chicago Ideas Youth focuses on the city’s future leaders, entrepreneurs and artists through programming year-round. Nearly 2,000 high schoolers around town participate in events designed to expose them to ideas they either haven’t heard before or aren’t sure how to tackle on their own.

There’s also the Ambassador Program that sends 35 teenagers from underrepresented Chicago communities to Chicago Ideas events and introduces them to renowned thought leaders in different industries.

These youth-centric programs make Chicago Ideas an invaluable organization to the Windy City. In a city struggling with segregation, violence and inequality, teaching young people what it means to act on an idea and how to connect with others to make the world a better place is essential. 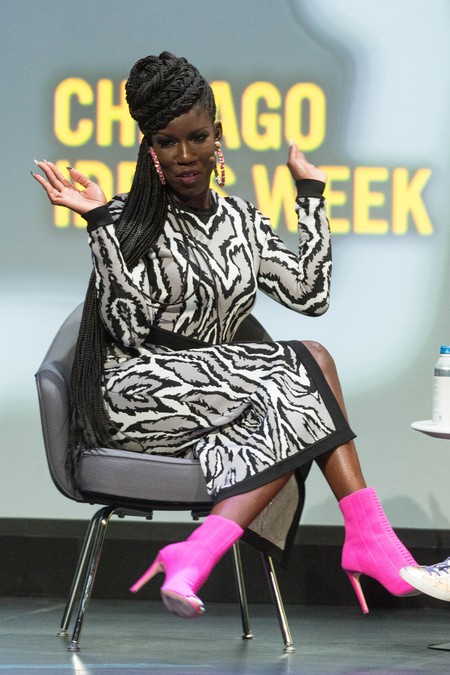