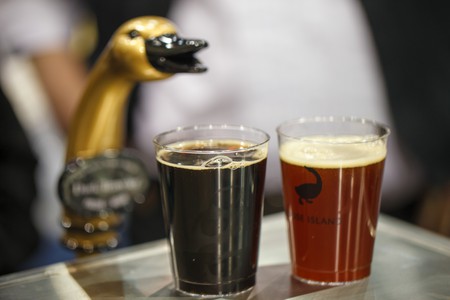 Chicago is a town that’s serious about its craft beer, from numerous breweries around the city to the rise of home brewing, so it makes sense to that Craft Beer Week is here. This is the event’s seventh year, and more than 300 venues are set to participate. Events are held throughout the city with breweries pairing up with restaurants like Eataly and the Publican for events. The two main events of the week are the Beer Under Glass event, with craft beer and food being served in the beautiful flora and fauna of the Garfield Park Conservatory, and the Welles Park Craft Beer Fest, with multiple craft beer vendors all in one place. Both events’ tickets start at $60.

<< Back To This Month In Chicago