Bill Murray And His Love For The Chicago Cubs

The Cubs have the best fans. They are doing great this year, but even when they struggle they still manage to fill Wrigley Field with devoted fans. It’s no wonder Bill Murray is one of them, the self-proclaimed number one Cubs fan, with ways to prove it. 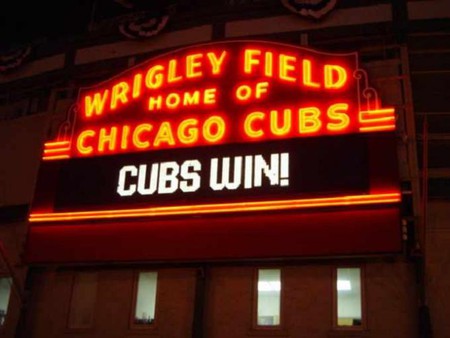 For instance, he recently decided to rock Cubs shorts while golfing in the BMW Championship Pro-Am at Conway Farms. And there was that time in 1987 that he filled in for Harry Caray as a commentator with Cubs broadcaster Steve Stone, showing just how much fun he can have at Wrigley Field. Acting like Bill Murray for 40 minutes, some wonderful one-liners left his lips such as ‘anybody that can’t get drunk before the eighth inning doesn’t belong here anyway,’ and ‘these guys from Venezuela always say they’re from Caracas, but I bet he’s from the suburbs.’ 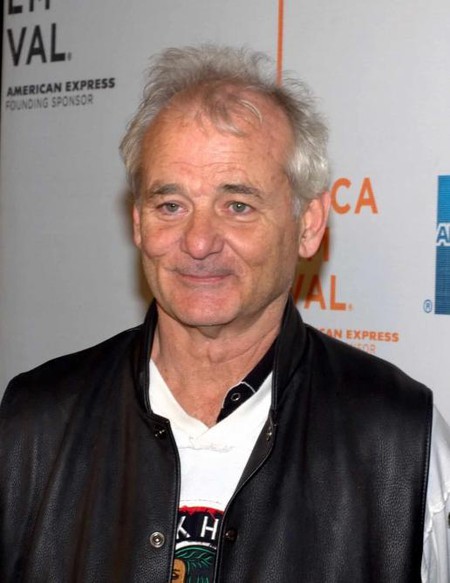 On October 18th, 2015, the Cubs lost against the Mets, but one lucky fan still got away with a souvenir. During the game, a Chicago Cubs’ coach flipped a ball in the stands. Doug Meyer caught it, and Murray, who was at the game, happily autographed it.

Yet nothing compares to his heartwarming story about his first visit to Wrigley Field. A devoted lover of baseball, this is what Murray told The New York Times:

‘I spoke about the first time I went to Wrigley Field in Chicago, and I was a big Cubs fan, and I watched all the games on TV, but when I grew up, TV was in black and white. So when I was seven years old, I was taken to my first Cubs games, and my brother Brian said, ‘Wait, Billy,’ and he put his hands over my eyes, and he walked me up the stairs.

And then he took his hands away. [He begins to get choked up] And there was Wrigley Field, in green. There was this beautiful grass and this beautiful ivy. I’d only seen it in black and white. It was like I was a blind man made to see. It was something.’