Best Things To Do And See In Lakeview, Chicago

Chicago | © rasputin243/Flickr
Lakeview, on Chicago’s North Side, is a vibrant and inviting place for locals and tourists. There’s always something to do in Lakeview, whether it’s spending the afternoon at the theater watching indie films, or a night out enjoying live music. Here are the best things to do while exploring Chicago’s Lakeview neighborhood.

For decades, The Vic has provided quality entertainment in the form of live musical performances. The Vic has welcomed artists from across the world, both up-and-coming and well-known. The venue is perfect for anyone looking to enjoy live music in a comfortable, yet vibrant setting. Watch some of your favorite musicians take the stage, like Beach House, Jeff Tweedy, and St. Germain. The Vic hosts comedy shows, as well as ‘Brew and View’, where guests can watch a range of films from music-centered films to recent Hollywood releases. At The Vic’s Brew and View, most movies are $5! 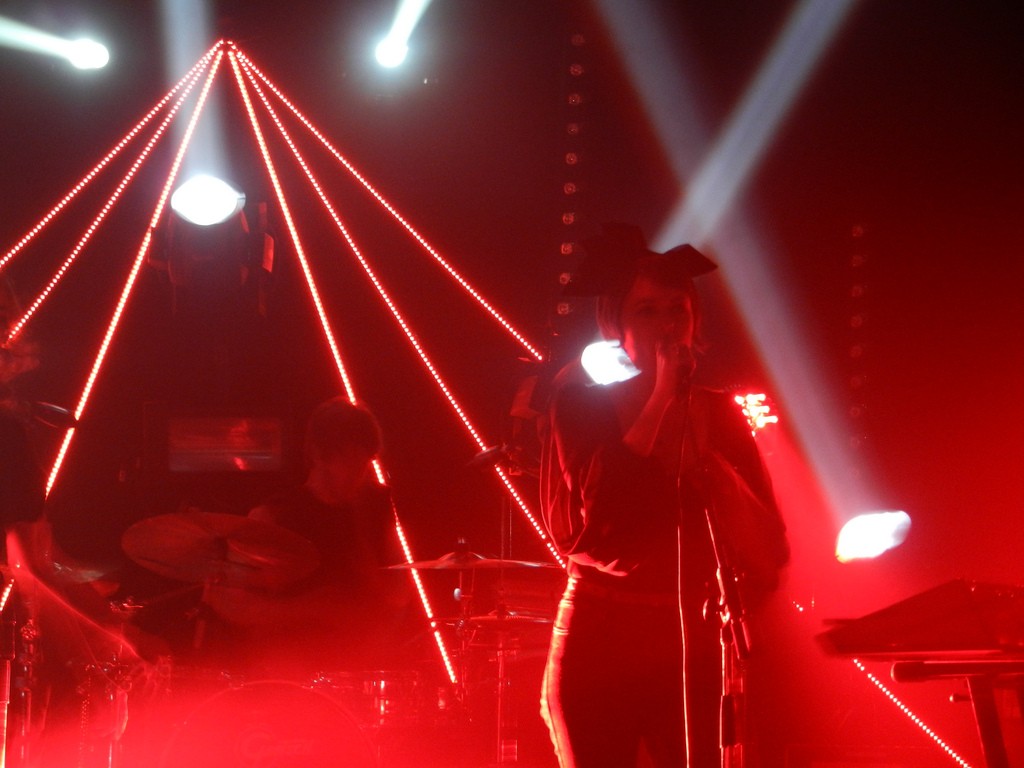 Performance at The Vic | © Swimfinfan/Flickr 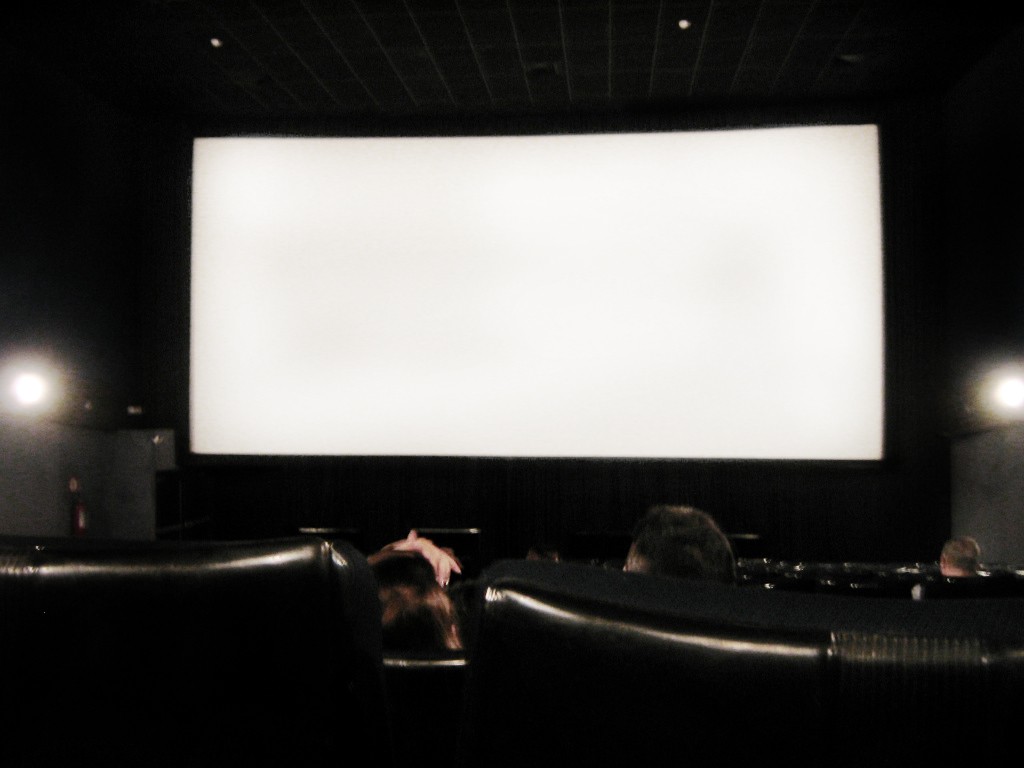 This place may look like every other fast food joint in the city, but rest assured, The Wiener’s Circle is a one-of-a-kind experience. Located on the busy Clark Street, The Wiener Circle stands out from other hot dog spots as it comes alive at night. It may appear unassuming, but The Wiener Circle is popular among college students and Chicago locals. The staff is playful as the cooks and cashiers yell at and ridicule their patrons and vice versa, all into the wee hours of the night. 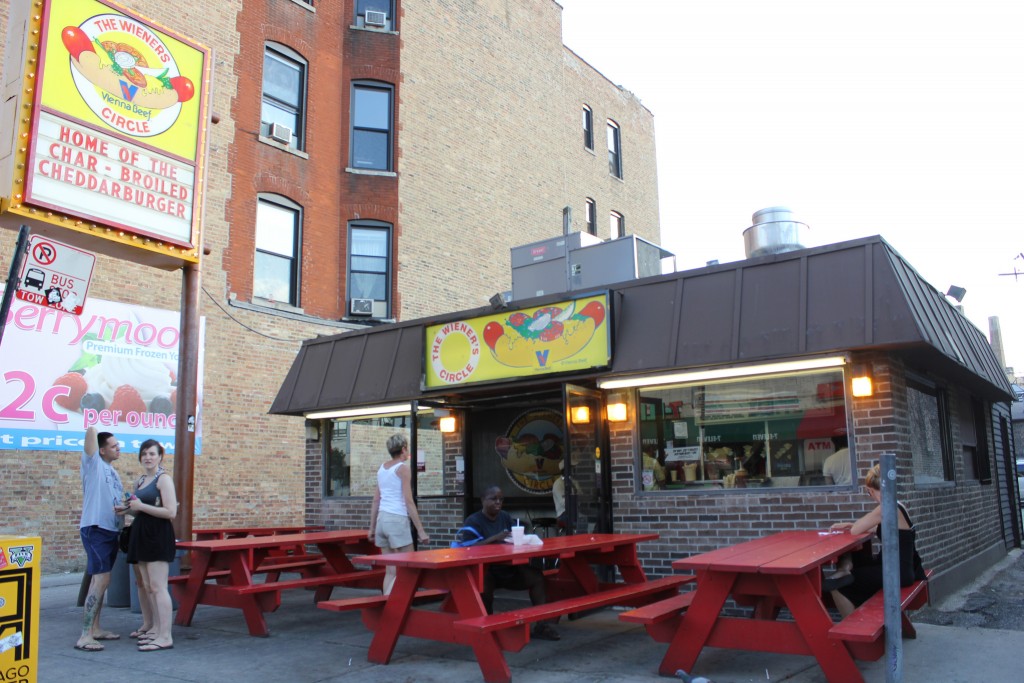 Outside of The Wiener’s Circle | © Nicolas Henderson/Flickr

If you’ve always dreamed of visiting a 1950s ice cream parlor, then head to Bobtail Ice Cream Company in Lakeview. Inspired by their grandfather’s small ice cream factory in the early 1950s, the owners of Bobtail aimed to bring back the joy of making and selling ice cream. Bobtail is the place for friends and families to enjoy homemade ice cream and other tasty creations in an old-fashioned atmosphere. Try scoops of vanilla bean, mint chip, and cookie dough or indulge in milkshakes, sundaes, and root beer floats. All that’s missing is a vintage poodle skirt, sunglasses, and a sweet tooth. 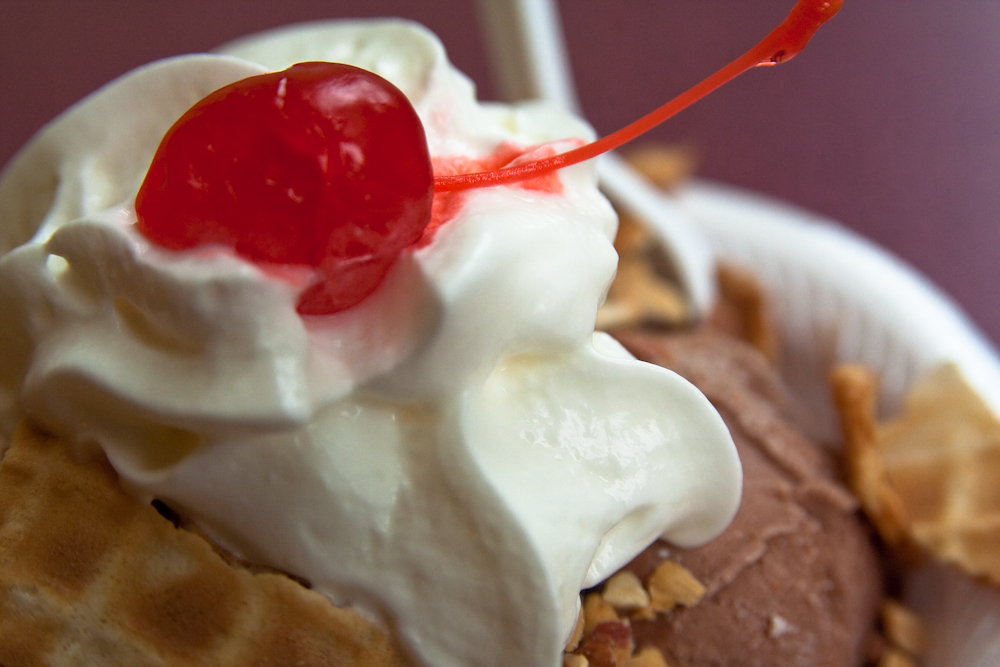 Market, American
Every year, the Lakeview neighborhood holds the Northalsted Market Days. The market days event takes place between six city blocks, making it the largest outdoor street celebration in the Midwest region. At the two-day event, guests can browse through items from over 300 vendors, watch live music performances, enjoy food and drinks, and discover the neighborhood. While the event is free, there is a suggested $10 donation that benefits The Legacy Project, a Lakeview museum centered on telling the stories of LGBTQ figures throughout history.
More Info
Open In Google Maps
Chicago, Illinois, USA
View menu
Visit website
Visit Facebook page
Send an Email
Give us feedback

Elbo Room is a popular lounge and music venue in Chicago’s Lakeview neighborhood. Musicians of varying genres are featured at Elbo Room, as well as themed nightly events. A night at the Elbo Room is the perfect way to cap off a trip in Lakeview. 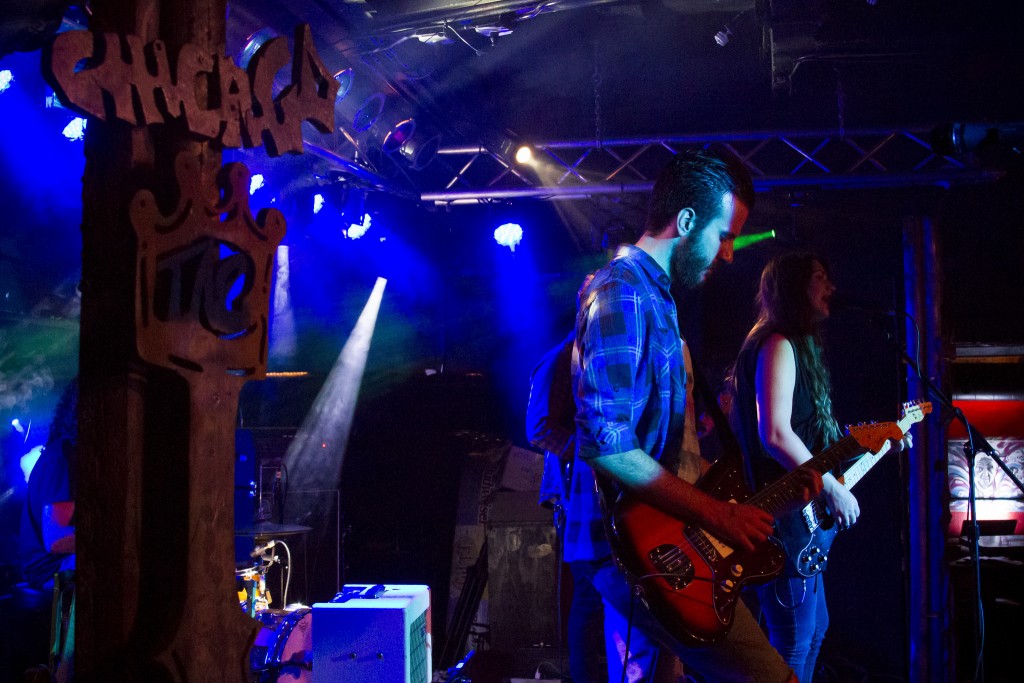