An Introduction To The Chicago Field Museum 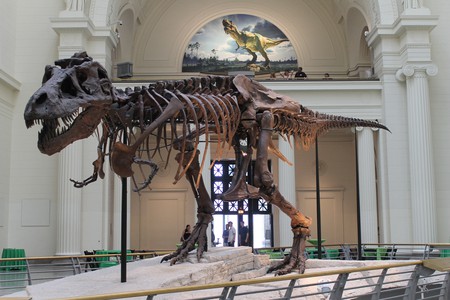 The Field Museum owes its start to the Columbian Exposition world’s fair held in Chicago in 1893. Following the success of the fair, local bodies worked to create one of the world’s great museums. Over the next 120 years, the Field Museum has worked to achieve this goal. The museum’s name came from its first major benefactor, a famous Chicago merchant named Marshall Field. In 1921 the museum moved from its south side home in Jackson to its current location in Museum Campus, which is located on the lakefront by the Adler Planetarium, Shedd Aquarium, Soldier Field, and Northerly Island. 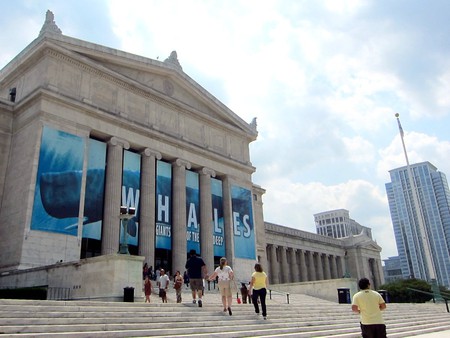 It is one of the largest natural history museums in the world, and its exhibits focus on both the science behind the formation of our planet and of life on Earth, as well as the history of the world’s peoples. Cultural exhibits include a walk through a tomb of Ancient Egypt, a beautiful real Maori meeting house, and a replica of a Pawnee earth lodge. The museum worked closely with members of these respective cultures to ensure these exhibits are accurate and respectful, so that visitors are able to learn more about these disparate civilizations. 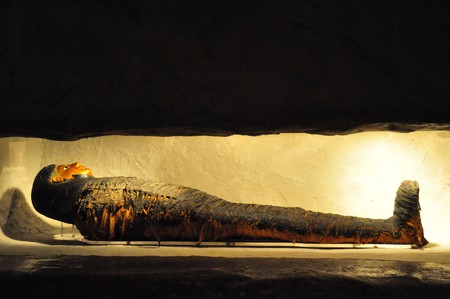 The museum’s most famous permanent exhibit is the most-complete and best-preserved Tyrannosaurus rex fossil yet discovered, as 80% of her skeleton have been preserved. She is nicknamed ‘Sue’ after Sue Hendrickson, the person that discovered the skeleton. Next, the Evolving Planet exhibit allows you travel through the entire history of terrestrial life, from single cell organisms to the strange creatures of the Cambrian explosion, and from a sizable dinosaur collection to the rise of mammals and hominids. One of the most unique aspects of the museum’s permanent exhibits is the McDonald’s Fossil Prep Lab, a working lab with large windows so visitors can watch as museum staff carefully dig for real fossils from stone.

The Field Museum is open everyday of the year, aside from Christmas Day, from 9am to 5pm, so you’ll have plenty of chances to explore this museum in its entirety. General admission starts $22 for adults and $15 for children.