An Introduction To Chicago's Shedd Aquarium 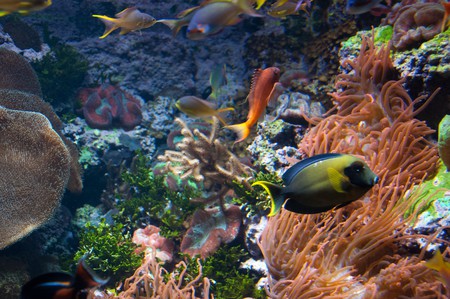 Built in 1929, Chicago’s Shedd Aquarium was named after Marshall Field’s protégé John G. Shedd, who funded its establishment. It was one of the first inland aquariums and was the largest aquarium in the world for a long time, with 5 million gallons of water. The Shedd is home to over 32,000 animals, from tiny seahorses to playful sea otters.

The museum is broken up into several floors and exhibits. On the main floor there is a main rotunda that houses a central aquarium tank with animals and fish from the Caribbean Reef, including a large green sea turtle, a moray eel, rays, and some small sharks. If you time it right you can even see a diver feed the animals while also taking questions from the audience. Outside the rotunda are many small tanks that house different fish, reptiles, and birds from the Amazon, the Great Lakes, Asian rivers, and African lakes. 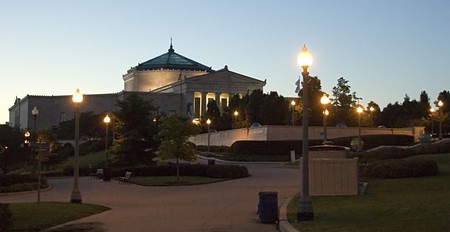 Head downstairs to greet the museum’s friendliest mammals, starting with sea otters and moving on to Beluga whales and some Pacific white-sided dolphins. From there continue to the arctic to watch two kinds of penguin species play on rocks and dive in the waters. Make time to head to the aquarium’s shark exhibit and seasonal stingray touch exhibit from late May to October. The Shedd is also right along the lake with unmissable views of the lakefront and city skyline, making its outdoor patio the perfect place to eat lunch. 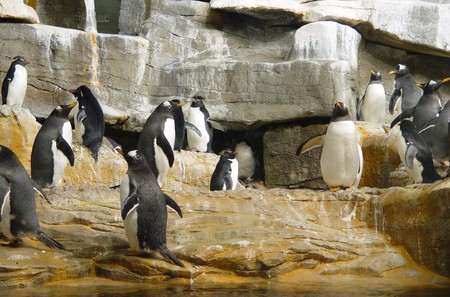 If you don’t have enough time to explore the whole museum, or if you’re okay with skipping the penguins and mammals, you can buy a general admission pass for only $8. Otherwise the Shedd Pass will give you access to most of the aquarium’s attractions for $30.95 for adults and $21.95 for children.