'Who You Gonna Call?' An Introduction To Bill Murray

A fierce and loyal Chicagoan, ghostbuster Bill Murray gained critical acclaim after his role in Lost in Translation (2003). Discover below some unique moments in his life. 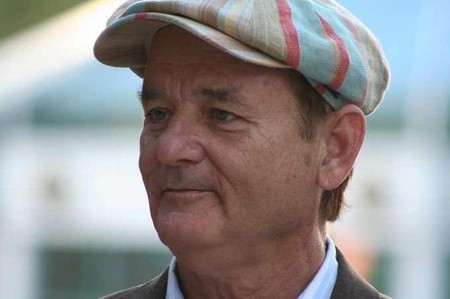 Bill Murray is an actor with plenty of trouble-maker stories to tell. Born and raised in Wilmette, just north of Chicago, the self-proclaimed number one Cubs fan has led a successful career in acting with a few entertaining personal stories along the way.

Growing up in the suburbs with his eight siblings, William James ‘Bill’ Murray was brought up as an Irish Catholic. He went to private schools, St. Joseph and Loyola Academy, and read biographies of known American heroes such as Davy Crockett. Before becoming a comedian, he was a singer. Murray as a teen was the lead singer of Dutch Masters, a rock band, although he did dabble in the dramatic arts as well. He participated in high school and community theater productions.

Apart from that, he was also a mischievous boy who got himself kicked out of both the Boy Scouts and Little League. His troublesome ways did not end after his teenage years. At age 20, Murray got caught trying to smuggle almost nine pounds of marijuana through Chicago’s O’Hare Airport which he had wanted to sell. After dealing with an arrest and probation, Murray decided he needed some direction in his life. That was when he decided to give Chicago’s Second City a try. 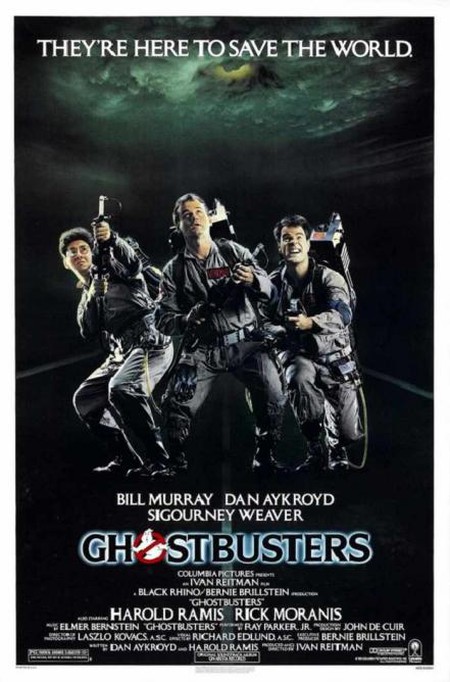 Murray’s brother, Brian Doyle-Murray, was already part of the cast of Second City’s improvisational comedy troupe, and he invited his younger brother to join. There, Murray learned under Del Close, an actor and comedian who taught aspiring comedians his art. That’s when Murray’s life took a turn and began having a path. He moved to New York City in the 1970s where he was recruited by John Belushi, also a Chicagoan, to feature in The National Lampoon Radio Hour.

However, it was Murray’s work in NBC’s Saturday Night Live that shot him into stardom. He was part of the comedy sketch for three seasons, and it was arguably there that he created his comedic character which he would perform in so many movies to come. While working with SNL he won an Emmy award for Outstanding Writing.

In 1979, Murray got his first major role in Meatballs, a movie about a summer camp counselor with a wild sense of humor that tries to help other campers have fun. It was a box office hit that was followed by other successes such as Caddyshack (1980), where his older brother Brian was a screenplay writer, Stripes (1981) and the Halloween favorite Ghostbusters in 1984. Needless to say, Ghostbusters was an enormous hit which spawned a sequel, merchandise, and an upcoming reboot in 2016. 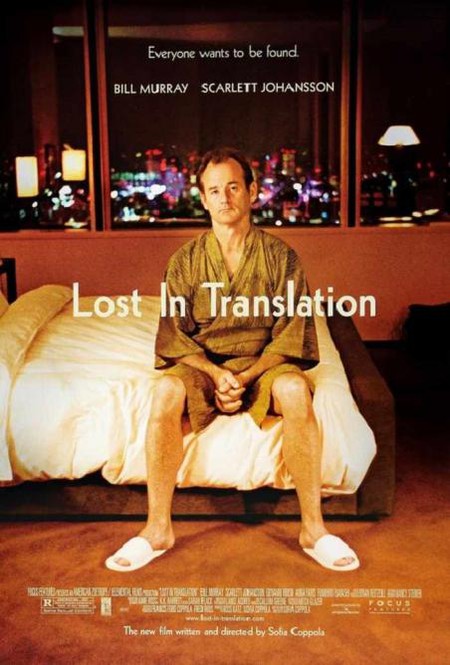 It was during the 80s that he married his first wife, Margaret ‘Mickey’ Kelly with whom he had two sons, Home and Luke. The marriage didn’t last long; they separated in 1994, and a few years later he married his second wife Jennifer Butler. They had four sons together before their divorce in 2008.

Bill Murray famously reached critical acclaim for his role as Herman Blume in Rushmore (1998). Murray played a business tycoon who had to fight for the affections of a first grade teacher against a 15-year-old. He received awards for the role and some still believe it was his best performance. Yet, it was the more recent Lost in Translation (2003) which gave him a nomination for an Academy Award as Best Actor in a Leading Role.

In the last few years, Murray has acted in a variety of roles. He took on the character of Monsieur Ivan in The Grand Budapest Hotel (2014) and as Sergeant Richard Campbell in The Monuments Men (2014). He also won a second Emmy award that year for his performance in the HBO mini-series Olive Kitteridge.