An Illustrated Timeline of Hip-Hop in Chicago 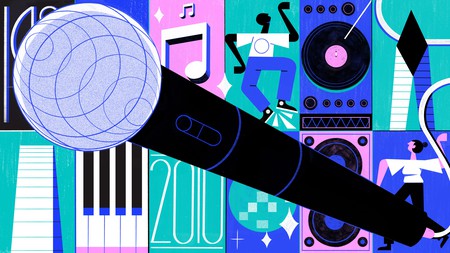 The story of hip-hop in Chicago is, at its core, the story of the city’s black and brown communities. It’s the story of the South and West sides, a story of, yes, struggle and perseverance in the face of racism and violence, but more importantly of joy and culture. It’s jazz and soul and house and gospel; it’s footwork and jacking and stepping and sliding. It’s a long low bellow stretching back to the blues and beyond. It’s the Second City in the first person, the City of Big Shoulders from the blocks that know it best. 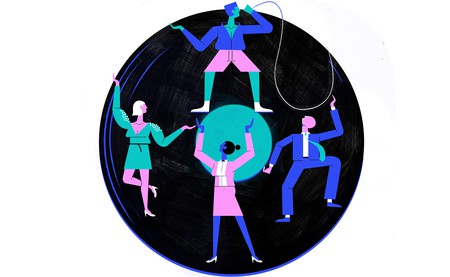 In the ’80s, when coastal legends like NWA and Public Enemy were turning hip-hop into a household name, Chicago was neck-deep in its own musical renaissance. The music was called house, and while it was almost entirely instrumental, it wouldn’t take long for hip-hop to find its way in. Hip house, as the crossover came to be known, was built around the walloping bass hits and driving rhythms that house DJs were known for producing. The godfather of hip house was Fast Eddie, a producer-turned-rapper who more or less invented the genre in 1988 with the one-two punch of ‘Yo Yo Get Funky’ and ‘Hip House.’ It’d be hard to find a more perfect encapsulation of the genre, though, than Vitamin C’s 1990 smash ‘The Chicago Way.’

Hip house is the new style that I created
All around the world, it devastated
By the “Hip” which is short for “Hip-Hop”
And by the “House” which is risin’ to the top
If they were giving out a Grammy, I’d get one
For having the number one record in London
Detroit, New York and Chicago
Miami, St Louis and Colorado
‘Cause I gotta go so let’s go, this is my show
Throw up your hands and scream “OH”
That’s what I’m used to hearing
People having fun and cheering …
Me on, yes I’m having fun
And I will be outdone by none

–Fast Eddie, ‘Yo Yo Get Funky’ 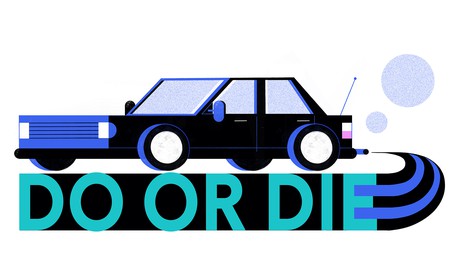 Having fully internalized the hard-hitting rhythms of house and techno, a host of Midwestern rappers began to translate that staccato style into their vocal cadences, turning in tongue-twisting bars of double- or triple-time raps. This rap genre was called chopping, and while Chicago rappers such as Twista and Crucial Conflict were important players, the style went beyond the Windy City. Detroit, Cleveland and other heartland cities all produced pedigree choppers, many of whom found success throughout the ’90s and early 2000s. For a taste of what chopping was all about, check a young Twista dropping casually tangled thickets of rhyme on Do or Die’s ‘Po Pimp.’ 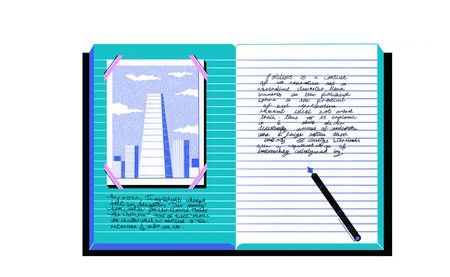 At the same time that hip house was tearing up the clubs, and choppers were honing their rapid-fire rhymes, another subset of rappers were turning their eyes to the streets to tell the stories they saw there. Inspired by the brutal realism of West Coast groups like NWA, these “conscious rappers” chronicled the often harsh realities of life on the South and West sides of Chicago. Rappers such as Da Brat and Common Sense didn’t see hip-hop as a form of escape but rather as a form of record-keeping, a way to capture and catalog life as it was lived.

The year 1994 saw the release of both Common’s ‘Resurrection’ and Da Brat’s ‘Funkdafied,’ two seminal Chicago texts that are still held up as some of the best lyrical rap the city has ever produced. Conscious rap’s conscience has found its way into a whole host of Chicago projects, from Lupe Fiasco’s legendary mid-2000s combo of Food & Liquor and The Cool to albums by contemporary artists such as Saba or Mick Jenkins.

I stagger in the gatherin’ possessed by a patter-in
That be scatterin’
Over the global, my vocals be travelin’, unravelin’ my abdomen
It’s slime that’s babblin’ grammatics that are masculine
I grab the men, verbally badgering broads
I wish that Madelyne was back on Video LP
I went against all odds and got a even steven
Proceed to read and not believin’ everything I’m readin’
But my brain was bleedin’, needin’ feedin’, and exercise
I didn’t seek the best of buys, it’s a lie to textualize
I analyze where I rest my eyes
And chastise the best of guys with punchlines 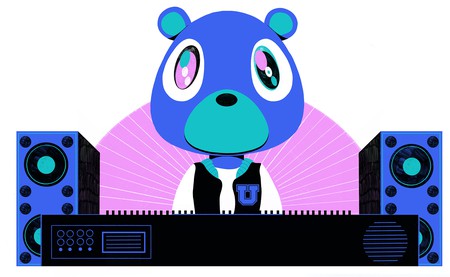 Though it’s hard to consider Kanye West anything other than a global megastar now, the rapper-producer made his bones by creating beats for Chicago’s emerging rap stars, including tracks for Common, Twista and others. His beats, built upon sped-up samples of vintage soul cuts, weren’t necessarily original inventions – he followed in the footsteps of East Coast pioneers such as RZA and Just Blaze. However, his prolific output and endless self-promotion made him an icon in a city that was often overlooked by the coastal industry elites.

Kanye’s lyrical side-stepping of the gangster rap tropes that dominated the airwaves in the early 2000s was also notable, and his raps about working retail and going to college were revelatory at the time. He’s abrasive, solipsistic and hardly “Chicago” anymore, but you’d be hard-pressed to find a rapper in the city that wasn’t influenced by Kanye’s maniacal fantasia in some way.

Good morning, on this day we become legendary
Everything we dreamed of
I’m like the fly Malcolm X, buy any jeans necessary
Detroit Red cleaned up
From the streets to the league, from an eighth to a key
But you graduate when you make it up outta the streets
From the moments of pain, look how far we done came
Haters saying you changed, now you doing your thang 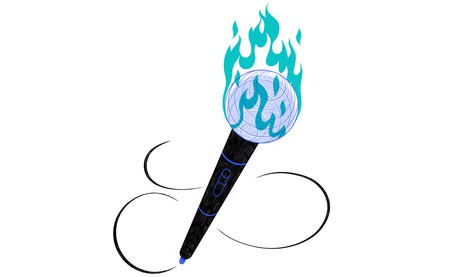 In the late aughts, as gang violence tore through South Side neighborhoods such as Englewood and Washington Park, teenagers took to rapping to describe what was happening on their blocks. The music they made became known as drill, and the sound became iconic for a generation of kids from the South Side and beyond. Chief Keef is the biggest name to come out of the scene, and his plain-spoken menace combined with producer Young Chop’s bare-boned trap beats are characteristic of the genre’s core aesthetics, which often favored deadpan description over knotty, metaphor-laden bars.

In some ways, drill is a spiritual successor to the city’s earlier conscious rap stylings. Both are documentarian in their appraisal of life on the block, but where rappers like Common and Lupe passed moral judgement on the scenes they saw, drillers simply catalog. Chief Keef, G Herbo, Lil Reese and Fredo Santana all helped make drill into the genuine phenomenon it has become, all while growing through the violence that they captured in their songs.

Ripped my ear, now I got one earlobe
But I’ma still put some diamonds on it 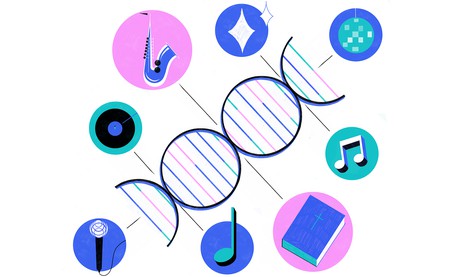 The latest Chicago renaissance is in many ways a retrospective of the genres that came before it. Its musical DNA is equal parts jazz, soul, gospel and house. Its lyrics are descended from the words of Common, Kanye and Lupe, and its cadences are born from the intricate internal rhymes of slam poetry. After-school poetry programs such as Young Chicago Authors were instrumental in the genesis of this new wave. Chance the Rapper, Mick Jenkins, Noname and others all got their start doing open mics, and their cascading flows and soul-searching lyrics are indicative of the programs’ formative influence.

While Chance is the shining star of this cohort, the bench runs deep. Noname, Saba, Mick Jenkins and others have carved out their own corners of this vast interconnected cosmos, and are leading the city to a new level of national prominence while staying true to the community that built them.

Ayy, ayy, I get my word from the sermon
I do not talk to the serpent
That’s the holistic discernment
Daddy said I’m so determined
Told me these goofies can’t hurt me
I just might make me some earl tea
I was baptized like real early
I might give satan a swirlie
Wish I could tell you it’s ready
Tell you it’s ready today
They don’t give nothin’ away
You gotta fight for your way

–Chance the Rapper, ‘All We Got’