A Tour Of Literary Landmarks In The Midwest 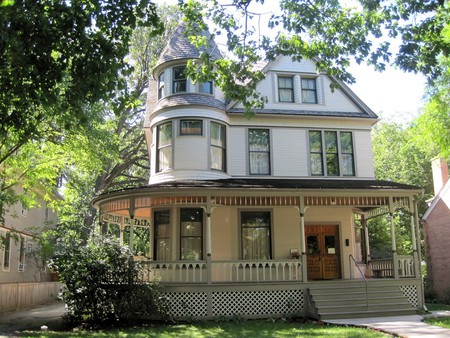 If you’re a bibliophile who loves nothing more than reveling in the rich history of the classics, this collection should make its way onto your literary bucket list. The Midwest is vast, expansive and not all about prairies, plains and cornfields. The surrounding states have some phenomenal literary landmarks that you can admire from afar, or plan into your next road trip. Just make sure to pack plenty of books for the ride.

Start out with a heavy hitter. Laura Ingalls Wilder was made famous by her Little House on the Prairie books that are fictional, but also based closely on her family’s life in the Midwest. The family moved so often while she was a child that six different states in Middle America have sites dedicated to her and the books. If you only pick one, definitely make it to Missouri where the Laura Ingalls Wilder Historic Home and Museum is located near Mansfield. Another great option is the Laura Ingalls Wilder Historic Homes in De Smet, South Dakota, where you can take driving and walking tours of the highlights. And if you’re feeling extra ambitious, here are the remaining four sites: 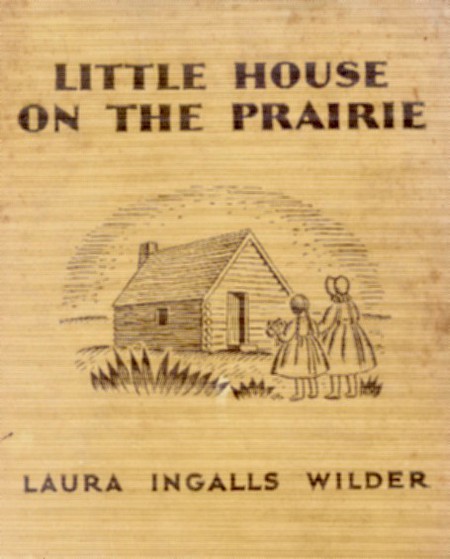 Mark Twain’s mansion museum in Connecticut is certainly his more famous historic site, but the Mark Twain Boyhood Home and Museum in Hannibal, MN will show you where he was born and bred. The famous American classic stories he penned in Connecticut, like The Adventures of Tom Sawyer, drew inspiration from his Midwest upbringing and is memorialized throughout the whole town. In addition to the museum, you can see the Huck Finn House, Grant’s Drug Store and even take a ride down the Mississippi River on the Mark Twain Riverboat.

Stop in St. Paul, MN to get inside the young mind of F. Scott Fitzgerald before he authored the great American novel of the twentieth century. The Great Gatsby we all know is lavish, glittering and over-the-top, but his childhood in Minnesota was modest in comparison. Take a walking tour of the homes and buildings that were a part of his youth and inspired his writing. You’ll get to see where he was born and how his relationship with Zelda first got its start. 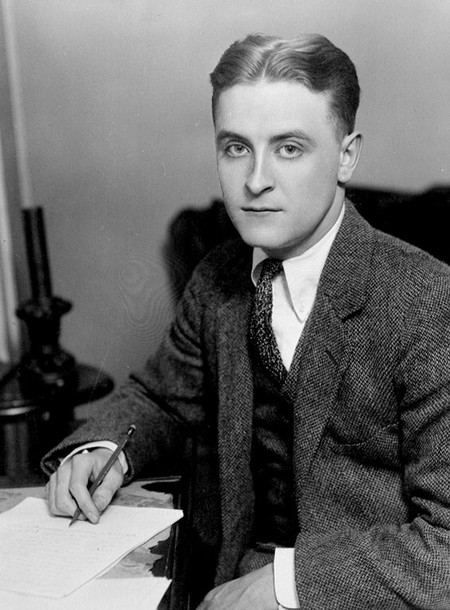 Visit Illinois’ hometown hero of the poetry world at the Carl Sandburg Historic Site in Galesburg. Sandburg coined the nickname ‘City of Big Shoulders’ in his eponymous 1914 poem ‘Chicago.’ But though this is what makes him a big name in the city, he was also a biographer, author, lecturer, folk singer and Pulitzer Prize winner. See where he got his start in small-town Galesburg at his childhood home and accompanying museum with a small theater.

Ernest Hemingway made a name for himself all over the world – you can throw a stone on any street in Paris and hit a café with a ‘Hemingway ate here’ sign. The oldest restaurant in Madrid immortalized his regular table and uses it as a tourist attraction during walking tours. But none of it would be possible without Oak Park, IL. It’s a close-by trip, just outside city limits, but you can still get there on the Green Line. Highlights around town include the Ernest Hemingway Birthplace Home and the Hemingway District. It may not be Europe, but Oak Park is still no slouch. 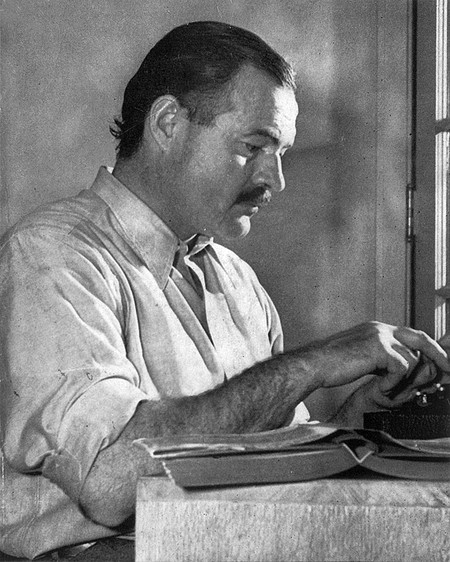 A recent addition to the Midwest’s literary landscape comes in the form of Kurt Vonnegut. After he survived being a German prisoner of war during World War II, his masterpiece novel on the subject Slaughterhouse-Five made him famous. But his great talent for writing and dry satire style made him one of the most beloved writers of the modern era. The Kurt Vonnegut Memorial Library opened in 2010 in his birthplace of Indianapolis and has some of his exclusive collections, a replicated personal writing studio and his Purple Heart for service during the war.

Kate Chopin’s novels were not widely acclaimed or even well-liked while she was alive, but they found great success posthumously. She wrote a large collection of short stories, and just two novels. Her writing was often about strong and rebellious women, which explains the distaste for her style in the late 1800s. The Awakening is her most famous masterpiece, and caused her to be considered a pre-feminist writer that inspired new generations of strong women. Unfortunately, there is no museum or library memorializing her in St. Louis, but you can pass by her final residence if you’re in town. The house has landmark status and is private now, but Chopin lived there in the last year of her life and wrote her final stories there. You can also view the majority of her primary source material at the Missouri History Museum Library and Research Center.