A Tech and Gadget Lover's Guide to Chicago 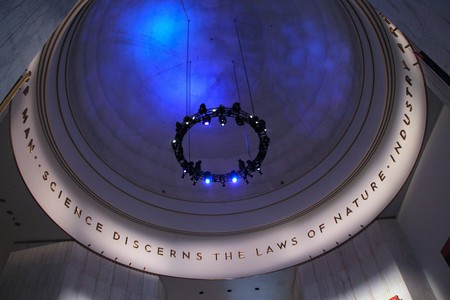 Chicago has a history of great innovations and inventions, from the skyscraper and the vacuum cleaner to the zipper and the electric dishwasher. While it may not be considered among the most prominent cities for technology today, there are still some great things for tech and gadget fans to check out, whether you want to learn, make, or play.

On the 3rd floor of the Harold Washington Library Center is The Maker Lab, a creative space providing Chicago with access to some pretty high tech gear. It launched in 2013 as a six-month experiment but was made permanent after it drew a huge response. Equipment includes digital design software, 3D printers, and laser and electronic cutters. Workshops are available to learn how to use the technology, and there are 15 open hours a week to take advantage of. 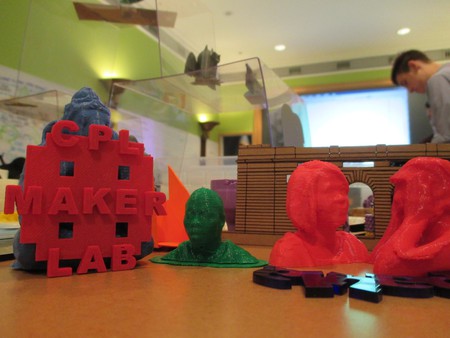 Not many museums let visitors design and make their own souvenirs with cutting-edge software and publicly available equipment, but the Fab Lab (fabrication laboratory) at Hyde Park’s Museum of Science and Industry provides insight into small-scale manufacturing design, technology, and engineering. Available sessions and times vary, so book in advance—and be sure to check out the many exhibits for tech and gadget enthusiasts.

Techweek Chicago is the city’s leading technology conference and festival, bringing together students, tech enthusiasts, and aspiring entrepreneurs at various locations downtown for four days in late June. First held in Chicago in 2011, the conference has since spread to eight different North American cities, with events taking place throughout the year. Techweek includes talks from tech leaders, awards for excellence in tech and entrepreneurship, and community workshops.

We had a great first day of #TechweekCHI with our Making Diversity Happen and Future of Gaming panels! We hope you're geared up for Day 2!

Robot City Workshop opened in Lakeview in 2008 as the center for all things robotic in Chicago. As well as selling a wide range of robot kits, components, supplies, and tools, it’s spreading the gadget bug to the next generation with after-school programs, camps, and parties. For adults, Robot City offers both beginners workshops and advanced classes that teaches electronics, soldering, and robot programming, and it even hosts monthly robot date nights.

The trend for bars with full vintage video game arcades inside has grown a lot in recent years, and Chicago has a number of options for fans of classics like Donkey Kong, Asteroids, and Pac-Man. Emporium Arcade Bar has locations in Wicker Park and Logan Square with Double Dragon, Street Fighter and Tron as well as the classics, Headquarters Beercade in River North has Frogger, Space Invaders, and Mortal Kombat.

Don't give up fighting. #GameOn

Apple’s new flagship store for Chicago is currently under construction near the Chicago River and is sure to be more than just another shop for tech lovers. While the exact details of the store are shrouded in mystery, the 20,000-sq-ft (1858 m²) building itself will be high tech, and will reportedly house similar features to other new stores, including a video wall Apple calls “The Forum.” The store has no official opening date yet but is expected to open in late 2017. 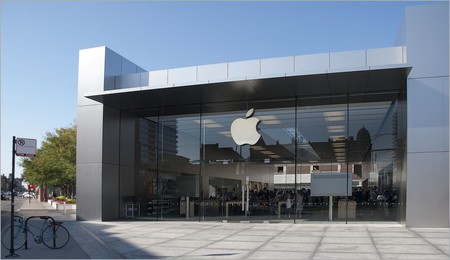