A Brief History of the Polish Community in Chicago 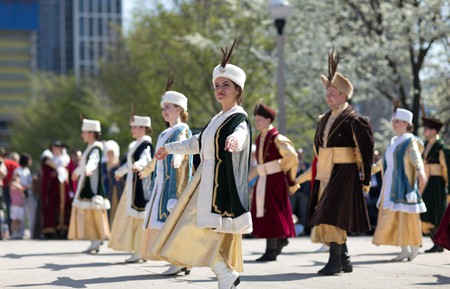 It’s often said by armchair historians that Chicago’s Northwest Side has the second-largest Polish population in the world. These days, Chicago’s dwindling Polish population makes it easy to disprove this assertion, but the robust community throughout the early-to-mid 20th century certainly made Chicago feel like a home for many displaced Poles. Ultimately, the mere fact that Chicagoans still brag about it proves that the city’s Polish heritage remains close to their hearts.

Political exiles in the 1800s

Chicago’s first major influx of Poles came in the 1830s after the November Uprising, a failed revolt against the Russian Empire. This group of political exiles was small and, over the course of a few decades, they expanded modestly and established a number of businesses, from confectioners to leather makers.

A much larger population emigrated to the US, and Chicago in particular, in the late 19th century, as Poles suffered economic and religious persecution in Europe. By 1873, there were about 20,000 Poles in Chicago. During this period, Catholicism was an anchor for the Polish community in Chicago, leading to the construction of some of the city’s most historic churches. Chicago Poles also created Polish-language newspapers in Chicago, creating an alluring message to Polish people considering coming to the US: Chicago is prosperous. 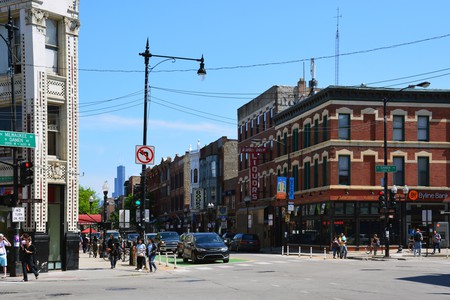 By the 1930s, there were more than 400,000 people of Polish heritage in Chicago. Like many immigrants, they were flocking to Chicago’s steel mills and stockyards, occupying a stretch of Milwaukee Avenue that would be dubbed “Polish Downtown” and included the Polonia Triangle – a popular three-way intersection in the heart of Chicago’s Wicker Park neighborhood. The community was connected by the Roman Catholic Archdiocese of Chicago with churches like Pulaski Park’s St Stanislaus Kostka Church, Bucktown’s Saint Mary of the Angels, and St Hedwig’s Church. The Polish population also expanded into other neighborhoods like Pilsen and Bridgeport.

When Poland was devastated by World War II, tens of thousands of Poles relocated to Chicago, drawn to the city by the roots that had already been established. Polish communities now thrived in every corner of the city, and the stretch of “Polish Downtown” expanded along Milwaukee Avenue from North Avenue to the Northwest Side of Chicago into neighborhoods like Jefferson Park, where the annual Taste of Polonia Festival is held. 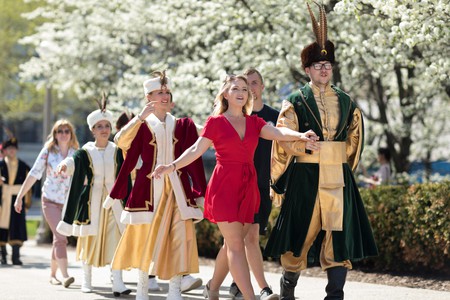 Poles by the numbers: Families flock to the ‘burbs

By the late ’50s and early ’60s, prosperous Polish communities started to move to the Chicago suburbs. By the early 2000s, Polish-Chicagoans would number fewer than 200,000 in the city proper, though that number balloons to 1.9 million when Poles in nearby suburbs are included.

Today, the Polish community has been surpassed by Chicagoans with German and Irish ancestry, with all each community individually containing fewer than 200,000 people within the city limits. The Polish population is dwarfed by the Latino community, which makes up about 29% of the population – over 800,000 people – and growing, according to the latest Census estimates; the number of Chicagoans who identify as white (which includes Polish, German and Irish ancestry) is about 32.7%, and the number of those who identify as African American is approximately 30.5%. 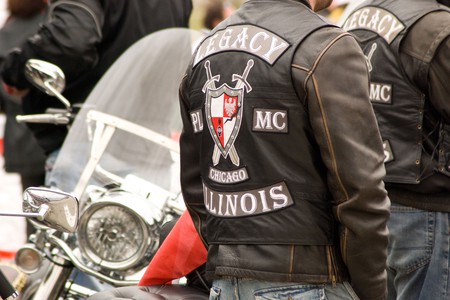 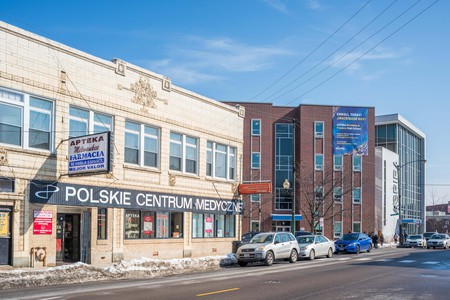 The Polish thumbprint is still prominent throughout the city. Dozens of Roman Catholic churches adorn the city, many of which line the scenery along Chicago’s major Interstate-90 highway. For those wishing to see where the heart of Polish diaspora once resided, you can still visit the Polonia Triangle at Division, Ashland and Milwaukee Avenue. There, you can admire the likes of the historic Chopin Theatre, a Polish theatre with over 100 years of history, and one of the best hole-in-the-walls in the city, Podhalanka, which serves cuisine that feels straight out of a Polish grandmother’s kitchen. Further down Milwaukee Avenue, you can visit the Polish Museum of America, where you’ll see work by world-renowned artists like Warsaw’s Maria Werten, memorabilia from the collection of famous American Revolutionary War hero Tadeusz Kościuszko, and have access to the most expansive Polish-American historical library in the US.

For an immersive lesson on Chicago’s Polish population, take a four-mile walk up Milwaukee Avenue between Division and Pulaski. You’ll see for yourself where Chicago’s Poles once created a new community far from home, and where today they still continue to thrive. 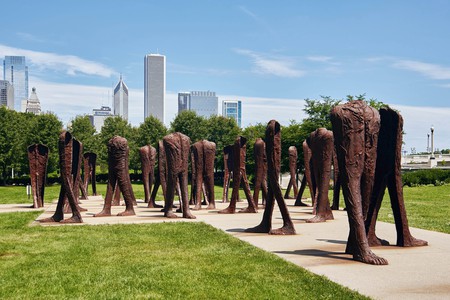