A History Of Hull House In 1 Minute
Chicago / History

A History Of Hull House In 1 Minute

Today the Jane Addams Hull-House Museum (JAHHM) in Greektown ranks high among Chicago’s many world-class museums, but before it became a place to reflect on history past, it was a city center for reform and social change. Learn more about this center which played an integral role in the lives of European immigrants to Chicago in the late 19th and early 20th centuries with this brief history of the building and its founders.

Jane Addams and Ellen Gates Starr first co-founded the house as a complex for recent European immigrants in 1889. Though only two buildings still stand today, there were as many as 14 in the Chicago settlement by 1912. Their idea grew nationally, and nearly 500 were open across the country by 1920. The expansion of the University of Illinois at Chicago’s campus in the 1960s destroyed the other buildings involved with Hull House. The current museum site was designated a U.S. National Historic Landmark in 1965 and a Chicago Landmark in 1974, protecting it from future demolition. 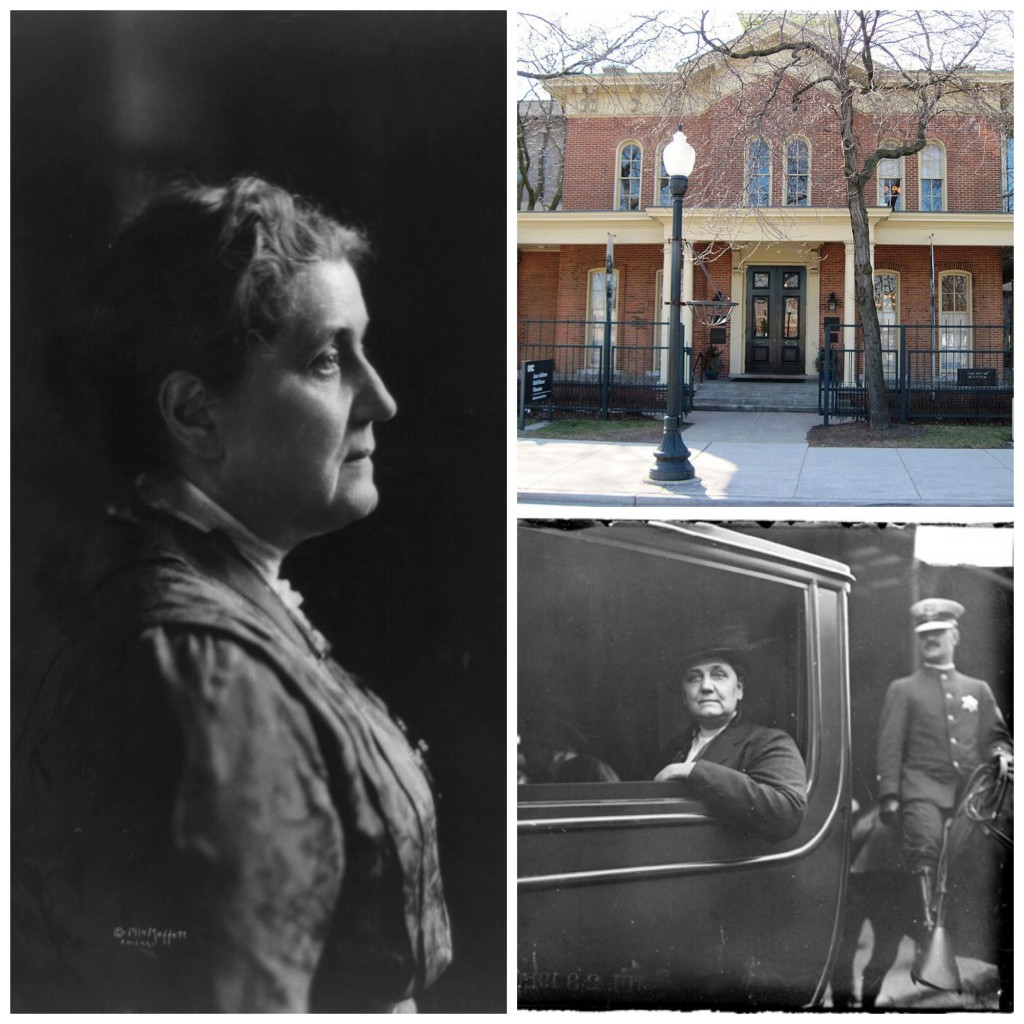 Addams spent her life at the settlement writing and working for international social peace. Her efforts earned her a Nobel Peace Prize, making her the first American woman to ever nab this prestigious award. According to the JAHHM website, she and her strong force of female colleagues at Hull House offered to the community ‘kindergarten and day care facilities for the children of working mothers; an employment bureau; an art gallery; libraries; English and citizenship classes; and theater, music and art classes.’ It was a place for people to learn, eat, connect and become accustomed to their new country.

All that said, however, Hull House was more than just a community center for immigrants. It was also a shelter for the helpless, a lifeline for the sick or neglected, and an invaluable resource for women and children of all ages. Addams and the other residents acted as midwives, nurses, teachers, educators and so much more. They established Chicago’s first public playground, bathhouse and public gym, and sought city reform at every level – developing the foundation for what we know today as social welfare.

Further, Hull House wasn’t hardly the extent of Addams’ resume. Other important accomplishments on her watch include the Immigrants’ Protective League, the Juvenile Protective Association, a Juvenile Psychopathic Clinic, the Chicago Federation of Settlements, the National Association for the Advancement of Colored People, the American Civil Liberties Union, the Federal Children’s Bureau in 1912 and a federal child labor law in 1916. She wrote 11 books and traveled the world to publicly speak about her work, inspiring countless others to join her many causes.

Today Addams’ legacy lives on and is celebrated at the museum. Visitors can learn from rotating exhibitions and the more than 5,500-piece collection of artifacts relating to the house. These include hand-woven textiles, artwork done by Hull House residents, furnishings of Jane Addams and more. They are closed on Mondays and Saturdays but remain open until 4pm the rest of the week with a suggested admission donation of $5.