A Brief History Of Jazz In Chicago 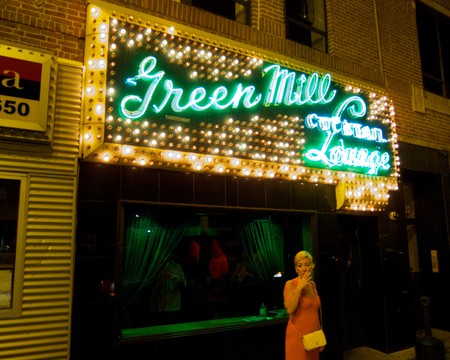 Chicago Jazz emerged and evolved along a similar timeline as Chicago Blues in the early to mid-twentieth century. Its artists and influence inspired a new generation of music; modern rock, pop, alternative music and more all have roots in Chicago jazz and owe much to its founders. Here we outline some of the key players, locations, and historical motivations behind the Chicago Jazz movement.

After the turn of the century, a movement of six million African Americans relocated from the southern states to the East, West and Midwest in what became known as the Great Migration. People were drawn to Chicago for its wealthy manufacturing, railroad and meatpacking industries. This move included the expansion of popular music styles, bringing jazz to Chicago and the rest of the country. In the Windy City, jazz started out in small local clubs on the South Side. With all the different types of people Chicago attracted at this time, the entertainment industry became a powerful force to be reckoned with. 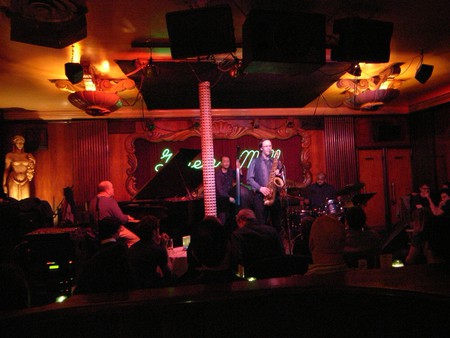 The Chicago style of jazz came out of both the Mississippi Delta and New Orleans “Dixieland” style with pioneer musicians like King Oliver, Jelly Roll Morton and Louis Armstrong. Certain aspects of song structure and rhythm set the Chicago branch of music apart in the 1920s, such as heavy string bass and guitar, longer solos and quick tempos. This set the foundation for swing music. But after World War II, jazz evolved throughout the decades, and following a decline in popularity in Chicago, many musicians relocated to New York City, which was quickly becoming the new epicenter of jazz.

Today Chicago continues its proud history of being rich in jazz culture. The scene is very active across the city in nightclubs, festivals and local talent. Head to the Green Mill in Chicago’s North Side Uptown neighborhood for classic live jazz every night of the week. The legendary club has seen all of the greats and is believed to be the oldest continuously running jazz club in the country. It’s open every night until 4am which leaves plenty of time to get your jazz fix. 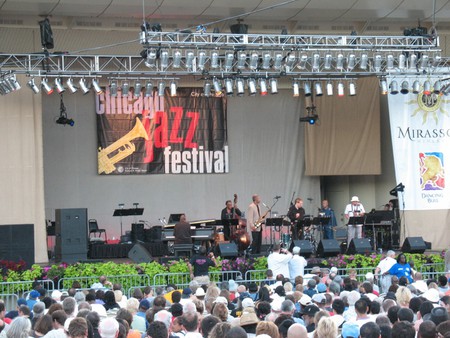 The City of Chicago also hosts an annual Chicago Jazz Festival over Labor Day weekend. It’s always free and open to the public and hosted at Millennium Park and the Chicago Cultural Center. Attendees love to come prepared to the live shows at the Jay Pritzker Pavilion with lawn chairs and blankets for a picnic-style experience. The fest showcases amazing local talent and is a great way to close out each summer with a healthy dose of art and culture.