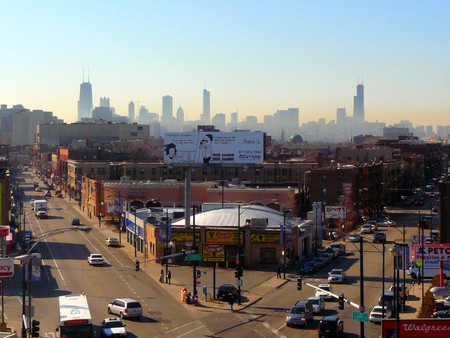 As one of the most infamous streets in the city of Chicago, Clark Street is eight miles of historic landmarks, cemeteries and attractions for both locals and tourists alike. This north-south street runs by the shore of Lake Michigan and is mostly known for Wrigley Field, Graceland Cemetery, Chicago History Museum and the Metro concert hall.

Clark Street runs diagonally from north (by Evanston) to south (2200 South) totaling to about 98 blocks of land. Clark Street was named for George Rogers Clark, an American Revolutionary War soldier who captured most of the Northwest Territory from the British. Clark Street is one of the original streets laid out by James Thompson in the Loop in his 1830 plat of Chicago. From North Avenue (in Old Town), it follows part of the path of an Indian trail called the Green Bay Trail, which used to run all the way to Green Bay, Wisconsin. 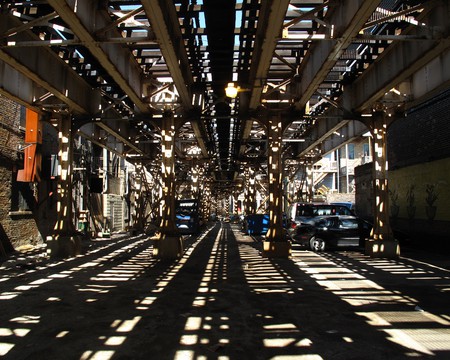 In the 1950s, Clark Street was home to the first Puerto Ricans in Chicago (between Ohio and Armitage) and was officially known as La Clark by the Puerto Ricans that lived there. Clark Street is not only an infamous street because of the many landmarks and neighborhoods that it passes through but also because of the events that have occurred on this street. Back in 1929, the building of 2122 North Clark Street became the site of the Saint Valentine’s Day massacre. Although this building no longer stands, this is where the struggle between the Irish-American gang versus Al Capone and his South Side Italian gang members occurred. Al Capone had planned to take control of organized crime in Chicago by murdering George ‘Bugs’ Moran, the boss of the long-established North Side gang. 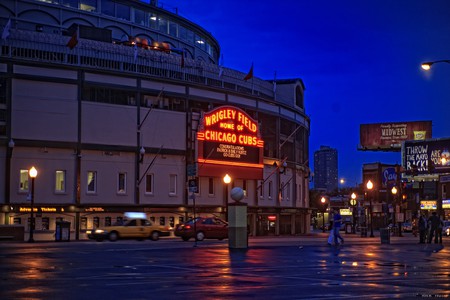 Today, Clark Street is also famous for passing the Rock & Roll McDonald’s in River North, the Clark Street Bridge over the Chicago River, and continuing through the Loop between City Hall and the Daley Center.