8 Young Poets From Chicago To Watch Out For 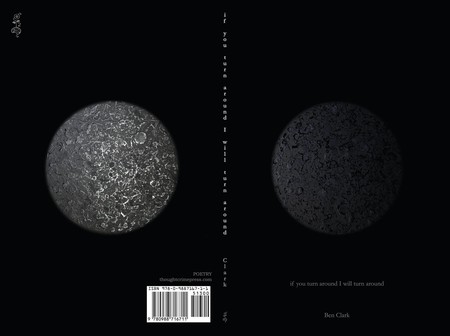 Poetry has found its home in Chicago. With the Poetry Foundation’s headquarters in the Loop, ongoing education and training programs like Chicago Slam Works, Young Chicago Authors, and The Poetry Center of Chicago, the city has curated some true talent to be reckoned with on an international scale. Because there are so many writers on the scene right now that deserve recognition, we’ve provided you with an all-star starter list representative of Chicago’s creative range.

You can’t have a list of young Chicago poets without Malcolm London. Probably the most famous on our list, the Chicago sharp-spitter has risen as one of the most charismatic and internationally recognized poets to emerge from the city in the past decade. With a long list of features highlighting his passion for education reform including Huffington Post, TED Talks and NPR, London has a voice that resonates with a public beyond his city limits and generation. Currently, London is pursuing his undergraduate degree at the University of Illinois at Chicago but that hasn’t slowed his outreach involvement at Young Chicago Authors, BYP100, and the Know Your Rights Project from Northwestern Law School.

Poem to start with: “Never Too Late”

Another Chicago native, Phillip B. Williams has made quite a name for himself within the American poetry scene. He is the type of poet whose harshly personal lyrics force us to stand as a constant witness to our own faulty habits, their not-so-always lucid effects but forever echoing existence beyond the self. After receiving his MFA from the Washington University in St. Louis and gaining rave reviews for his chapbooks Bruised Gospels (Arts in Bloom Inc. 2011) and Burn (YesYes Books, 2013), Williams has continued his creative renaissance with multiple fellowships including the 2015-2017 Creative Writing Fellowship in Poetry at Emory College. Williams has recently taken up the role as Editor in Chief for Vinyl Poetry and is currently producing his first solo collection Thief of the Interior for release in early 2016.

Poem to start with: “Do-rag” 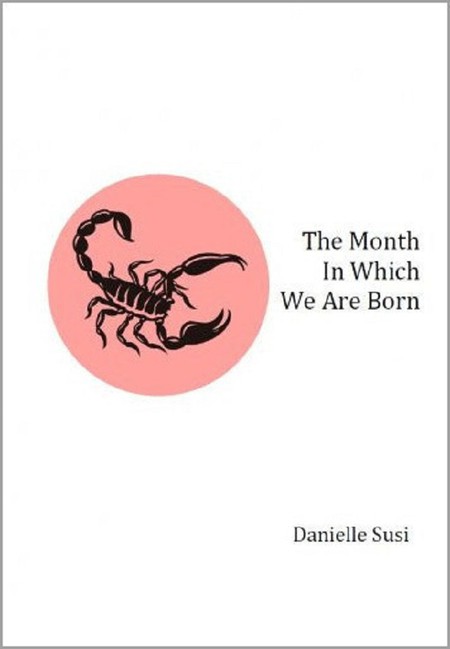 Author of the chapbook The Month in Which We Are Born (2015), Danielle Susi has both created and curated poetry on the Chicago scene since she transferred here from the east coast to obtain an MFA in writing from the Art Institute of Chicago. Her poetry and prose have appeared in Hobart, Tinderbox Poetry Journal and Pioneertown, hailing a new-wave carpe diem. Often she writes with an urgent plea to live in the present without reference to the shortness of life, as if its inevitability is lesser than the eternity of the now. Organizing events for the Poetry Center of Chicago, Literary Death Match and The Curio Show has gained her support from audiences and fellow poets alike. 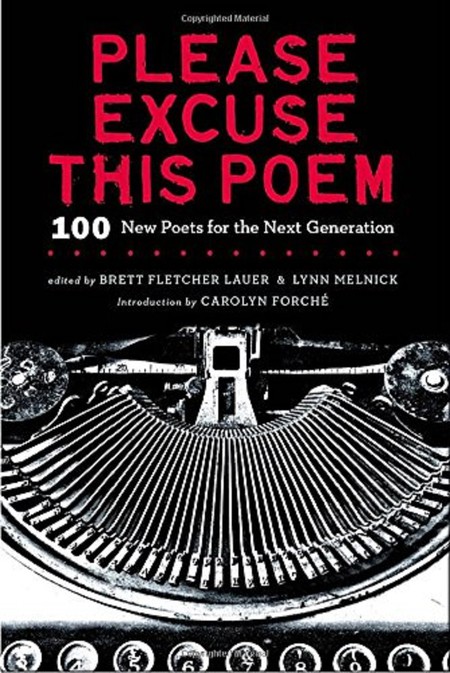 cover of Please Excuse This Poem: 100 New Poems for the Next Generation | © Viking Books for Young Readers

Sanchez’s work leaves no Mexican-American theme untouched. That’s not to say that she doesn’t possess a fully formulated voice, but rather, she uses her skill as writer to explore themes of undocumented immigration, femicide and ‘narco culture,’ amongst many others. She is a Fulbright Scholar and CantoMundo Fellow whose poetry has been featured in the Boston Review, NPR and Please Excuse This Poem: 100 New Poems for the Next Generation. On top of her poetic practice, Sánchez has seen success with her nonfiction at The Guardian, Al Jazeera, Rolling Stone, Cosmopolitan, NBC Latino/NBC News and more. While her nonfiction carries a much lighter aura, her poetry is wrapped with intense emotional confession that carries after each poem’s final line.

Poem to start with: “Kindness” 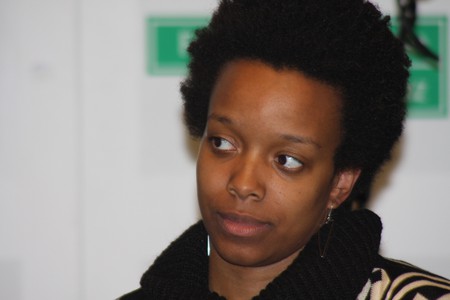 A skilled vocalist and songwriter, it’s no surprise Woods’ poetry shifts seamlessly between written and spoken form. A graduate from Brown University and the current Associate Art Director of Young Chicago Authors, Woods carries on the art’s tradition of bringing poetic education to young people throughout the city. Her own writing explores the new black tradition, womanhood and what both mean today in the city of Chicago. Her work has been included in such anthologies like Courage: Daring Poems for Gutsy Girls (2014) and The Breakbeat Poets: New American Poetry in the Age of Hip Hop (2015). She also premiered her first chapbook in 2011, The Truth About Dolls, with a fully developed accompaniment available on bandcamp.

Poem to start with: “Ghazal for White Hen Pantry”

Cassandra Troyan is a true terrorist among artists, and that’s meant in the best of ways. While gaining an MFA from the University of Chicago, she’s become a staple at The Dollhouse, a feminist DIY venue and first-rate gem of new talent. A self-proclaimed ex-artist, her writing explores the creation of a female artist amongst contemporary culture and the horror and anxiety that can accompany it. Her lyrics are abrasive from the get-go, murderous in the middle and terrorizing in the end, reminding us all of how strong and scary femininity can be. Thus far, Troyan has authored Throne of Blood (2013), Blacken Me Blacken Me, Growled (2014), Kill Manual (2014) and Hatred of Women (2014).

Poem to start with: “I’mma Sell My Guns”

While not as well known as some of the other artists on this list, Ben Clark’s budding talent can’t be overlooked. Originally from rural Nebraska, Ben Clark moved to Chicago and has been an advocate of the poetic community ever since. He frequents at the Encyclopedia Show, the Real Talk Live Variety Show, and the Dollhouse reading series. Clark is a champion of poetic memoir and communicates the ever changing definition of love between romantics, friends and family through an almost divine understanding of dichotomy. His work has been selected for both online and print journals such as Meekling Press, Salt Hill Journal and Atticus Review. Clark is a current Poetry Editor for Muzzle Magazine, and he has produced two books of poetry: if you turn around I will turn around (2015) and Reasons to Leave the Slaughterhouse (2011).

Poem to start with: “offerings, protection, or something else entirely”

A current Stegner Fellow at the University of Stanford, this Chicago native is carving his place in Poetic America before publishing his first chapbook. He recently received his MFA in Poetry from Syracuse University and has been featured in Ninth Letter, Barrow Street, Cimarron Review, Devil’s Lake, The Rumpus, on top of receiving additional fellowships over the years. Whether based in or outside of Chicago, the personal moments he writes echo the bonds and breaks that make all humans gain true character. His work of mostly first-person narratives lean largely on mise-en-scène to capture emotional state in a way that, at its core, is beautifully American.

Poem to start with: “Thoughts at Night on Independence Day”