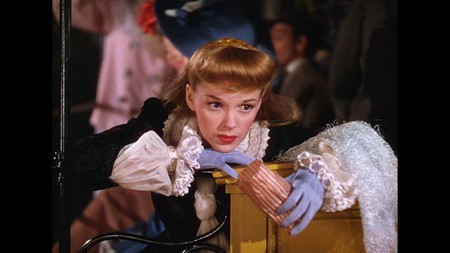 You might be more familiar with his ex-wife Judy Garland or their daughter Liza Minnelli, but Vincente Minnelli was an underrated director who was able to make films truly his own while working within the rigid studio system. Chicago-born Minnelli developed his vibrant style at the Chicago Theatre and eventually moved on to Hollywood, where he directed now classic musicals, comedies, and melodramas. We take a closer look at the 8 films by Minnelli you should see.

This a comedy has something for everyone: mobsters, high fashion, boxing, and Broadway musical numbers. If you love a mad-cap comedy that features opposites falling in love and making it work, Designing Woman will check all your boxes, as Gregory Peck and Lauren Bacall star as newlyweds coming to a head — specifically, as a sports reporter dodging the mob and a high fashion designer making her Broadway debut, respectively. 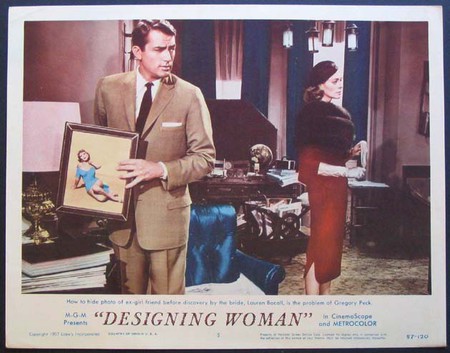 Few artists have fascinated audiences quite like Vincent Van Gogh. Whether this fascination stems from his talent or his reputation as a tortured artist, his life is as widely studied as his paintings. Kirk Douglas masterfully takes on the manic role of Van Gogh with a fervor, and while the historical accuracy of this portrayal isn’t perfect, every Van Gogh fan will delight in the vibrant colors of the paintings captured in this film. 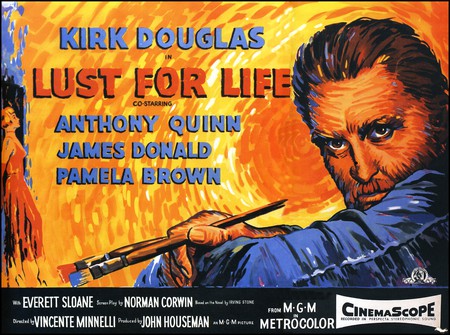 The Bad and the Beautiful

Like Orson Welles’ Citizen Kane, this film is about a titan of industry — in this case, it focuses on the film industry. Kirk Douglas stars as an enigmatic film giant as seen through the eyes of the people closest to him throughout his professional life, each of whom he has hurt greatly in his climb in the industry. 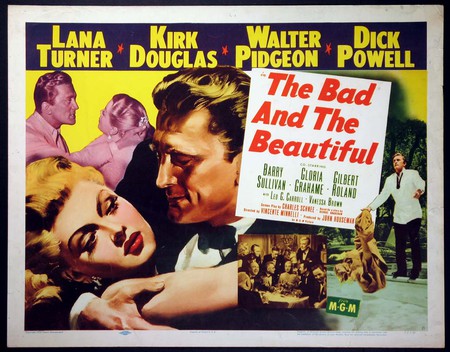 It is a truth universally acknowledged that everyone loves Lucille Ball. Lucille co-stars with her husband Desi Arnaz as newlyweds on an ill-advised road trip across the country in an oversized trailer. The couple is new to trailer life, and while the results are hilarious to the audience, they are disastrous for the couple. 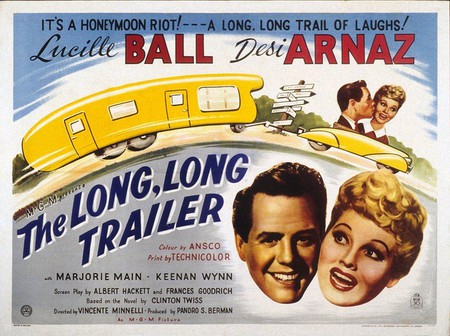 Father of the Bride

You might already be familiar with the 1991 remake starring Steve Martin, but the 1950 original has its own star power — Elizabeth Taylor. Taylor is beautiful as a blushing bride, while Spencer Tracy delights as her neurotically anxious father whose fears seem to be realized as the wedding balloons out of control. 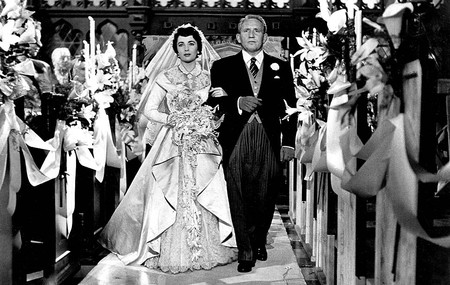 Meet Me in St. Louis

Minnelli’s future bride Judy Garland was never as beautifully captured on film as she was in this MGM musical. This period piece takes place at the turn of the century as the city of St. Louis prepares to host the 1904 World’s Fair, and it makes the viewer long for the simplicity of the past and the exciting promise of future innovation. This film is worth a watch just so you can see Garland’s tearful performance of ‘Have Yourself a Merry Little Christmas.’

Minnelli’s Gigi won a then-record nine Academy Awards, including Best Picture and Best Director. Shot on MGM’s Metrocolor, the colors in Gigi are a marvel. Set in Paris at the turn of the 20th century, the film follows the changing relationship between a young lady and gentleman as the pair finds unlikely true love in a trivial society. Gigi is considered the last great MGM musical of the studio system, and its songs are guaranteed to get stuck in your head.

An American in Paris

Another Best Picture winner, An American in Paris is a big budget Broadway musical set loose on a city. Before starring in the title role in Gigi, Leslie Caron worked with Minnelli on this film, where she was the main dance partner and co-star to legendary dancer Gene Kelly. The film’s climax is, fittingly, a 17-minute long dance performed by the pair to George Gershwin’s composition of the same name. 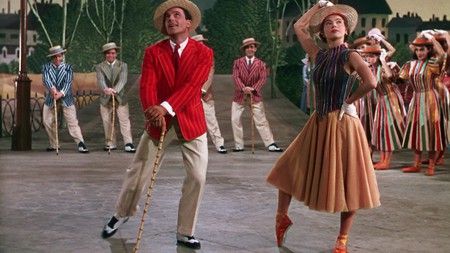 © Metro-Goldwyn-Mayer Studios
Give us feedback