8 Must-Read Books On Racism By Authors From Chicago 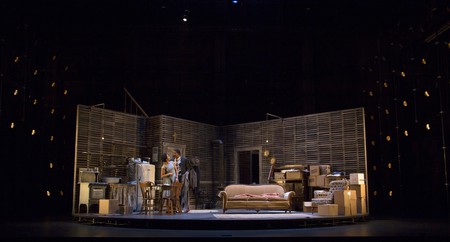 From Ernest Hemingway to Richard Wright, Chicago is home to some of the best writers in American history. Some of these writers dared to defy social and cultural norms and write about topics (like racism and what life was like as a black American) that were not widely accepted at the time. Thankfully, these novels were written to educate and inform, and each one of them helped turn Chicago into the diverse and unique city it is today.

In this historical novel, Margaret Walker depicts the semi-fictional story of biracial slave Vyry Brown, who works on a Georgia plantation during the Civil War. Brown is the unacknowledged daughter of her master, and her skin is so light that some even think she is white. This story takes you through slavery, the Civil War, and the Reconstruction in a way you’ve never seen before. 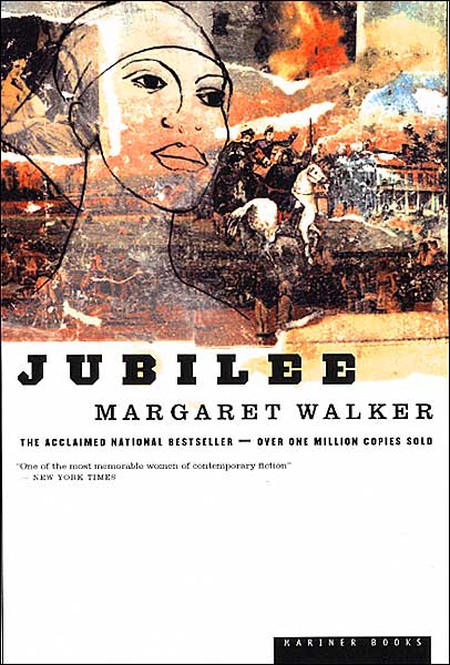 Native Son follows the life of a young black boy, Bigger Thomas, and his life in the inner city of Chicago during the 1930s. He feels trapped in a life of poverty and racism and destined for a life of crime, which only worsens after he kills a young white woman in a moment of panic. From the home to the streets to the courtroom, Wright explores feelings of hopelessness and fear among blacks during this era. 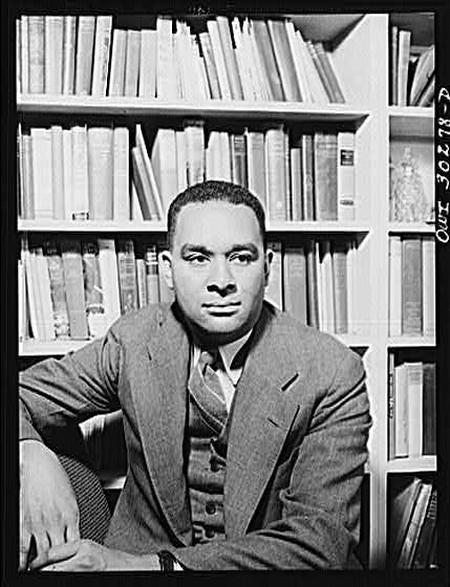 In this novel, Frank London Brown fictionalizes the real-life experiences of black families that were integrated into Chicago’s Trumbull Park public housing project in the 1950s. The novel explores the story of a black family moving from the ghetto to a new housing development, only to be surrounded by angry whites and frightening racial violence. Using tales of police discrimination, bomb threats, and shattered windows, Brown highlights the harsh reality of racism with pure honesty in this incredibly moving novel. 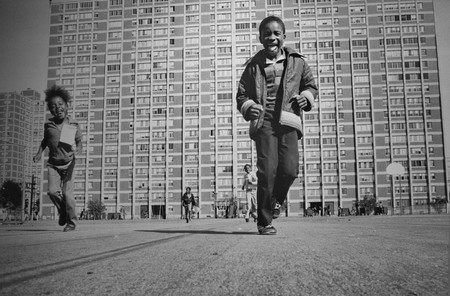 This collection of poetry, written by the first black woman to ever win a Pulitzer Prize, is separated into three sections. Each section explores different phases of the life of a young black girl, Annie, and her journey into womanhood. It is a beautiful coming-of-age story of a young girl and her shift from an egocentric and unrealistic outlook on life to a bold desire to change her world. 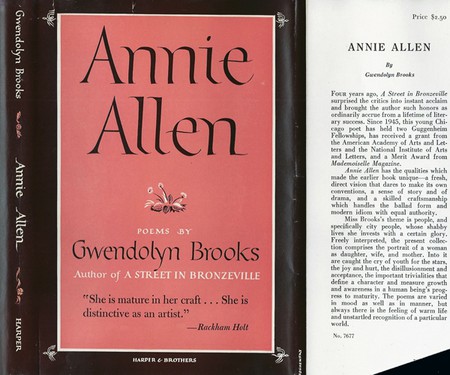 Family Property: How the Struggle Over Race and Real Estate Transformed Chicago and Urban America by Beryl Satter

In this story about racism and real estate, Beryl Satter explores the real reason why the urban neighborhoods of Chicago were destroyed after the Civil War. Satter investigates the discriminatory practices of the banking business, the dual housing market policy that led to residential segregation, and the economic and financial concerns that drove white violence. This novel explores the gripping human cost of Chicago’s financial racism.

Black Boy, a memoir by Richard Wright, tells the story of Wright’s childhood in the South and his eventual move to Chicago, which he hopes will bring him racial and financial freedom. From a young age, he is curious, intelligent, and notably different. Not only does he feel out of place within his family, but he also feels pushed even further away by the racism and violence that surround him. After becoming involved with the Communist Party, he discovers that writing is the only way he can fight for equality, justice, and tolerance. 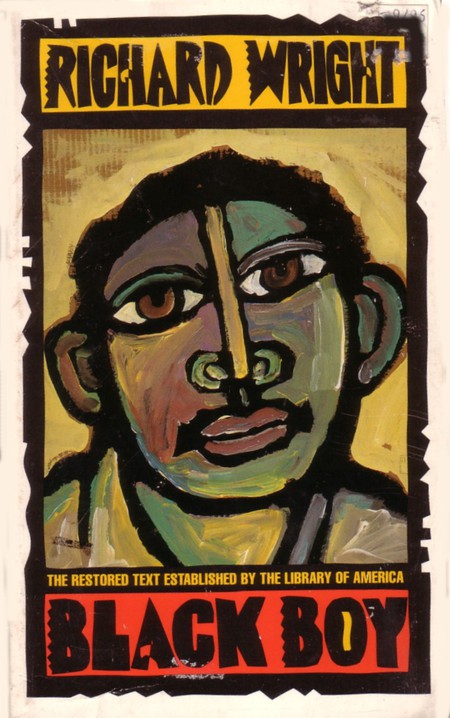 Bruce Olds depicts the life of the violent and curious abolitionist, John Brown, and how he possibly triggered the Civil War in this fictional novel. With fabricated and fictionalized quotes, journal excerpts, newspaper articles, songs, and documents, this documentary-style biography will give you insight into the interesting perspective of a man who believed America would be damned by the sin of slavery. 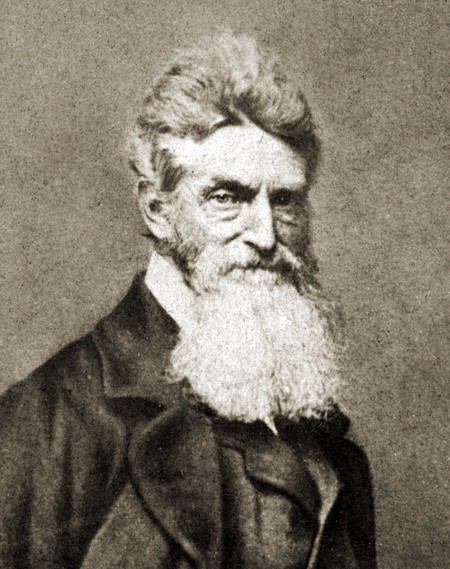 A Raisin in the Sun by Lorraine Hansberry

This play first debuted on Broadway in 1959, was nominated for four Tony Awards, and has had two Broadway revivals since then. The story follows the life of a black family in Chicago and their efforts to escape from poverty and begin a new, financially stable life after the death of their father. However, this journey comes with tough decisions, which include overcoming racial tensions, staying true to their heritage, and standing up for their rights.

Samantha is a recent graduate from Brigham Young University and majored in English. When she’s not reading or writing, she spends her time painting, baking gluten-free treats, and planning her travels around the world.