Classic Chicago Movies That Made A Racket

Many movies have unfolded during the roaring ’20s and late Prohibition ’30s, but not all of them were set in New York City. Here are eight great movies set in Chicago. 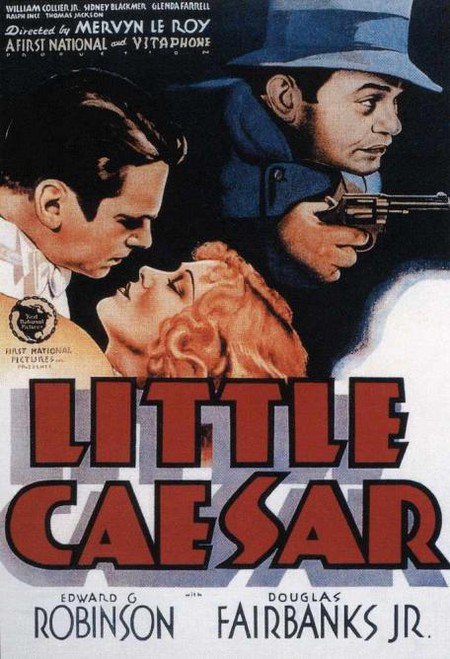 In this seminal gangster film, two criminals, Enrico “Rico” Bandello (Edward G. Robinson) and his friend Joe Massara (Douglas Fairbanks, Jr.), move from their small town to the big city in hopes of becoming rich and powerful in the mafia world. Although filming might have taken place elsewhere, it is hinted throughout the movie that the setting is Chicago. Robinson’s portrayal of Rico shot him to fame. 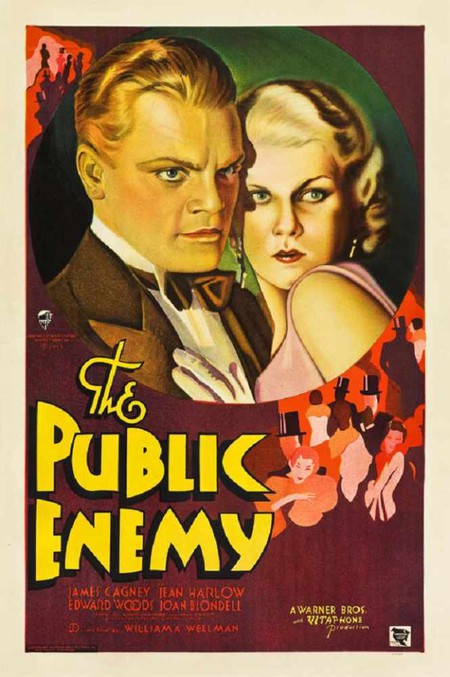 The characters are based on real Chicago mobsters, Earl “Hymie” Weiss and Charles Dion “Deanie” O’Bannion, who were both part of the mostly Irish North Side gang headed by O’Bannion. The film was even more violent and realistic than Little Caeser. The Academy Award nominated screenplay was based on a never-published novel written by two street gangsters who had witnessed the outcome of the violent gang rivalries in Chicago. 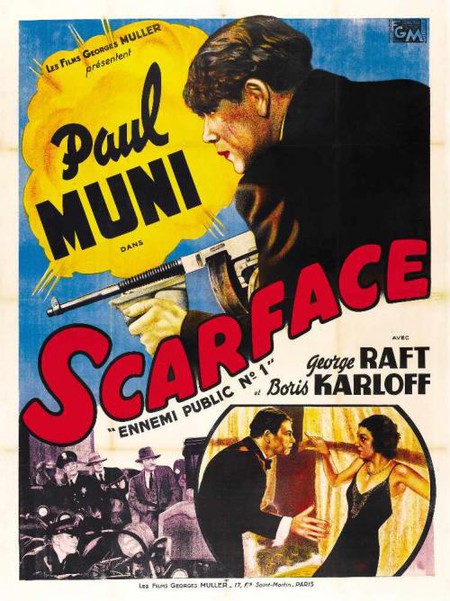 Scarface: The Shame of the Nation theatrical poster | © The Caddo Company, United Artists

This raw and brutal movie chronicles the rise and fall of crime boss Antonio “Tony” Camonte. It’s loosely based on the life of Al Capone, who actually detested his Scarface nickname. The plot focuses on gang rivalries in Chicago as crime bosses fight for control over the city. The 1983 remake with Al Pacino was also a great success. 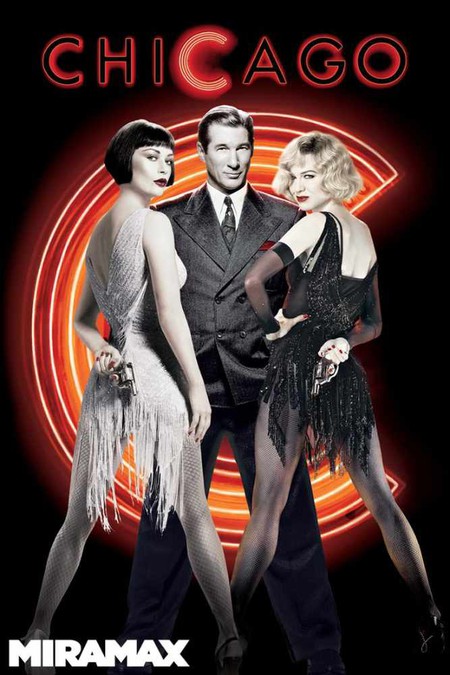 Winner of six Oscars, including Best Picture and Best Actress In A Supporting Role (Catherine Zeta-Jones), this crime musical is based on the Broadway musical Chicago, which in turn is based on the 1926 play of the same name. Two Chicagoan female inmates, the wannabe vaudevillian Roxie Hart (Renée Zellweger) and showgirl Velma Kelley (Zeta-Jones), were jailed for murder and are awaiting trial in the 1920s. Discover the city during the Jazz Age, with its scandals, corruption and murders. 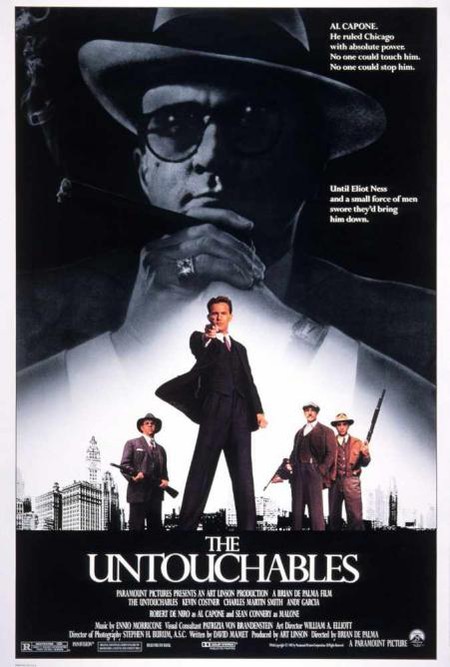 Brian De Palma’s Oscar-winning movie is a modern gangster classic. It fictionalizes the story of the real-life Federal Agent Eliot Ness (Kevin Costner and his incorruptible team as they try to put an end to Al Capone’s control of Chicago. 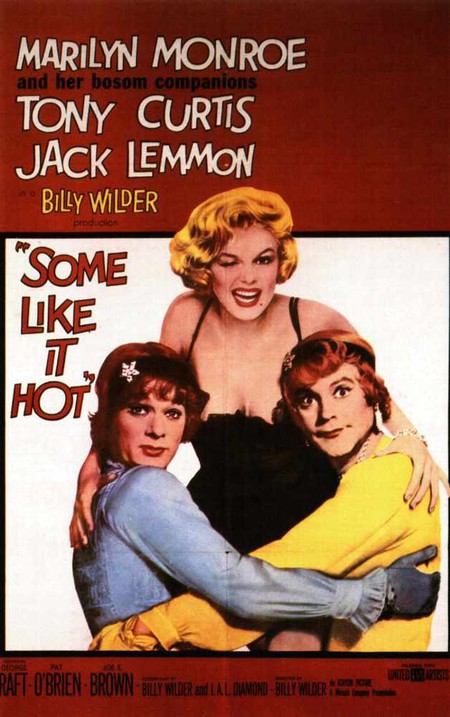 ‘Some Like It Hot’ theatrical poster | © Mirisch Company, United Artists 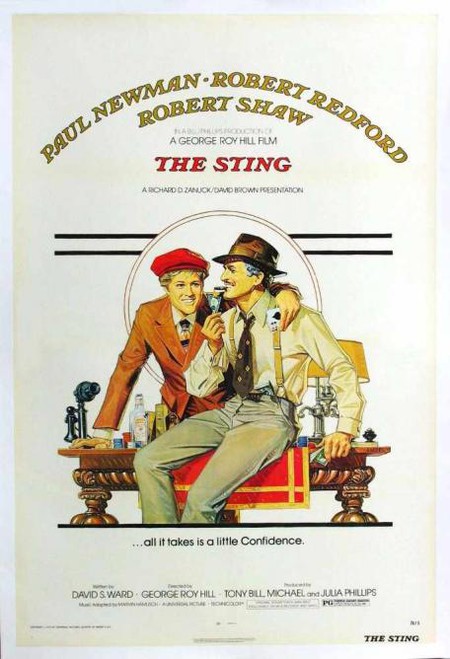 In 1936 Chicago, two con men (Paul Newman, Robert Redford) plan to outsmart a crime boss Doyle Lonigan as payback for the murder of their mutual friend. George Roy Hill won an Oscar for Best Director and the film received six other Oscars.

In the 1930s, the Chicago Film and Photo League created several short films and newsreels documenting labor conditions and local slums. Left-wing demonstrations and movements were also included in some of these short films. Maurice Bailen’s The Great Depression is one of the few of these films to have survived.