5 Amazing Stops Off Chicago’s Red Line to Check Out 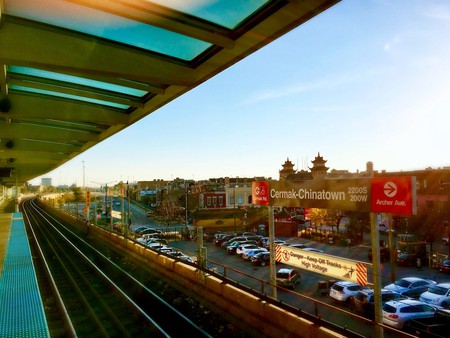 Chicago’s L trains make navigating the city super simple. Some trains run east to west, others north to south; transfers are easy and cost only $.25, making almost every neighborhood accessible. The Red Line, which operates 24 hours a day, seven days a week, runs in a fairly straight line from the Howard station near Evanston to the 95th/Dan Ryan station on the far south side. With 33 stops, there’s a lot to see and do via the Red Line. Here are five stops you won’t want to pass by.

On Chicago’s north side, nestled between Edgewater and Edgewater Glen, is the Red Line’s Thorndale station. This stop is a great one for anyone who loves Ethiopian food or antiques. Ras Dashen Ethiopian, a restaurant owned and operated by Zenash Beyene, who landed in Chicago in 1981 after fleeing persecution for being both Ethiopian and Jewish, won the Jean Banchet Award for Best Ethnic Restaurant in 2018. There’s also Ethiopian Diamond Market, a go-to for anyone who loves cooking with Ethiopian spices or ingredients. Finally, Broadway Antique Market offers up vintage furniture, artwork, décor, and more from 75 unique vendors. With 20,000 square feet (1,858 square meters) and two levels, it’s impossible not to find something remarkable to take home. 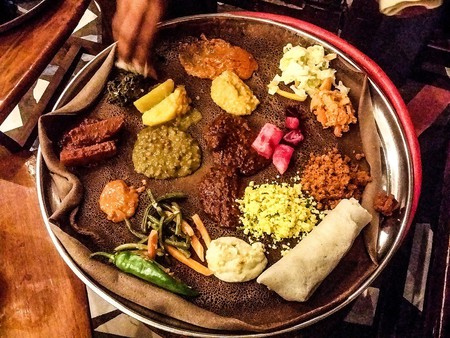 Just south of Thorndale is Argyle, a big destination for Southeast Asian cuisine and culture. Located in Uptown, the few blocks immediately surrounding the Red Line station are jam-packed with incredible food options. Tank Noodle, voted Best Vietnamese Restaurant by the Chicago Reader in 2017, offers traditional Pho, a broth-based soup served with thinly sliced beef and noodles. There’s also Thai Pastry, declared Best Thai Restaurant in Chicago by Zagat in 2016. Southeast Asian cuisine not your thing? Fear not! Tweet is just around the corner. This vegan- and vegetarian-friendly brunch spot serves up a delicious mix of Scandinavian, Latin-American, and American dishes (not to mention their amazing Bloody Marys). 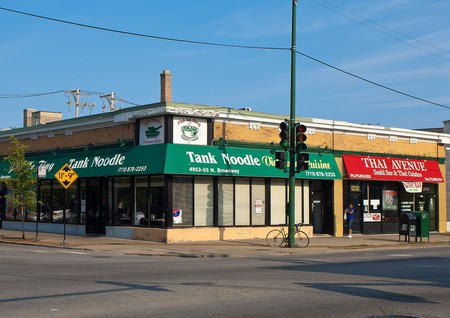 After eating some of the best food that Chicago has to offer off the Thorndale and Argyle stops, continue along the Red Line through downtown and into the Loop. The Monroe station pops riders out along State Street, just blocks away from Millennium Park and the Art Institute of Chicago. Be sure to stroll through the five acres of Lurie Garden, an eco-friendly area of the park dedicated to flowers and plant life. The Art Institute on Michigan Avenue boasts some of the country’s (and the world’s!) most famous works of art. Two pieces you’ll want to catch: Edward Hopper’s Nighthawks and Georgia O’Keeffe’s Sky Above Clouds IV. 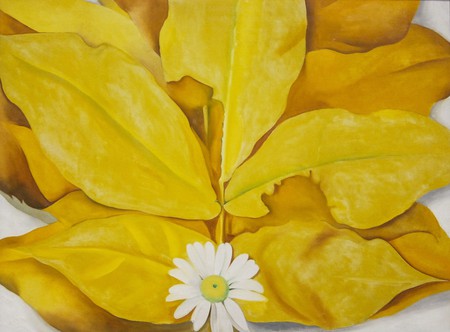 “Yellow Hickory Leaves with Daisy, 1928” is one of many paintings by Georgia O’Keeffe on display at the Art Institute of Chicago | © Sharon Mollerus / Flickr

It may be obvious from the station’s title, but the Cermak/Chinatown stop off the Red Line is the best place to experience authentic Chinese cuisine and culture in Chicago. In 2012, Chinatown celebrated its 100th anniversary; today, the neighborhood spans 30 blocks and over 400 businesses and restaurants. Visitors can check out the Dragon Column Monuments built in the 1990s and the Chinatown Gate, a feng shui landmark built in 1975. Beyond the countless restaurants serving ramen, dim sum, tea, and more, the Chinese American Museum of Chicago provides an opportunity to learn about the journeys Chinese-Americans have taken since the 1800s. 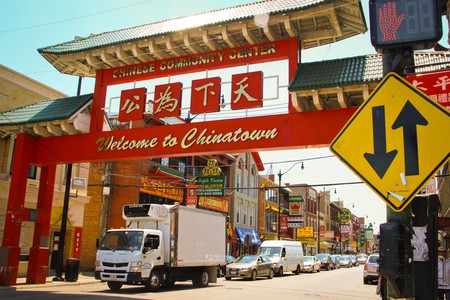 Baseball fans everywhere can appreciate the Guaranteed Rate Field off the Sox/35th Street Red Line stop on Chicago’s South Side. Tours of the park are available with reservations during the week. History buffs will also appreciate visiting Comiskey Park Homeplate across the street, the site of the original Comiskey Park from 1910 through 1990. Nearby, treat yourself to some true African cuisine at Yassa. When Madieye and Awa Gueye opened this restaurant in 2004, it was the only place serving up Senegalese food on Chicago’s South Side. Yassa has tons of dishes to choose from that feature ingredients such as plantains, lamb, chicken, and cabbage. 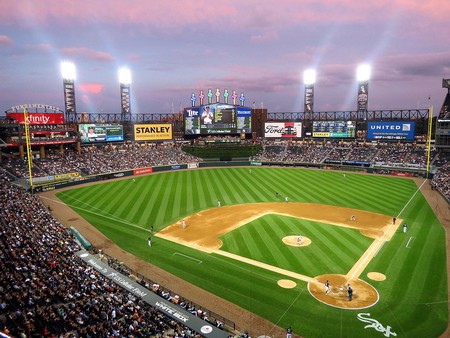