18 Photos Of Majestic Animals You'll Find In The Midwest

The great plains of the Midwest are home to some of the United States’ most stunning creatures. Learn a bit more about those who hail from middle America.

Bison once roamed the open plains of the Midwest and are considered to be dangerous and violent wild animals. Today, they’re all in captivity and can be seen on several reserves in North and South Dakota. 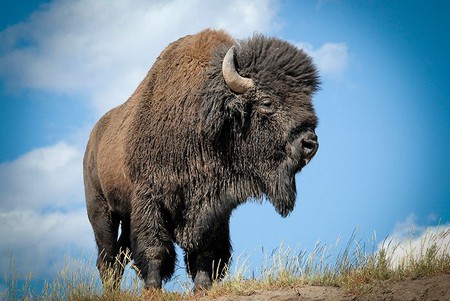 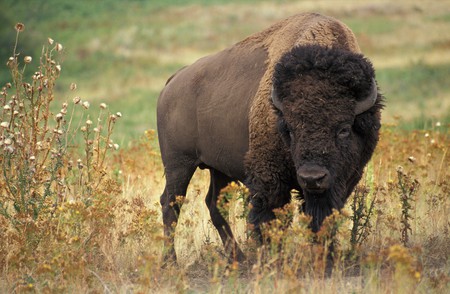 Prairie dogs are a type of ground squirrel rodent common in the central United States. They live in complex burrow systems in large family groups and are known for popping their heads out of the ground to watch for danger. 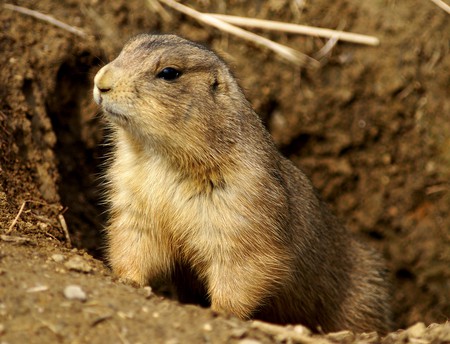 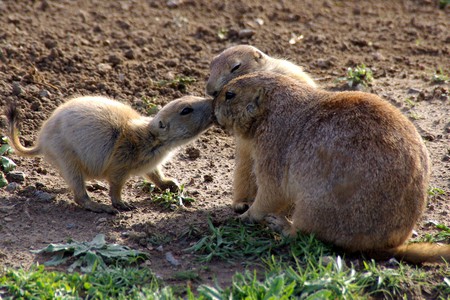 There are two species of cranes in North America. Whooping cranes are the continent’s tallest birds and are also classified as an endangered species, while sandhill cranes are well populated and found in Nebraska. 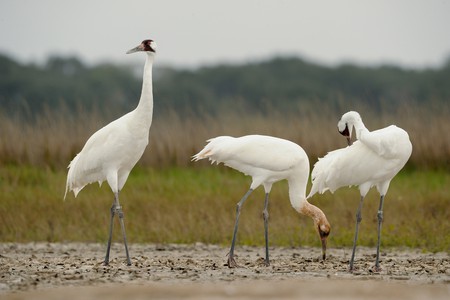 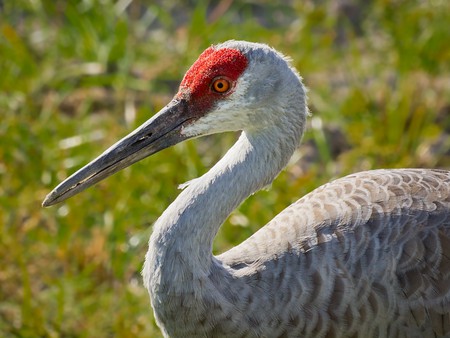 Though often confused with moose, elk are a smaller member of the deer family, though still quite large and also found in North America. They have always been a major target for hunters as their meat is quite lean and high in protein. 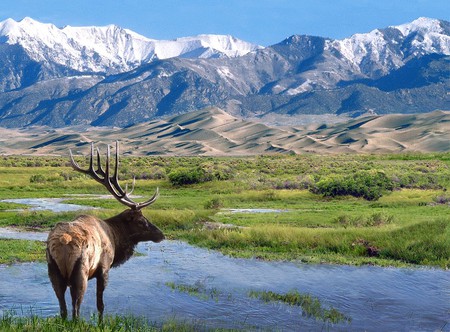 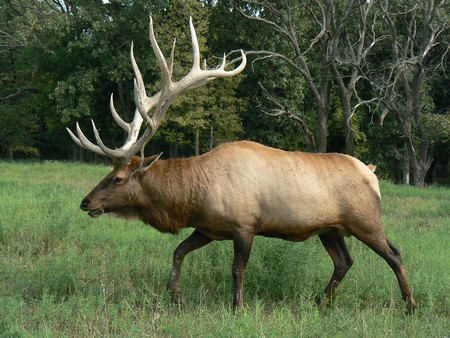 White pelicans are generally viewed as aquatic, seaside birds. However, they breed during the summer months in the central United States and then fly to the coasts for warmer weather in the winter. 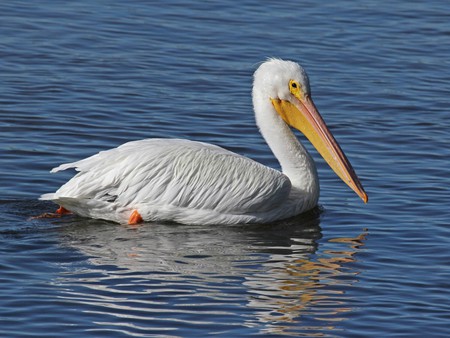 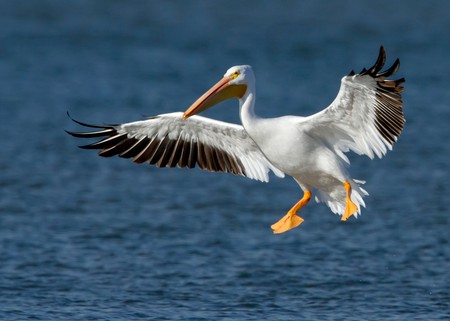 The North American black bear population has doubled in the last century, and there are large groups of them living in the forests of Wisconsin and Michigan. As their numbers grow, they have slowly been migrating south and may re-enter Indiana and Illinois in the future. 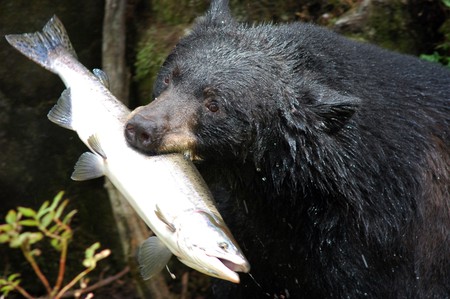 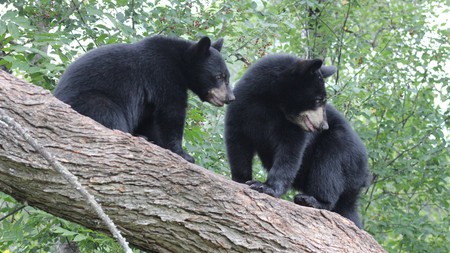 The gray wolf has its largest North American population in Alaska, but outside the upper Northwest, packs of the predators live in Midwest states like Minnesota, Wisconsin, and Michigan. The canine is closely related to and often mistaken for domesticated dog breeds like the Siberian Husky. 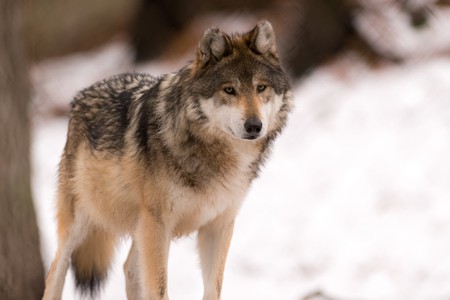 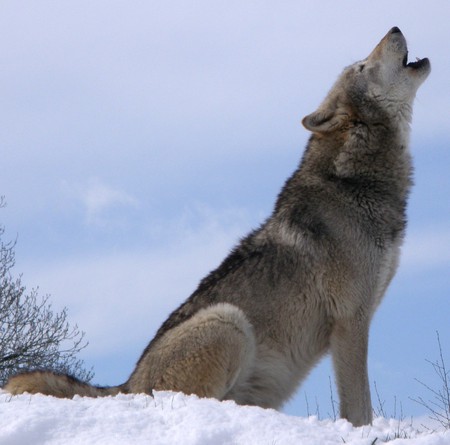 Very similar to gray wolves, coyotes are wild members of the canine family. But unlike the wolf, they more often coexist with humans and are spotted in fairly urban and suburban Midwestern areas. 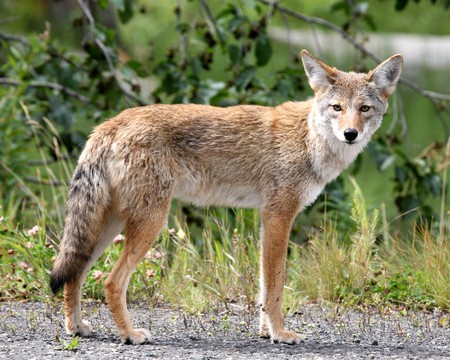 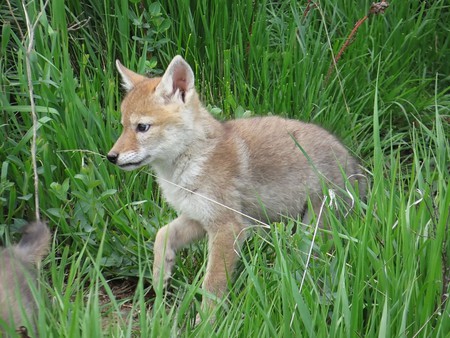 Two species of eagles are found in North America: the Golden Eagle and the Bald Eagle (famous for being the official bird of the United States). Both are predatory and known for building nests in high, out-of-reach places such as cliffsides and tall trees. 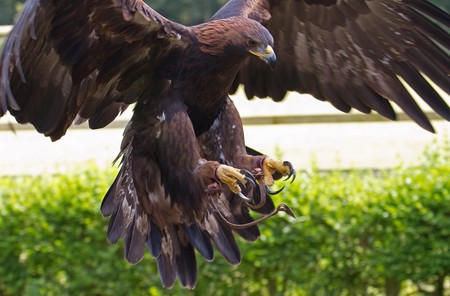 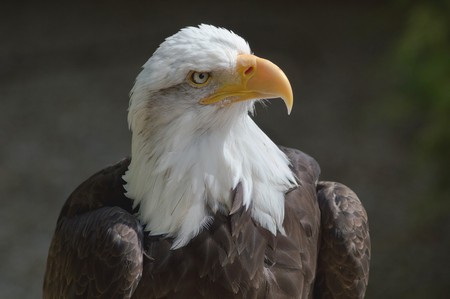 Bald eagle | © WikiCommons
Give us feedback