16 Celebrities You Didn’t Know Were From Chicago 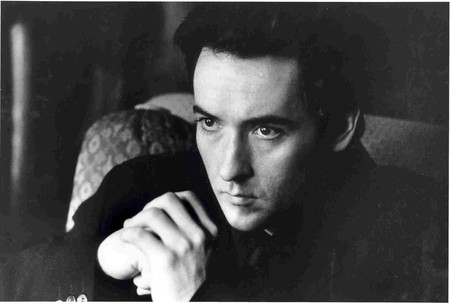 Sure, you probably know that President Obama, Oprah, and Cindy Crawford are from Chicago, but here is a list of some other celebrities you probably didn’t know are from the windy city.

Harrison Ford was born and raised in Chicago and loves the city. He loves the architecture, the people, the cold winters, and the hot summers. Now we all share a love for Chicago, along with Han Solo and Indiana Jones! 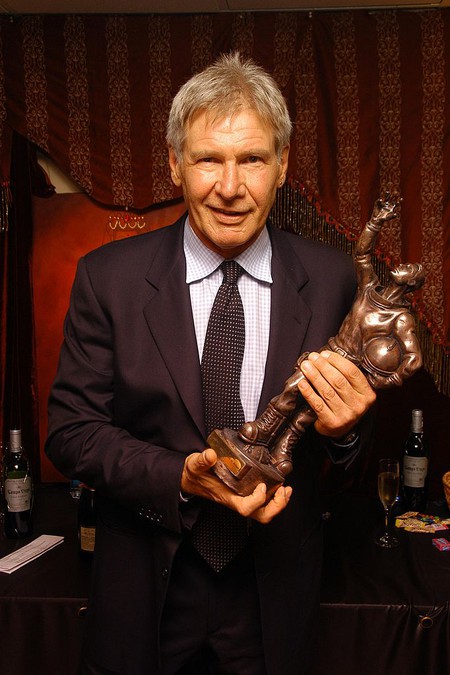 The late Robin Williams was born and raised in Chicago. He is best known for his performances in Mrs. Doubtfire, Good Will Hunting, and Dead Poets Society. 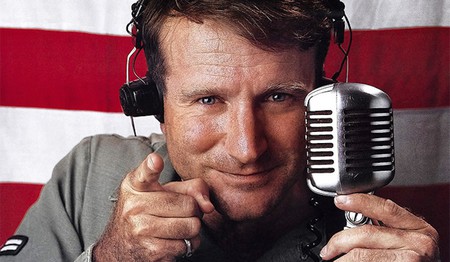 Born in Evergreen Park, Jenny McCarthy started her career as a Playboy model and is now a co-host of the television talk show The View. 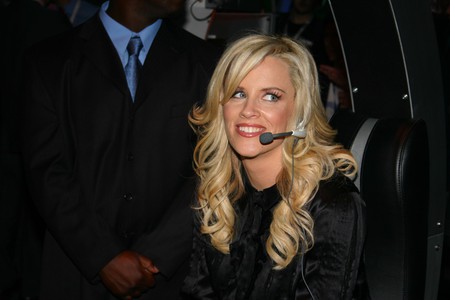 An American Idol finalist and one of the stars of Dreamgirls, Jennifer Hudson was born and raised in Chicago and even signed her first recording contract with a Chicago-based independent record label. 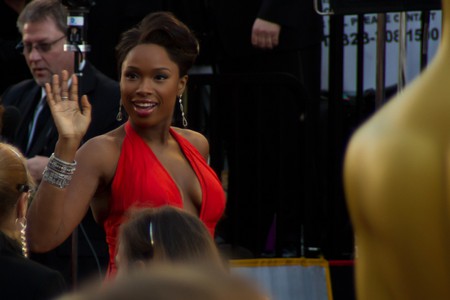 The Mean Girls and 30 Rock star spent the 1990s living in Chicago and performing with the famous comedy group Second City. 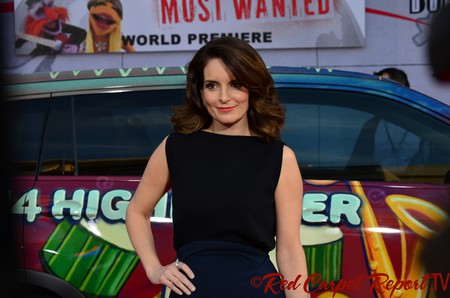 The Parks and Rec star found her on- and off-air best friend (Tina Fey) and fame while performing with Second City in Chicago in the mid-1990s. 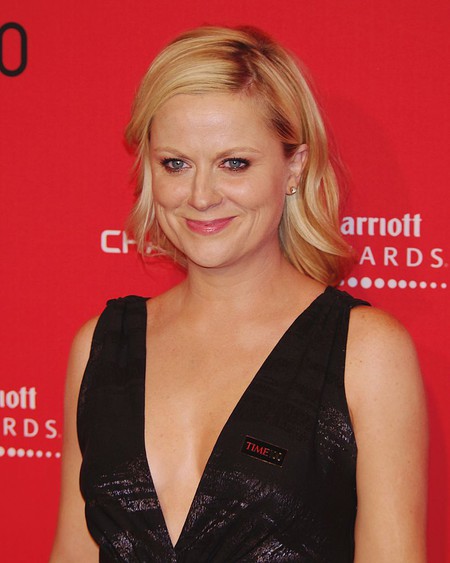 The Ghostbusters and Groundhog Day actor was born in Wilmette, IL and is a huge Chicago Cubs fan. 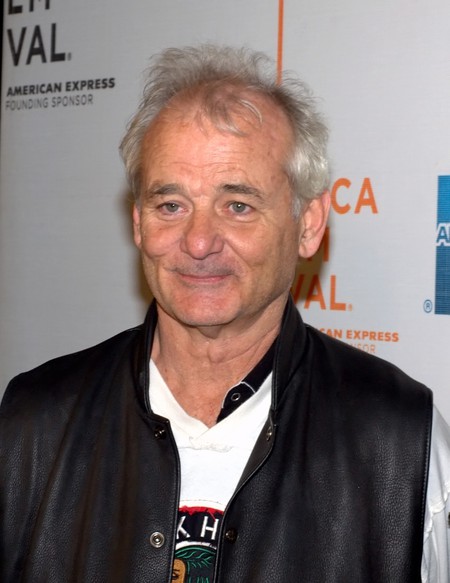 Born in Chicago with the name Marylin Pauline Novak, Kim Novak was born and raised in the city, and attended the School of The Art Institute of Chicago after high school . The actress played alongside Frank Sinatra in the movie The Man with the Golden Arm and is best known for her dual role in Alfred Hitchcock’s Vertigo. 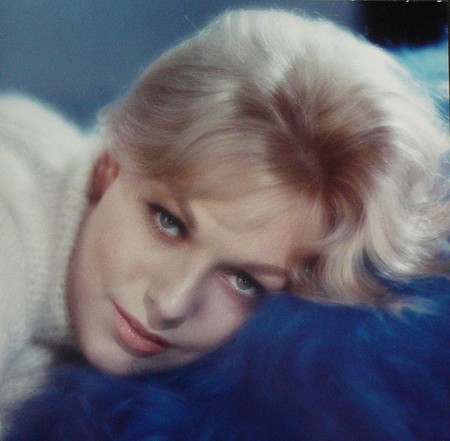 Gillian Anderson and her parents moved from Chicago to London soon after she was born. She returned to her birthplace after high school and received her BFA from The Theater School at DePaul University in Chicago in 1990. She is best known for her role as FBI Special Agent Dana Scully on The X-Files. 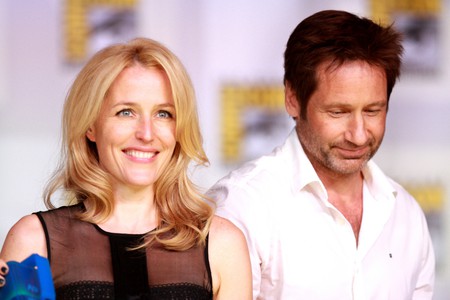 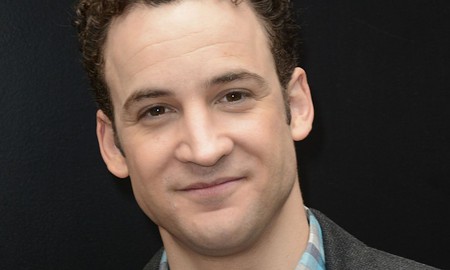 Before Kanye became half of Kimye, West was raised in Chicago. The city inspired his love for hip-hop and rap music and is also the inspiration for his song ‘Hometown.’ 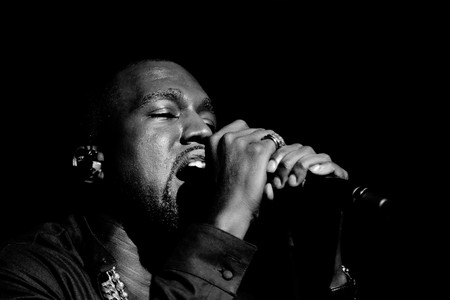 The Less Than Perfect star and co-host of The View Sherri Shepherd was born and married in Chicago. 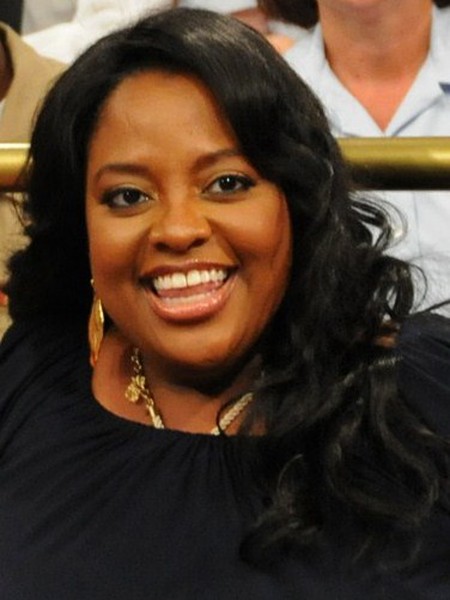 Also known as Dr. Jackson Avery on the popular TV show Grey’s Anatomy, Jesse Williams was born in Chicago and grew up in Humboldt Park. 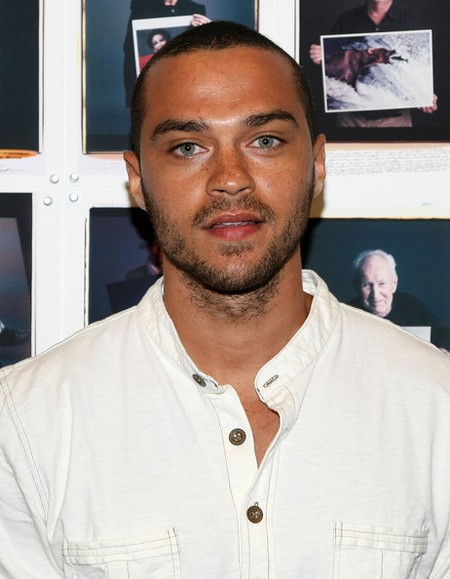 John Cusack was born in Chicago and still lives in the city. He is a fan of both the Cubs and the White Sox, and he has been seen at Wrigley Field and Chicago Bears games on several occasions.

The comedian and actor wasn’t just raised in Chicago — he’s still a Chicago resident, with a penthouse in the Palmolive building. The star of Dodgeball and Old School attended Lake Forest High school and is a die-hard Chicago sports fan. 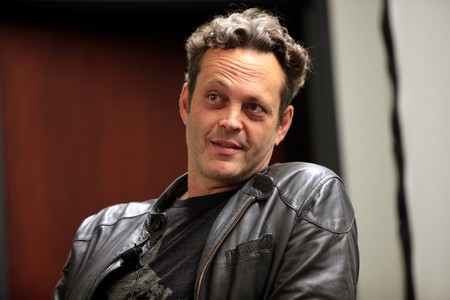 Melissa McCarthy grew up alongside her cousin, Jenny McCarthy, in the suburbs of Chicago. The Gilmore Girls, Bridesmaids, and Spy actress was born and raised in the city and graduated from St. Francis Academy (now Joliet Catholic Academy) in Joliet, Illinois. 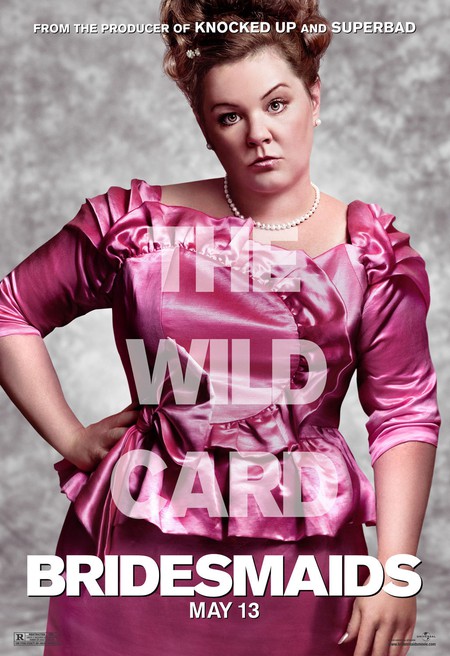