10 Tips to Escape the Tourist Crowds in Chicago 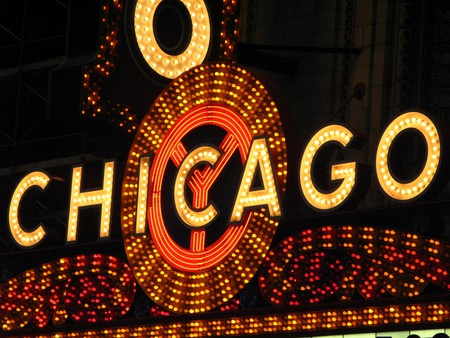 One of the hardest things about visiting a new city is finding a little time to get away—from the crowds that is! Every town has its own special type of tourism, and Chicago is no exception. So, take a break from The Bean, and learn the best ways to avoid the rest of the crowds in Chi-town.

If bumper-to-bumper traffic isn’t your idea of fun, avoid the cars—and the tourists—and take the the CTA. Unfortunately, depending on the time of day, crowds are still prevalent, but the trains can’t be beat for getting to a venue or event on time. Within the city, stops are rarely more than a few blocks apart, so getting a day pass is both financially and psychologically efficient. 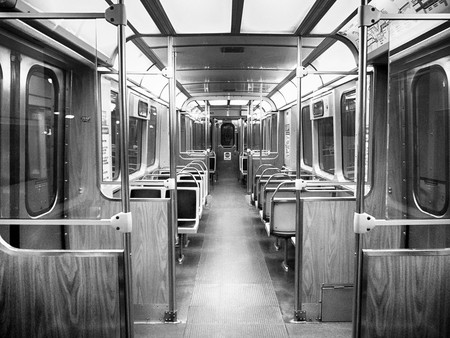 Hit up a Local Spot

There are tons of cliché recommendations for Chicago food, but the Internet isn’t always the best place to find where the local vibe is. You’ll find loads of tourists at the big-name deep-dish restaurants, such as Giordano’s and Lou Malnati’s (which are still fantastic), but you’re more likely to find the locals at Pequod’s, which arguably has the best deep-dish in the entire nation. O’Callaghan’s is another great local favorite, where you’re likely to experience the famous Midwestern manners when strangers strike up conversation.

This suggestion is not for the faint of heart, as most Chicagoan’s wouldn’t voluntarily stay through the winter. As such, the tourist count is at an all-time low November through April (yes, winter is that long). The temperatures are brutally cold, but when it snows, there is nothing more beautiful. Beyond that, there’s ice skating in Millennium Park and a killer Christkindlmarket. 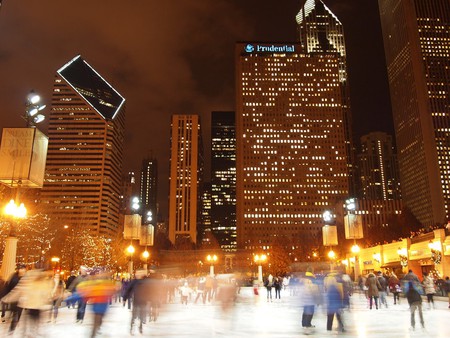 Do Something Completely Normal

Not every trip has to be about sightseeing or eating; take some time to become a temporary citizen of the city. Go grocery shopping, or get a pedicure and become familiar with everyday life in the city. Your feet will thank you for that pedicure once you get back to traipsing around the city. 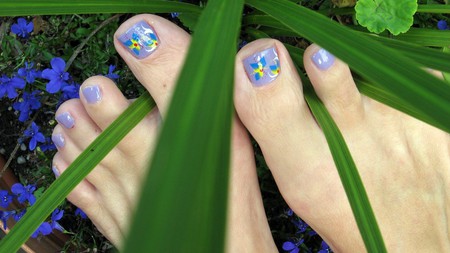 Everyone always goes on about how Chicago is the perfect comedy city—and they’re right! Legends, such as Tiny Fey and Amy Poehler, started at Second City, one of the city’s most famous comedy venues. That said, Second City shows are filled with tourists and tickets are pricey. Luckily, there are plenty of underground comedy clubs where you can see locals and even meet the comics before they get famous. 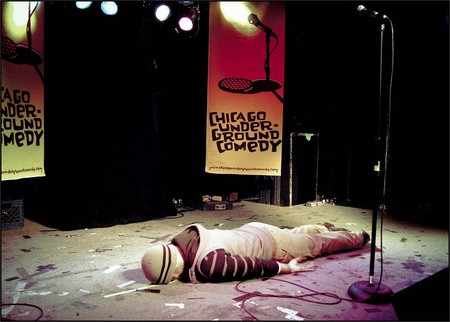 Venture out to a Different Neighborhood

Downtown Chicago is fantastic—it really is. But it is only a small piece of an otherwise large and colorful city. There are many neighborhoods to explore! Wicker Park is phenomenal for vintage hipsters looking for their next statement piece, and Boystown is a mecca of gay bars and show-stopping performances. 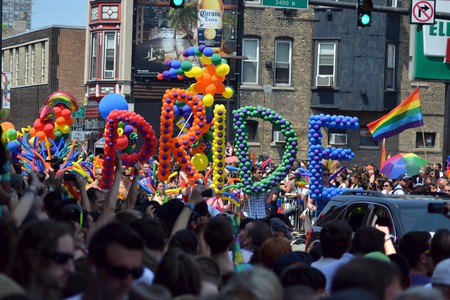 Make Up a Tour

The tours in Chicago are undeniably expensive. Avoid the cost—and more tourists—and explore on your own. Chicago is a phenomenally easy city to navigate, and many of the main spots are within about a two-mile radius. It’s best to plan a walking route to all of the unmissable places. If history is of interest, most of the buildings around town have placards explaining their inception and importance.

This is a tough suggestion, considering that Chicago is often associated with The Bean and Lollapalooza. But the locals know that Maggie Daley Park is much cooler than Millennium Park, and that the Navy Pier Centennial Wheel has less of a wait and a better view than The Ledge at Willis Tower. So, switch up the itinerary to reflect lesser known, but still important, landmarks. However, The Bean is sort of a classic, so that may be one place to grin and bear the other tourists. 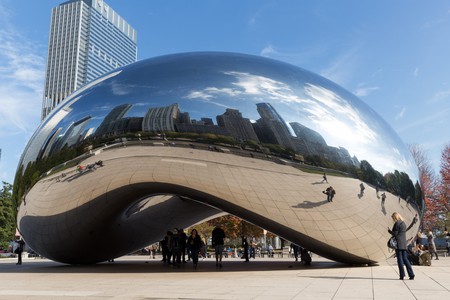 There’s no better way to get some alone time than to literally be alone in a boat! The kayaks venture along the Chicago River, and it’s a fantastic way to take a break from pushing through throngs of people on the street. Not only that, but cruising the Chicago River offers a taste of the local people, many of whom grab a meal or a drink on the River Walk. 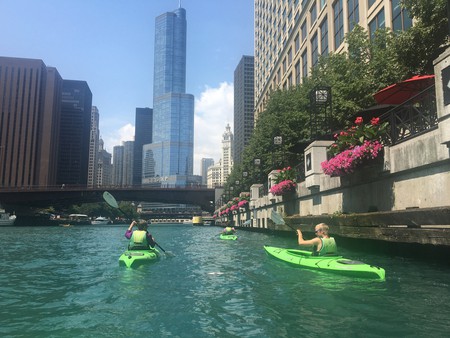 If it sounds touristy, it is touristy! Chicago, like many cities, is always evolving and bringing new things to the forefront. Ask a local where the coolest new restaurant is because that’s the place that most likely isn’t on Yelp yet. Or simply explore! Sometimes the best things are found when we’re not looking, and Chicago is the perfect city to get lost in—remember, you can always take the train back home.

Drinks are better served with a view #chicago