10 Things to Know Before You Go to Chicago 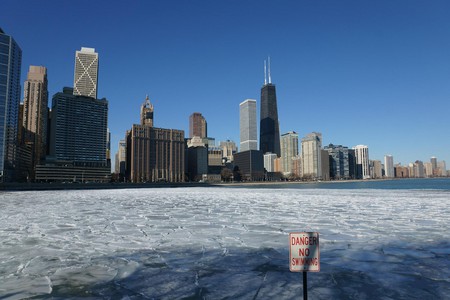 The third largest city in the United States, Chicago can seem overwhelming for first-time visitors. With these 10 insider tips, you’ll be able to hit the ground running.

There’s a reason Chicago has the nickname “Chiberia.” Plan to visit once the city thaws out, usually around May.

Take advantage of the Pedway

If you can’t avoid Chicago in the winter, make use of the Pedway, an underground network of tunnels that covers 40 downtown city blocks. The system connects hotels, retail stores, skyscrapers, and train stations so that you can still get around without having to brave the elements.

The fastest way to show you’re a tourist (and to possibly not be served) is to ask for a hot dog with ketchup on it. The reasoning goes that you wouldn’t put ketchup on a steak, so why would you ruin an all-beef frank with a condiment that’s so cloyingly sweet? Instead, order a Chicago dog (topped with yellow mustard, neon green relish, chopped white onions, tomato wedges, a dill pickle spear, sport peppers, and a dash of celery salt). However, if you simply must have ketchup, order it plain and sneak over to the condiment station to dress it yourself. 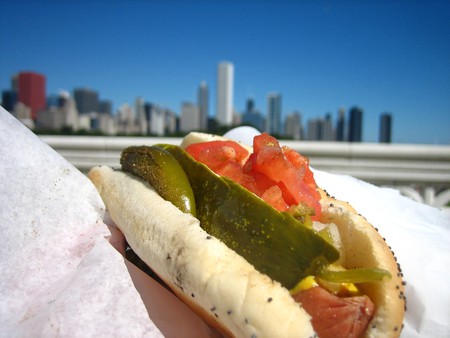 There’s a good reason you probably never heard of Malört. The bitter wormwood liqueur is rarely found outside of Chicago and has made a name for itself thanks to its terrible taste that only intensifies after swallowing. Some have likened the taste to burning hair and melting tires (google “Malört face” for some testimonials). Despite all of that, the drink has become a rite of passage for Chicagoans and embraced by upscale mixologists intent on making the drink more palatable.

There’s more to see than the Loop

Sure, the Loop is so chockablock with sights worth seeing that you could easily spend your vacation strictly within its confines, but that would be a shame. Hop on the “L” and check out some of Chicago’s 77 distinct neighborhoods to get a better feel for the city.

Be ready to eat

There’s more to the Chicago food scene than encased meats (or deep dish pizza). The West Loop is home to some of the city’s top restaurants, helmed by rockstar chefs such as Stephanie Izard (of Top Chef fame) and Paul Kahan. If money is no object, plan a trip to Alinea, regularly named one of the best restaurants in the world. 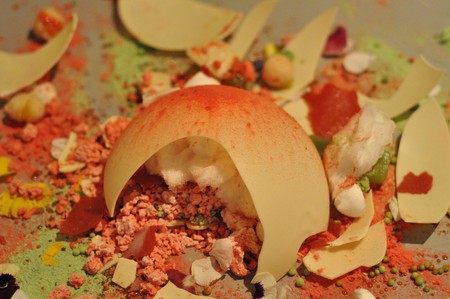 Plan to take an architecture tour

As the birthplace of the skyscraper, it’s no wonder Chicago is known around the world for its architecture. Plan to join an architecture tour – such as the Chicago Architecture Foundation’s River Cruise – to learn more about the city’s unique buildings.

Chicago may be hundreds of miles from the nearest ocean, but the gently lapping turquoise waters of Lake Michigan mean you don’t have to hop a plane to enjoy a beach day. Pack a bathing suit, and then head to one of the city’s 27 beaches to shake out a blanket and catch some sun.

Chicago has been known as a “sweet home” for the blues, thanks to musicians such as Muddy Waters and Willie Dixon. Plan to spend at least one night taking in live music at one of the city’s blues institutions, such as Kingston Mines in Lincoln Park or the Green Mill in Uptown, or see an icon in the flesh by visiting Buddy Guy’s Legends. 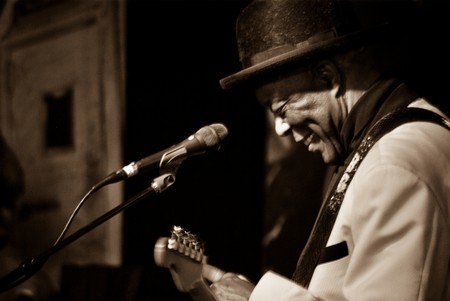 Head to a comedy club

What do Bill Murray, Tina Fey, Steve Carell, and Stephen Colbert all have in common? Besides being hilarious, they all got their start at The Second City, Chicago’s iconic improv theater. Head there for some laughs, and you might come away having seen the next big name in comedy.