10 Things To See And Do In Naperville, Illinois

© David Jakes/Flickr
Naperville is the fifth largest city in Illinois and a short train ride away from Chicago. Known for its family friendly atmosphere and exciting nightlife, there is plenty to do in Naperville from dawn til dusk; we list some of the best options.
A yellow carpet © David Jakes / Flickr

The Naperville Riverwalk is one of many unique and free forms of entertainment that the area offers. Whether you are on a stroll with a date or your family, exercising, or taking some time to clear your mind, the Riverwalk offers a therapeutic experience with over 1.75 miles of brick paths that will take you past the tranquil landscape, fountains, parks, art and, of course, the DuPage River. 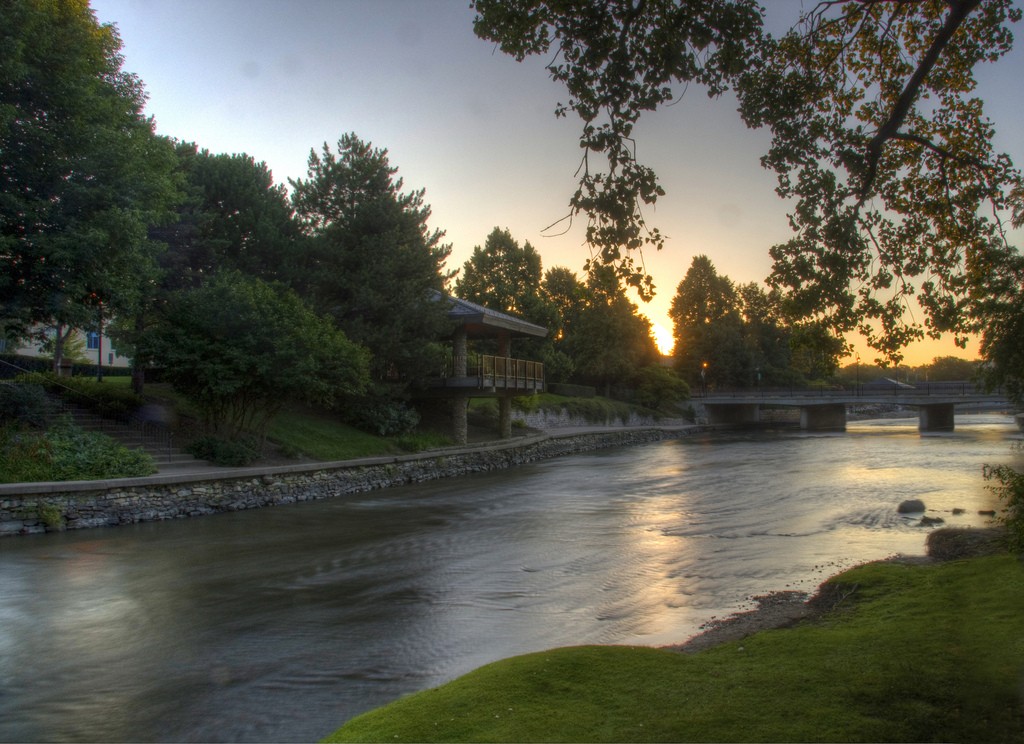 While you’re taking a Sunday stroll alongside the Naperville Riverwalk, it is impossible to overlook Naperville’s beach. That’s right, land-locked Naperville has a beach, which is, of course, manmade. Centennial Beach was created out of an abandoned quarry and holds 6.2 million gallons of water. The space includes children’s slides, diving boards, and docks, and the beach is accessible and enjoyable for all ages.

Centennial isn’t the only quarry being used in Naperville. Directly across from the Beach and alongside the Riverwalk is Paddleboat Quarry, which offers paddleboat and kayak rentals. Enjoy a fun boat ride on non school days from mid-May through mid-October. You can purchase admission for this all-ages activity at the Riverwalk Cafe. 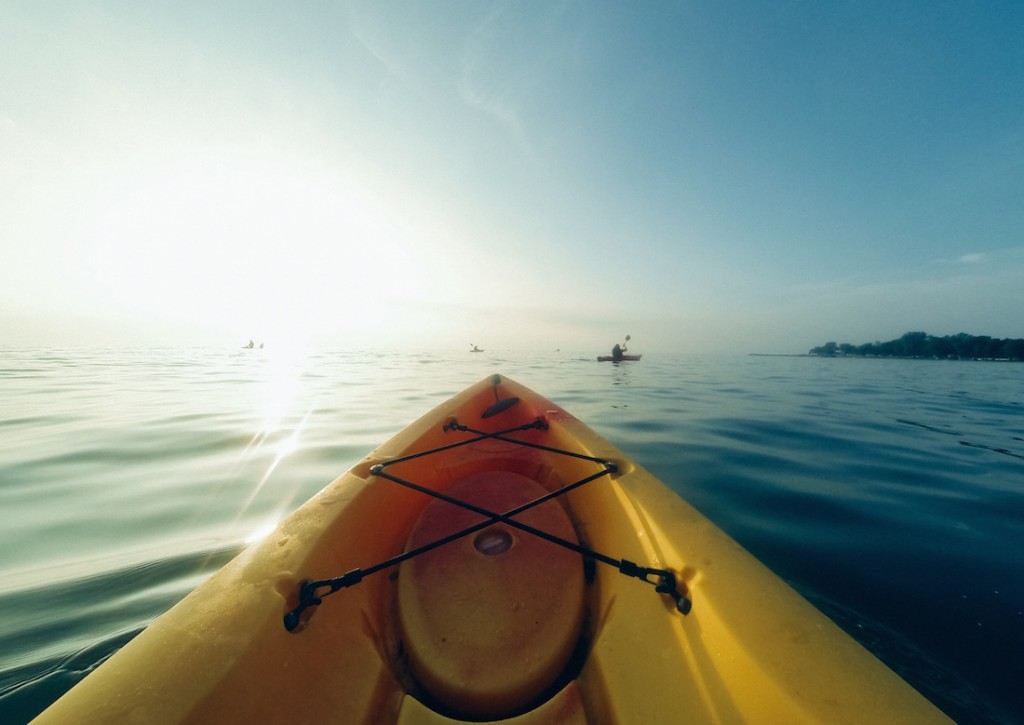 Naperville Trolley & Tours can show you the sights from its fleet of adorable trolleys. Private and group rental options include historic, Halloween, holiday lights, bar hop, wedding party, or birthday party tours or rides. “Trolley Chick” Annette Wehrli runs the family operation, and you won’t find a better way to take family and friends around town than like this.

Discover the history behind Naperville at the Naper Settlement interactive museum. This 19th-century living museum provides an educational viewpoint of how earlier settlers lived. Encounter more than 20 historic buildings across 12 acres while live costumed performers teach you about settlement life . 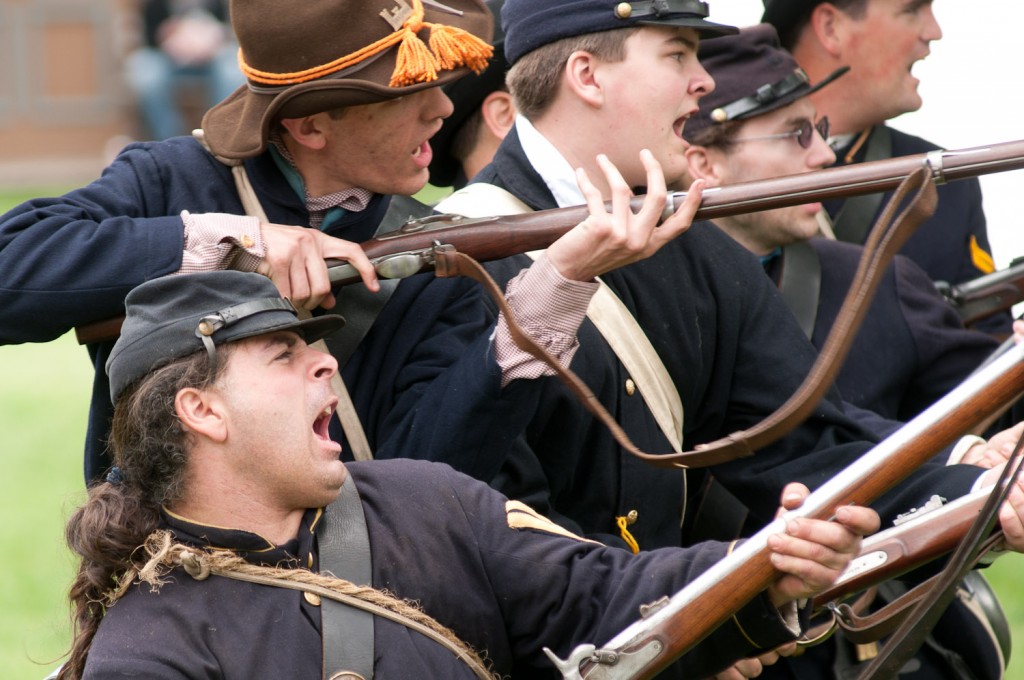 Visit DuPage Children’s Museum for a hands-on learning experience while interacting with art, math and science. In addition to the exhibits, the museum features a café and gift shop. The museum is next to the Naperville Metra train station, which makes getting there half the fun. 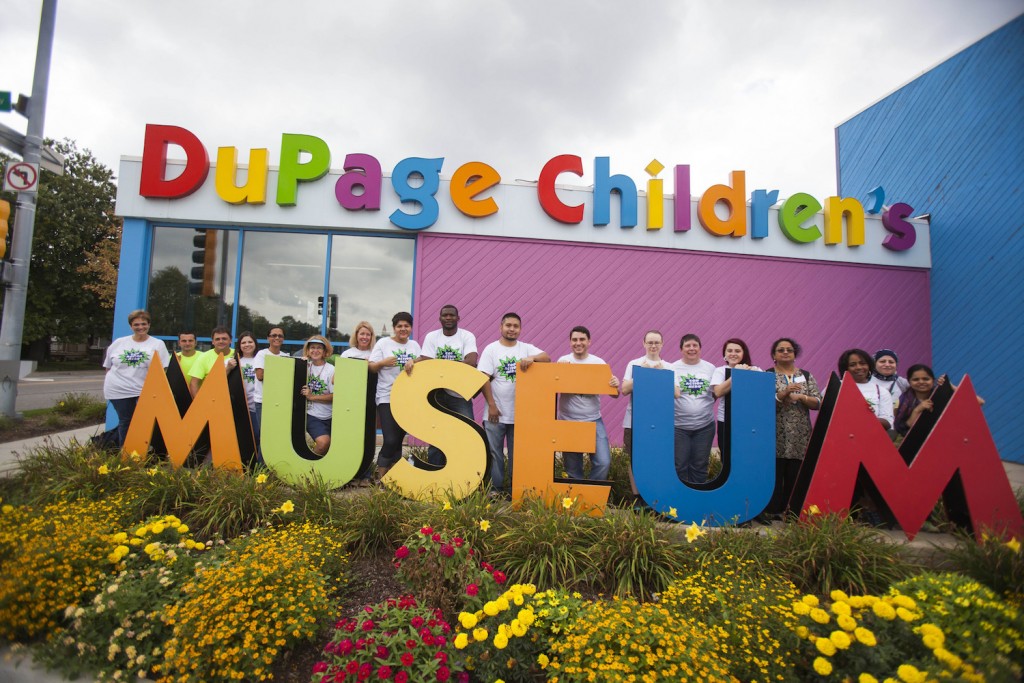 Become your own version of Picasso with a paintbrush in one hand and a glass in the other. Local artists at Pinot’s Palette will take you through the process step-by-step while you create your own canvas masterpiece.

Get out of your comfort zone and discover haunted Naperville while you go on a walking tour. Rated as one of the best tours in the United States, the 90- to 120-minute tour will take you a quarter mile through “haunted” Naperville with a tour guide. 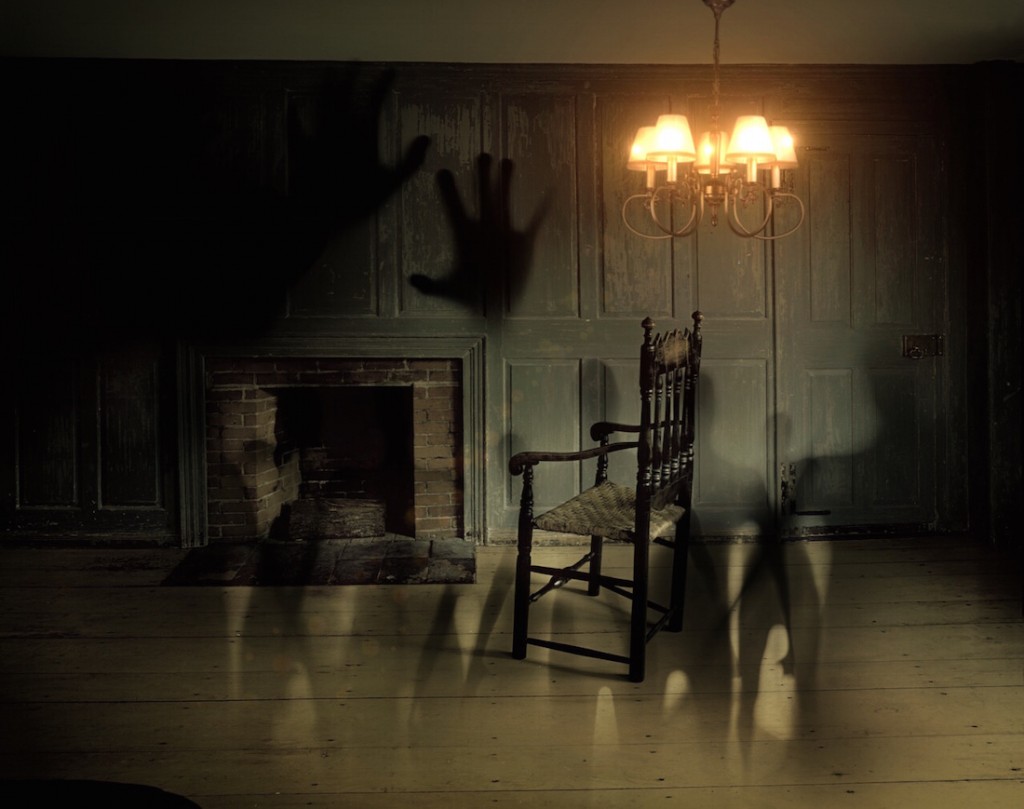 Get out of your comfort zone and discover haunted Naperville / Pexels

Brewery
Naperville has a wide variety of entertainment for adults, including its downtown bar scene. Off the beaten path is Solemn Oath Brewery, which is tucked away in a tricky little warehouse location on the west side of town. Enjoy unique local brews directly from the brewers themselves; beer snobs are always welcome here.
More Info
Open In Google Maps
#179, 1661 Quincy Avenue, Naperville Park District, Naperville, Illinois, 60540, USA
+16309953062
View menu
Visit website
Visit Facebook page
Send an Email
Give us feedback
Give us feedback